Origins is a new music feature that allows musicians the chance to dig into the influences behind their latest song. Today, Micah Freeman shows us how his life impacted “Walk the Line”.

Awful Records is known for bringing together an eclectic range of Atlanta artists under one banner. Primarily an outsider hip-hop collective playing home to the likes of Father and ABRA, the label also is where former Artist of the Month Faye Webster got her start. That sort of multi-genre inclusivity made Awful a fitting place for Micah Freeman to begin his own musical journey.

Freeman grew up surrounded by a variety of cultures and dabbles in an similarly vast assortment of genre styles. The songs on his forthcoming debut EP, I Wasn’t Born Yesterday, blends blues, soul, and hip-hop in equal measure. Even the effort’s lead single, “Walk the Line”, explores the multiplicity that makes up so much of the young artist’s life.

Over a rich R&B beat that rolls in like billows of smoke over cracked concrete, Freeman spits smooth bars of confident cool. Though the delivery feels self-assured, the lyrics reveal a man who’s just doing his best to tread carefully in an indefinable space of intersectionality — both within himself and in the world at large. “I’m the wrong shade of brown on the wrong side of Town,” he raps on the track. “They gon’ try to lock me down, that’s the mission ain’t it?/ I walk the line, I walk the line.”

Listen to Micah Freeman’s “Walk the Line” below via its Los Changos-directed music video. I Wasn’t Born Yesterday is due out this fall on Freeman’s own Everpresent Records.

For more on how diversity plays such a role in the creation of “Walk the Line”, Freeman has shared the Origins of the song. 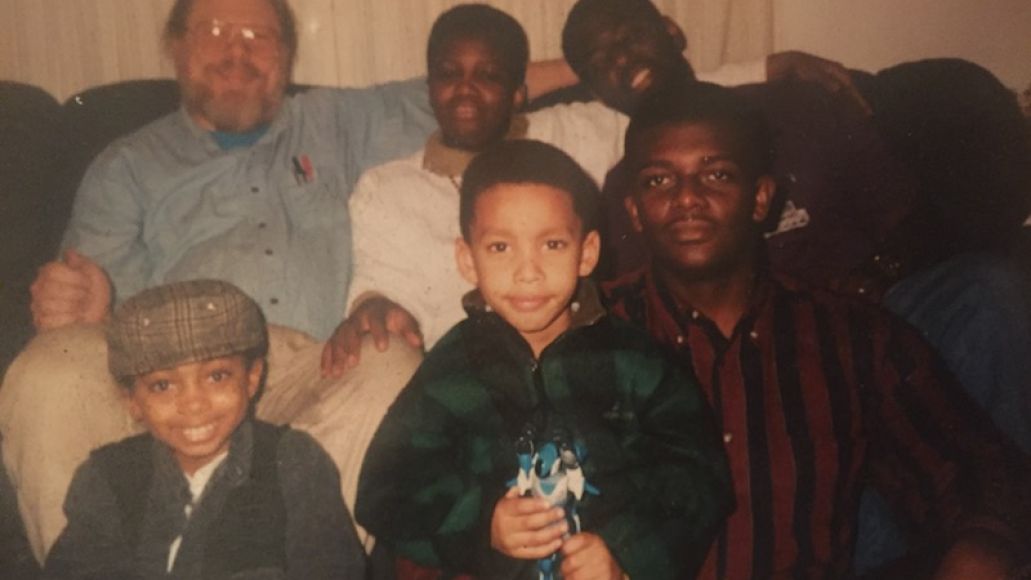 I grew up celebrating Christmahanukkwanzaakah. My mom’s family are nice, god-fearing Southern Baptist black folks from rural South Carolina, and my dad’s family Eastern European Jewish intellectuals from the Bronx, New York. Very different worlds, but I’ve learned that cultural differences are to be embraced, celebrated, even. The song is mainly about my ability to navigate between worlds. 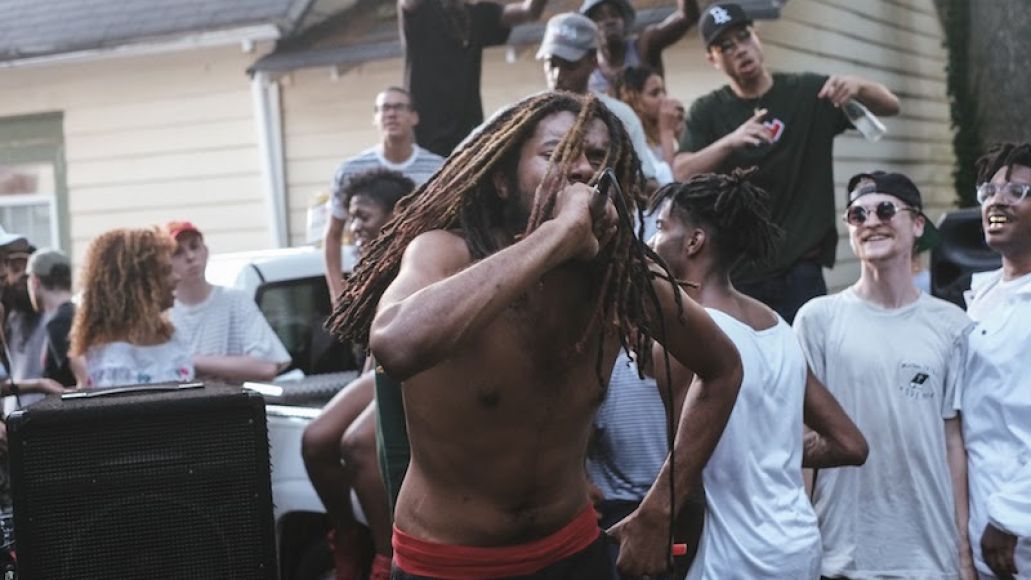 Growing up, I’ve been entrenched in different scenes. This has allotted me a very eclectic group of characters I call my friends: hip-hop heads, stoners, skateboarders, mixologists, entrepreneurs, zealots, cynics, the rich, the poor, killers, healers. One thing I’ve retained from my upbringing is that I can hang with you, shoot the shit, find common ground, be in the shit but not of the shit. The shit, for better or for worse, never defines me (which leads me to the next one). 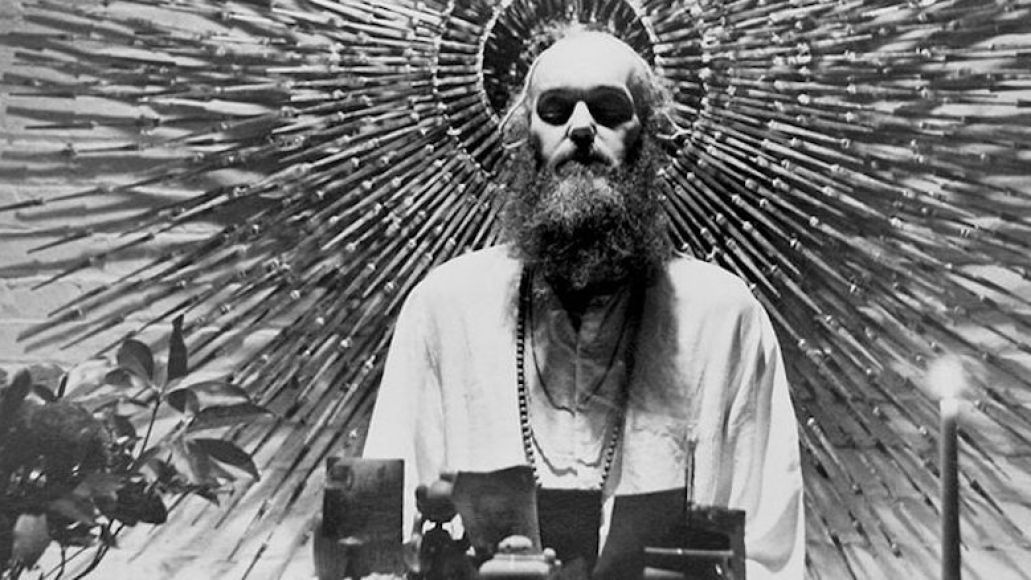 I could identify as black, a man, a Taurus, an anarchist, pantheist, an intellectual, an idiot, dashingly handsome, or perhaps filthy stinking rich. Maybe I’m all of those things, and maybe none of those things at all, simultaneously. I think there’s a theme here: Identity is categorization, and it’s beautiful, fluid, illusory, and futile. My work is to find the space within myself beyond what I think I am, because when I die, those things are gone. Ram Dass once said, “Stripped of its roles, the Ego is revealed as fiction.” 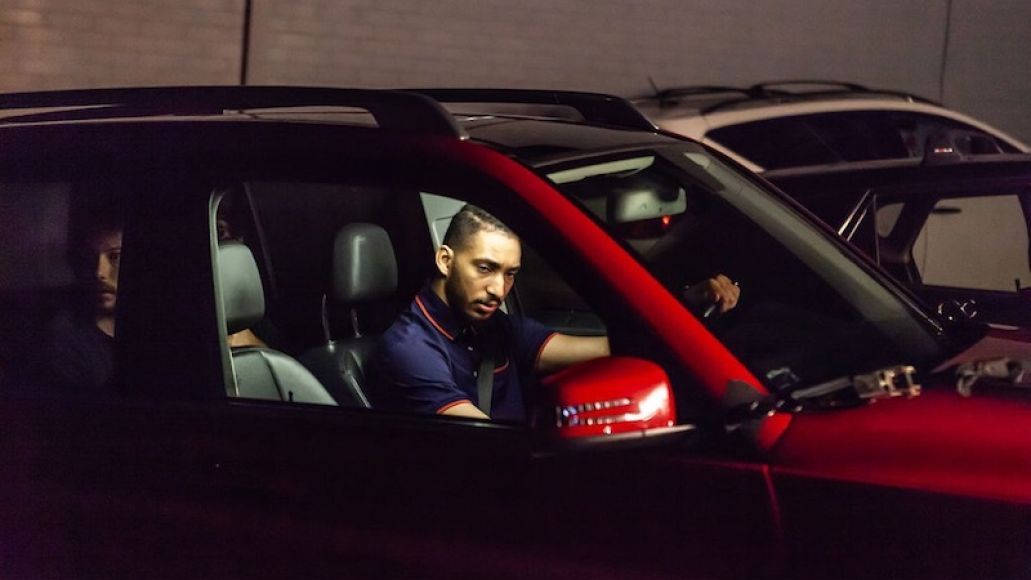 There’s a scene illustrated in the lyrics: As I’m driving my girlfriend’s car, I contemplate it being a long-term thing. I diverge into stream-of consciousness, but come back to this in the second verse. This was inspired by the beginning of our time together, when she taught me how to drive stick shift. Bless her. 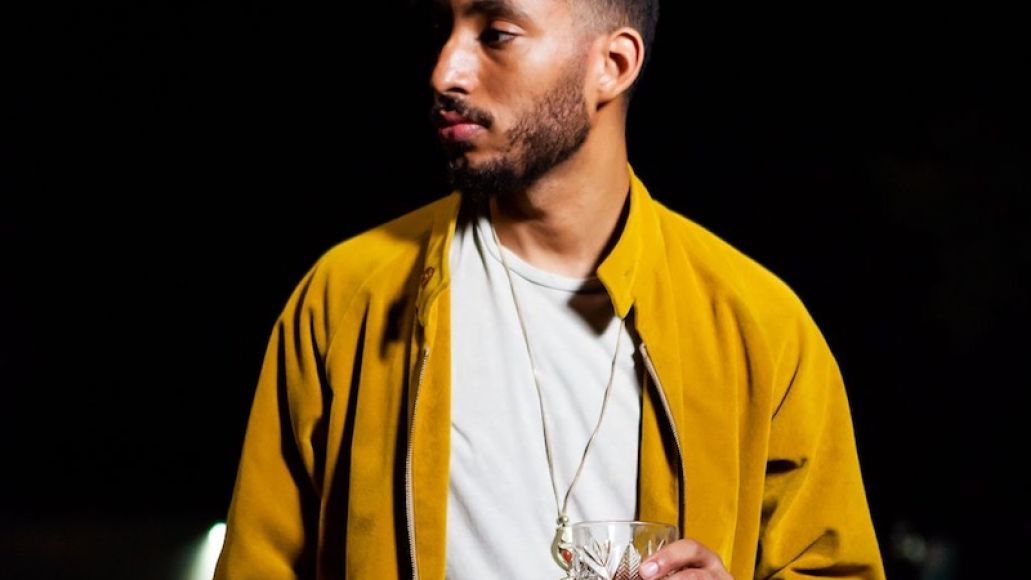 I don’t know how the hell I made it through 2015 with Awful without picking up any drug habits. I just drink, but my drinking tastes are very random. Sometimes, I like Laphroig scotch, or Illégal mezcal neat, sometimes Grand Marnier or a nice Aperol Spritz, and still other times, I’ll go to the gas station on Candler road and pick up a cold ass Colt 45, that 8.5% high gravity shit. No matter how much money I have, the headache keeps me humble, reminds me of the struggle.