Swedish heavy trio Monolord will release their new album, No Comfort, next month. In anticipation, the doom act is premiering the song “The Last Leaf” and its accompanying video exclusively via Heavy Consequence.

The post-apocalyptic video aligns with the environmentally conscious message of the song. Directed by Bjorn Rallare, the video depicts a cold and not-too-distant future, following a solitary character as he struggles to find food and survive the urban wastes. Monolord’s crushing brand of doomy psych soundtracks the ruined world, as frontman Thomas V. Jäger’s massive riffs compound on one another and his affected melodic vocal counters the track’s massive low-end in patented Monolord fashion.

“We’re thrilled to work with the brilliantly talented Björn Rallare on this video,” stated the band. “He’s aced the difficult challenge of capturing the post-apocalyptic and apathetic atmosphere of the song. Hope you like it as much as we do.”

“The Last Leaf” exemplifies the band’s interest in social and political subject matter such as “environment/climate change and the destructive nature of religion” on No Comfort — which was produced by Kim Gravander, marking the first time the band has employed an outside voice in the recoding process.

The band will take to the road for a headlining U.S. tour in November, hitting the West Coast, Midwest, South, and East Coast along the way. Those dates and the video for “The Last Leaf” are below. 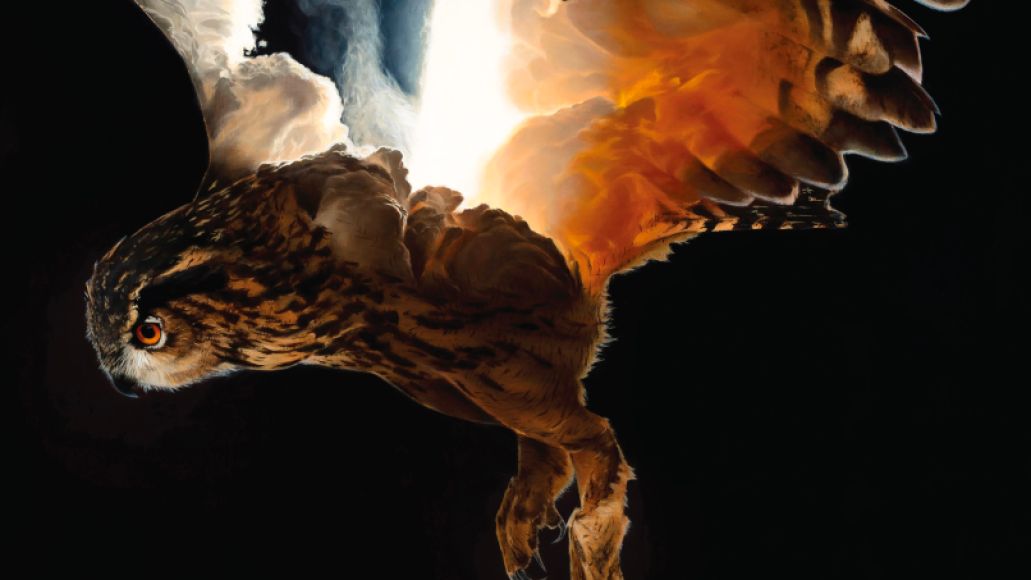