Experimental act Negativland have announced a new double album called True False. It comes out October 25th. With the news comes its lead single, “Discernment”, which has been a staple in their live show for over a decade but has never before been released.

True False is one of two interconnected double albums the band plans to release within the next year. It samples vocalists who have never met and experiments with the absurdity of everyday life, particularly the surreal reality of our political situation in America. It also samples things like Fox News hosts, Occupy microphone checks, and ecoterrorists.

According to a press release, True False is also the first Negativland album to come with a lyric sheet and “a reminder that we need more than just one memory before we can safely tell anyone else that this is not normal.”

As such, “Discernment” is a bold, on-brand introduction to True False. The band teams up with legendary drummer Prairie Prince and tap in to a handful of self-playing, pitch-detecting smart phones. “We need more data,” a smart-phone voice repeatedly declares. As the song progresses, Negativland deliver exactly that to build tension, all without ever overwhelming the song. It’s a nimble feat and one that manages to be catchy in the process. Stream it below.

Of course, this album comes a few years after the band lost Don Joyce, who died in 2015 due to a heart failure. Getting to extend his contributions on through to their newest album brought up all sorts of emotions for Negativland. “It was a bittersweet pleasure for us to put all these bits and pieces into the work from our dear deceased friends,” Hosler told Billboard. “Our goal was to make the record sound like it had all the complexity and layers to it that we would have had if they were still alive,”

Find the album artwork as well as the full tracklist below. Pre-orders are available now. 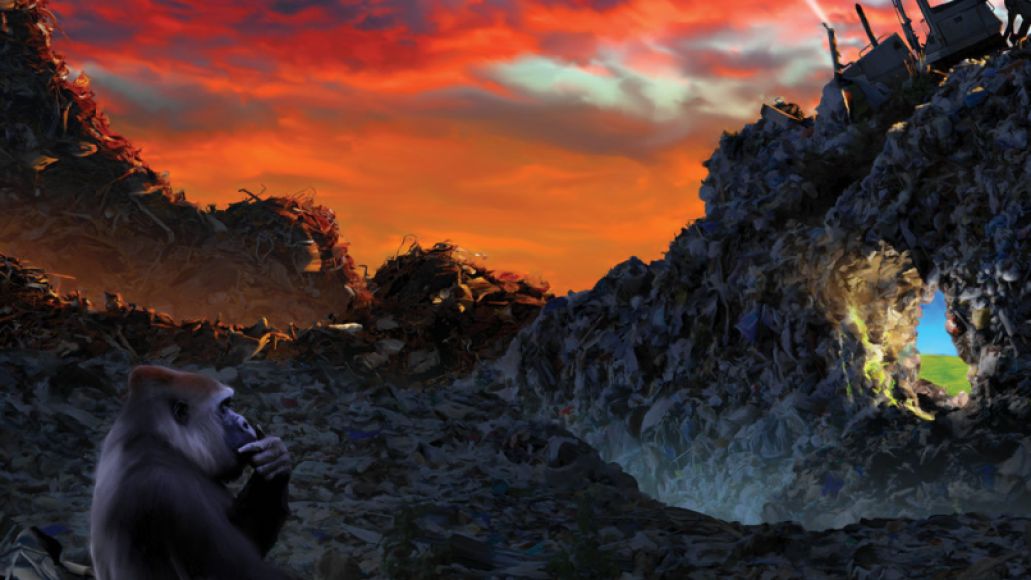