Neil Young and Crazy Horse have announced their first new album in seven years. Due out October 25th via Reprise Records, the long-awaited follow-up to 2012’s Psychedelic Pill is called COLORADO. As a preview, they’ve offered “Milky Way” as the first single.

A press release notes that the new album was captured live in a studio high up in the Rocky Mountains of Colorado, hence the title. Young and John Hanlon produced the album with mastering done by Chris Bellman at Bernie Grundman Mastering in Hollywood.

As expected, the album will be available on high resolution digital audio through Young’s own Neil Young Archives. However, it’ll also come pressed on a three-sided double vinyl and include a 7” vinyl single with the first-ever performance of “Rainbow Of Colors” and studio B-side “Truth Kills”.

Head to the mountains now by streaming the galloping “Milky Way” below. Shortly after, you can peep the new cover artwork and also take a gander at the full tracklist.

Due to a bevy of ongoing film projects, Young has no plans to tour behind COLORADO in 2019. Instead, fans will have to settle for a corresponding documentary called Mountaintop Sessions, which chronicles the making of the album. The film will be released in over 100 theaters worldwide the week that COLORADO debuts in October. 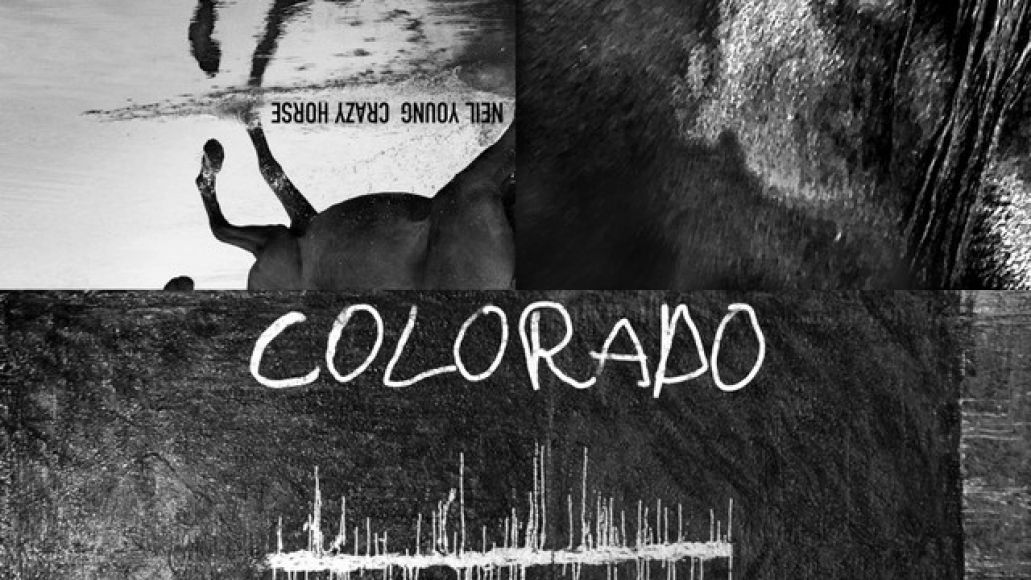