Track by Track is a new music feature that gives artists with the space to give some insights into their latest record one song at a time. Today, Oh Sees’ John Dwyer gives a concise take on the band’s new LP, Face Stabber.

Because you knew they couldn’t stay away for long, Oh Sees are back. The prolific, polyonymous psych-rockers will follow last summer’s Smote Reverser with the release of their latest full-length, Face Stabber, on August 16th (via Castle Face Records). Ahead of the official street date, you can stream the whole thing in full below.

Face Stabber finds Oh Sees delving deeper than ever — if you can believe it — down their squiggly, unpredictable well of off-kilter rock. A press statement from the band describes the album as “Soundcloud hip-hop reversed, a far flung nemesis of contemporary country and flaccid algorithmic pop-barf.” Indeed, early tastes of the effort like the spastic blues of “Poisoned Stones” and the jazzy 21-minute sprawl of “Henchlock” would baffle any algorithm’s attempt at classification.

Hear what else Face Stabber has to offer by streaming it in full below. Ahead, you’ll also find the new music video for the track “Together Tomorrow”. You can catch Oh Sees exploding the jams live on their lengthy tour, which will find them back in North America this fall following a summer in Europe. Get tickets here.

For more on Face Stabber, Oh Sees frontman John Dwyer has broken the whole thing down track by track — in surprisingly concise fashion, given his penchant for massive musical meandering.

“The Daily Heavy”:
A song about the daily gluttonous consumption of information, misinformation and conjecture and how it weighs on every person like a stone.

“The Experimenter”:
A misanthrope walks the streets hungry for human interaction but is dismayed by every chance meeting.

“Face Stabber”:
A little ditty to stab faces to.

“Snickersnee”:
The tapping keyboard is mightier than the swinging sword… because no one really uses swords anymore, do they? Hard to hold a sword when you’re dragging all this shit around. 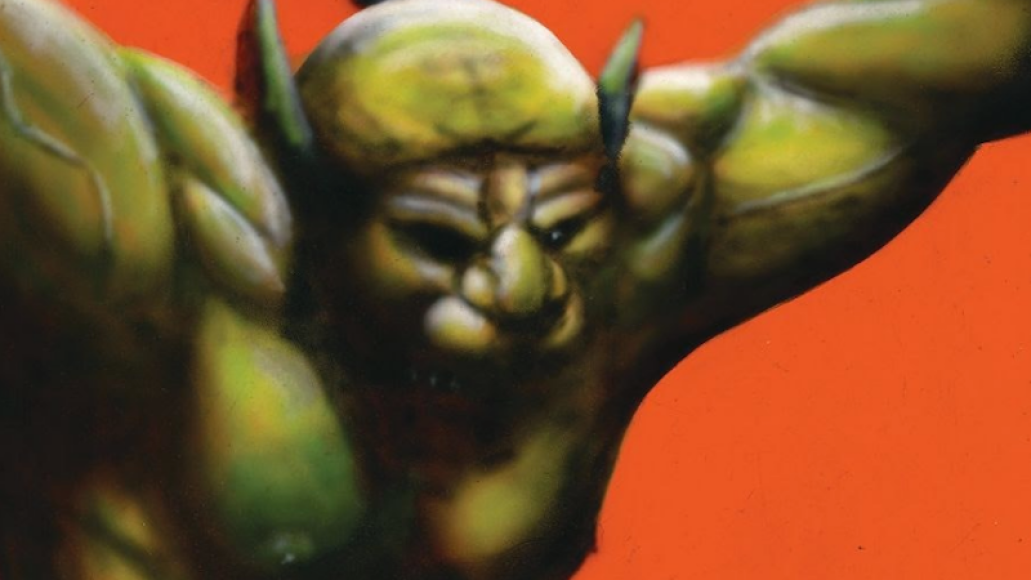 “Fu Xi”:
A bent and fantastical take on the construction and subsequent destruction of the human race and the planet.

“Scutum & Scorpius”:
A soldier lays wounded in a field after a surprise attack… fear slips away as life recedes and the universe expands before their eyes.

“Gholü”:
The cannibal is always hungry. A meal of substance is elusive and rare to find these days.

“Poisoned Stones”:
Be yourself even if you aren’t.

“S.S. Luker’s Mom”:
Luker is a loudmouth, but his mom is a nice lady I’m guessing.

“Heartworm”:
The fear deep in all of us that this is the end.

“Together Tomorrow”:
Addiction is a gruesome reality in our country. Boycott the opioid empire.

“Henchlock”:
The lament of a stooge who, after many dark tasks, wonders, “Am I the bad guy?”