Pink is known for her death-defying performances, but normally her management aren’t the ones putting their lives at risk. Luckily, no one was seriously injured when a plane carrying ten members of the pop star’s crew crashed in Denmark early Tuesday morning.

According to TMZ, Pink’s manager and team left her show in Oslo, Norway on Monday night and hopped on a private aircraft to get to Denmark for her next gig. As the plane began its final descent into Aarhus Airport just after 1:00 a.m. local time, it reportedly caught on fire. The Cessna 560XL then overshot the runway and crash landed into the grass alongside it, where the flames continued to spread.

Amazingly, no one on board was injured (cheers to that pilot!). Danish authorities are investigating the crash, but it seems that it won’t delay Pink’s scheduled performance in Horsens on Wednesday night. Find footage and photos the frightening incident’s aftermath below (via TMZ).

Hopefully there are no more scares as the team continues the “Beautiful Trauma World Tour”, which returns to North America later this month. Look for tickets here. 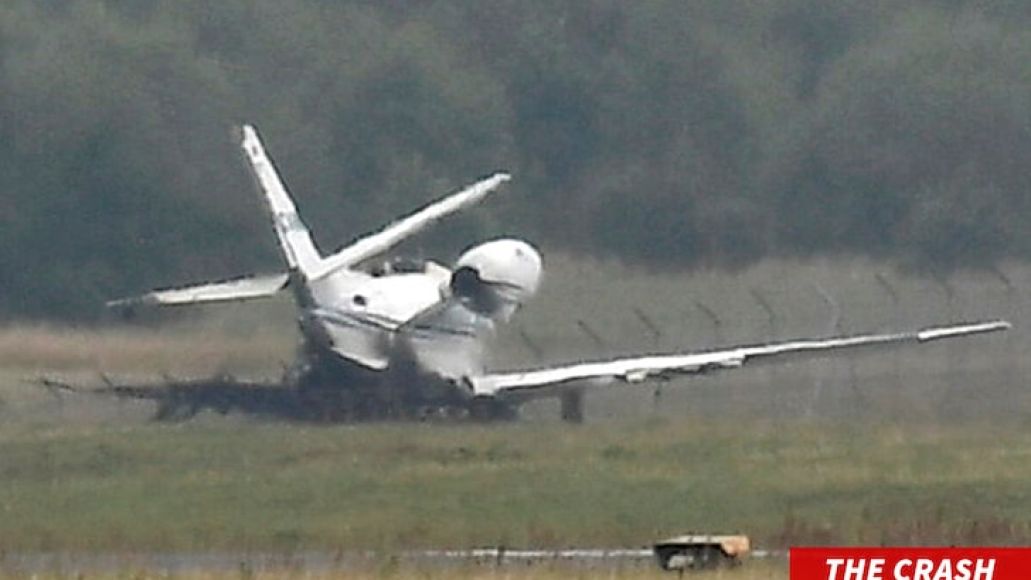 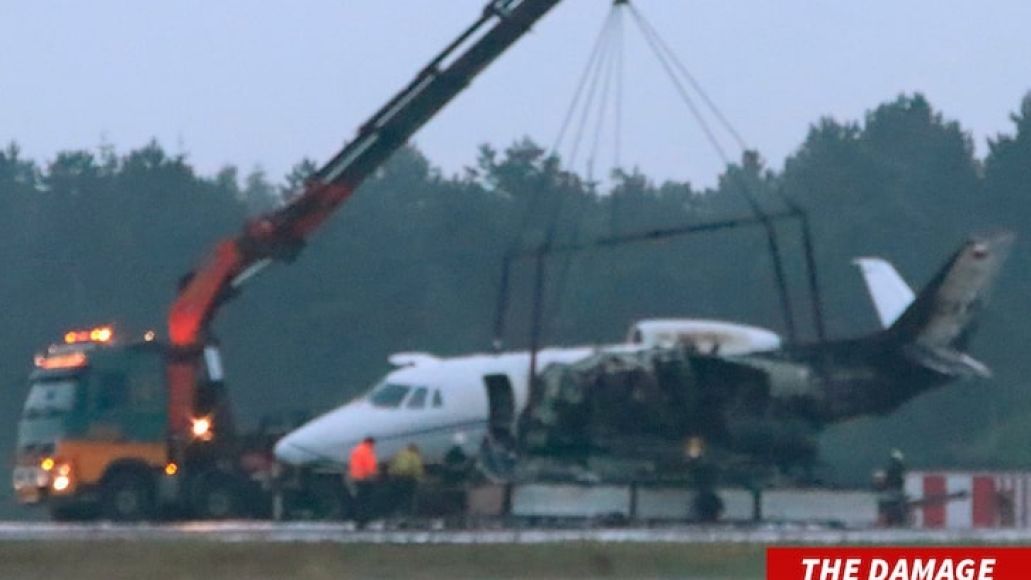