Rain Phoenix has announced her debut solo album, River. The full-length follows her Michael Stipe-featuring track “Time Is the Killer” and drops on October 31st, the same date her brother River tragically passed in 1993. She’s previewed the album with new single “Immolate”.

A press release acknowledges that River serves as “a totem to the legacy of her late big brother,” while also “illuminating the bold breadth and beauty of Rain’s artistry.” The two previously played music together in their ’80s outfit Aleka’s Attic, whose unreleased music was released by Rain last year in the form of a split single featuring songs “Where I’d Gone” and “Scales & Fishnails”.

“I’d love for listeners to take away whatever nourishes them – whatever they need,” Rain explained of the album. “In a wider aspirational sense, I hope we can think more about the reality of death during our lives, learning to celebrate the lives of loved ones when they die, and be more attenuated to death as life’s partner… To me, it’s like only seeing half of life if we’re not looking at death. I hope River can both be a source of solace for all of us who grieve and a life-affirming record.”

The release of “Immolate” aligns with what would have been River’s 49th birthday. As Rain told Billboard, “‘Immolate’ is for loved ones who remain in our hearts long after they’ve left our view.” Stream the emotional track below and view the cover artwork shortly after. 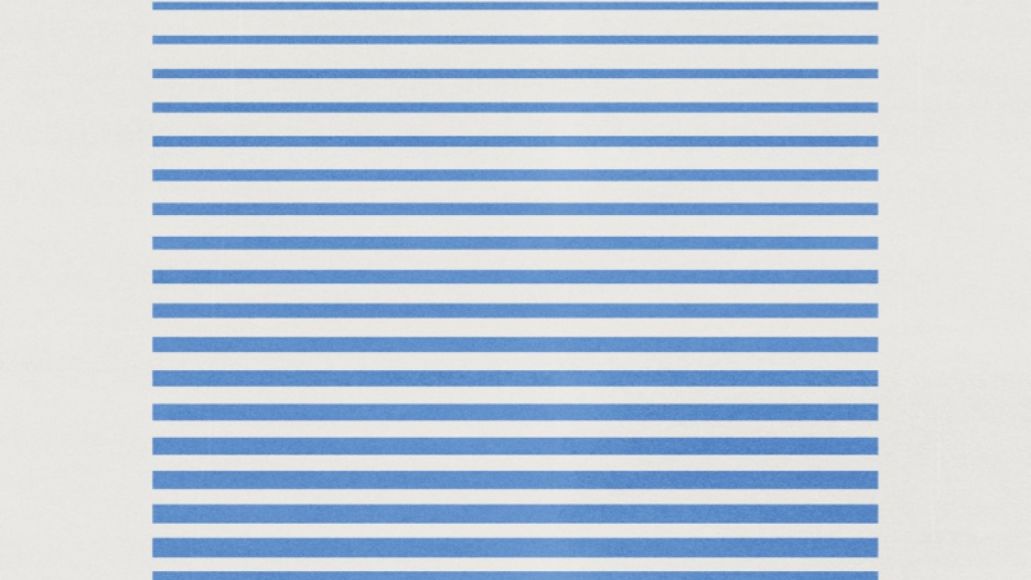