San Fermin have today announced their new album, The Cormorant I. The follow-up to 2017’s Belong is due out October 4th on Better Company, the new Sony Music Masterworks imprint from bandleader Ellis Ludwig-Leone. Lead single “The Hunger” dropped back in June, and now a second sample has been shared in “The Living”.

Though it’s intended to work as a standalone piece, The Cormorant I also serves as the first entry in a two-album story following a pair of characters from childhood to death. This first part takes a chronological path, but the to-be-announced second record will feature a “more jagged” timeline. “As I was writing, I was thinking a lot about how memories change over time,” said Ludwig-Leone in a press release. “The stories you tell yourself and the actual events aren’t always in synch.”

New single “The Living” finds Tate’s protagonist meditating on the indefinable interconnectivity of existence as pulsing instrumentation builds to a frenzy of self-realization. Take a listen below.

Pre-orders for The Cormorant I are available now. Peep the tracklist and artwork below.

The Cormorant I Artwork: 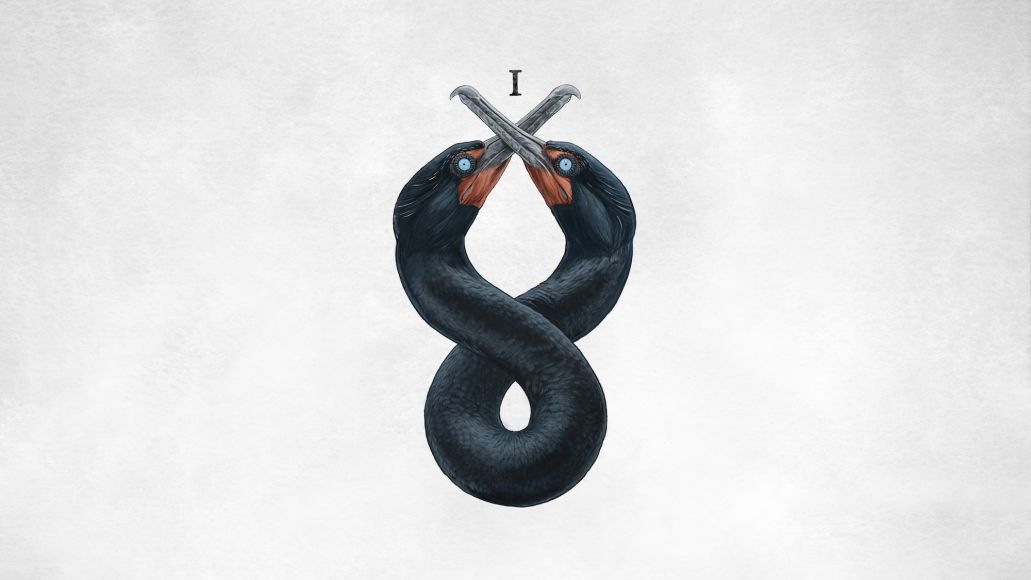 San Fermin will tour behind the new record throughout fall. More dates are coming soon, but you can find their current schedule below. Snag tickets to all their upcoming shows here.