Sleater-Kinney return today with their new album, The Center Won’t Hold. Subscribers of Apple Music and Spotify can listen to it in full below.

The 11-track LP was produced by Annie Clark, a.k.a. St. Vincent. “We originally thought we would just go into the studio with her for a few days to see what happens,” Sleater-Kinney’s Corin Tucker told Exclaim in an interview. “We did it more as an experiment, but she was really amazing. She had so many ideas. She was really prepared. We got four songs done in five days — like, core songs of the album. She has a really different skillset from Carrie and I. She has all of this knowledge about synthesizers and has made music in different ways. And she’s also a writer and a singer, so she brings a lot of different skills to producing that was fruitful and brought out new ideas from the band.”

To support The Center Won’t Hold, Sleater-Kinney will soon embark on a lengthy tour. You can get tickets to their upcoming dates here. 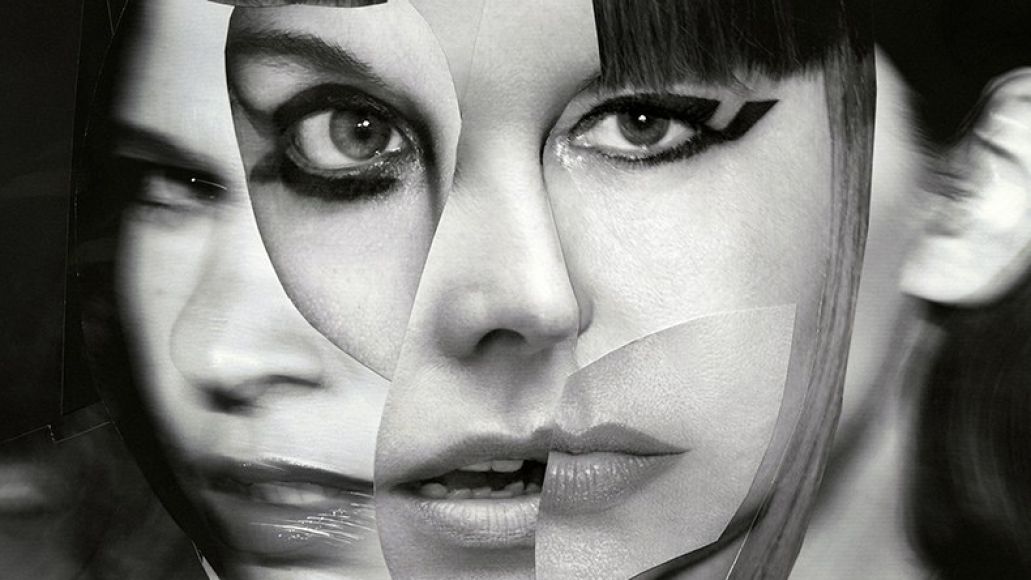