As promised, Thom Yorke has delivered his new EP, Not the News Rmx. Stream it in full below via Apple Music or Spotify.

Today’s effort contains four new versions of “Not the News”, a cut off the Radiohead frontman’s recently released solo album, ANIMA. Due out via XL Recordings, it features an “Extendo Mix” of the track, helmed by both Yorke and Nigel Godrich.

(Read: Ranking Every Radiohead Song from Worst to Best)

There are also contributions from Warp Records associates Clark and Mark Pritchard, with whom Yorke collaborated on the 2016 single “Beautiful People”. Additionally, Jamaican music collective Equiknoxx Music provide a rework of their own.

Along with digital formats, Not the News Rmx will be available as a limited edition 12-inch.

Yorke will tour North America this fall in support of ANIMA; grab tickets here. He also has a new song called “Daily Battles” appearing in the upcoming Edward Norton film.

Not the News Rmx EP Artwork: 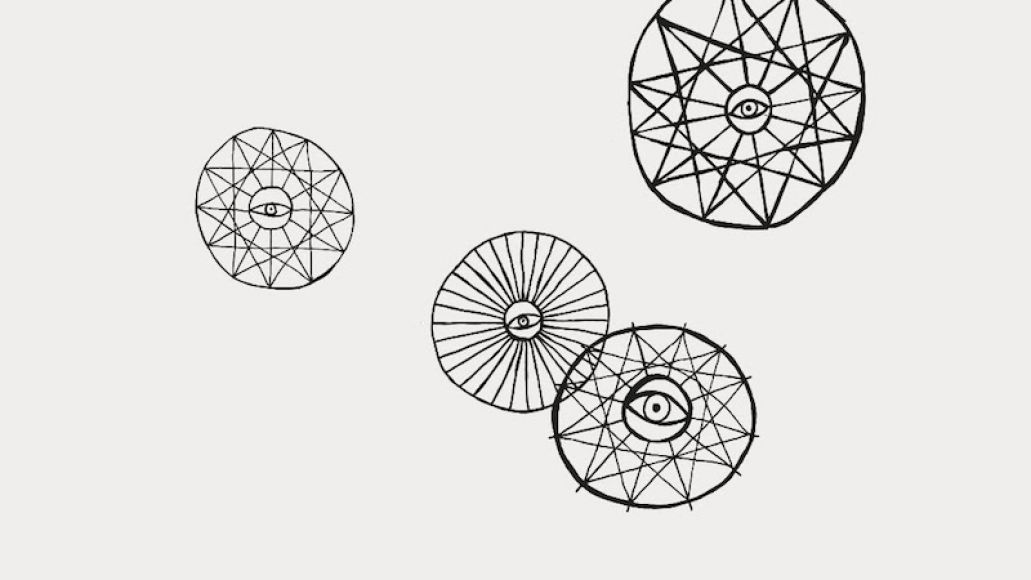