Sturgill Simpson’s new album, Sound & Fury, is coming paired with a Netflix anime film of the same name. Today, we’ve been given our first taste of both with the lead single “Sing Along”.

Musically, “Sing Along” finds Simpson crunching his roots rock in the teeth of alternative electronica. It’s a heavier sound even for a guy who’s known for turning things up a notch, and an intense match for the accompanying visual. Directed by Jumpei Mizusaki (Batman: Ninja), the segment of Sound & Fury the movie focuses on a streetcar-driving samurai trying to disrupt the shipment of some precious commodity to the elite of a post-apocalyptic city. When the autocrats turn their weapons on the hero, a twist reveals who’s really fighting for the oppressed.

Watch the video for Sturgill Simpson’s “Sing Along” below.

Find the tracklist and artwork for the LP, coming from Elektra Records, below. 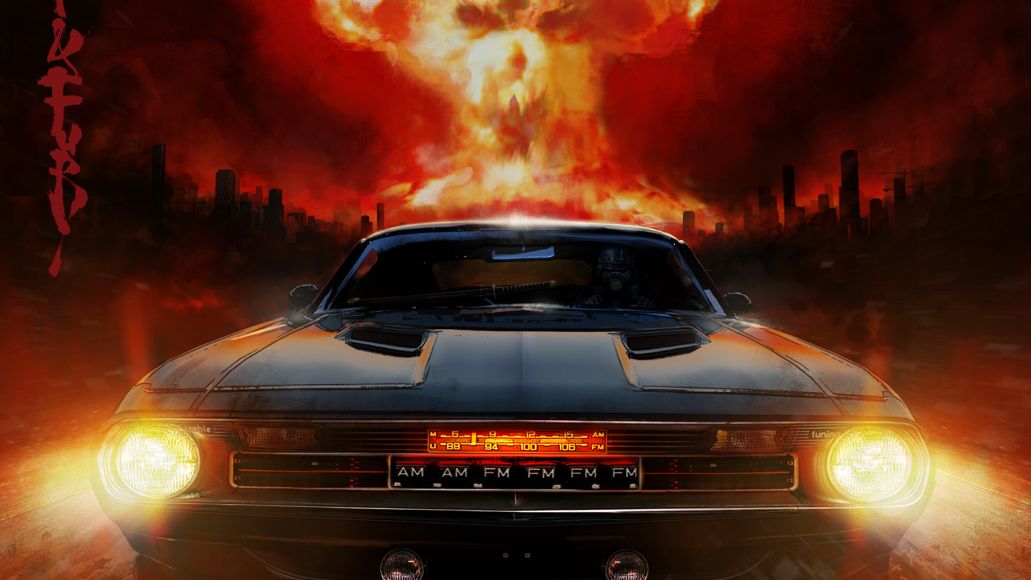