Due out October 25th through Southern Lord Recordings, the four-track effort is said to be a “more meditative” release compared to it predecessor. Even so, the two albums are “inextricably woven,” with Pyroclasts coming to fruition during the same sessions as Life Metal. A press statement further explains the connection between the LPs,

“Pyroclasts is the result of a daily practice which was regularly performed each morning or evening during the two week Life Metal sessions at Electrical Audio during July 2018, when all of the days musical participants would gather and work through a 12 minute improvised modal drone at the start and or end of the day’s work. The piece performed was timed with a stopwatch and tracked to two inch tape, it was an exercise and a chance to dig into a deep opening or closing of the days session in a deep musical way with all of the participants.”

According to the experimental rockers, Pyroclasts is dedicated to Scott Walker, with whom they collaborated on 2014’s Soused, Ron Guardipee, and Kerstin Daley.

As a preview, Sunn O)) have shared a short album trailer that can be streamed below.

In support of Pyroclasts, the Seattle-bred group is scheduled to tour both North America and Europe through the end of October. Find your tickets here. 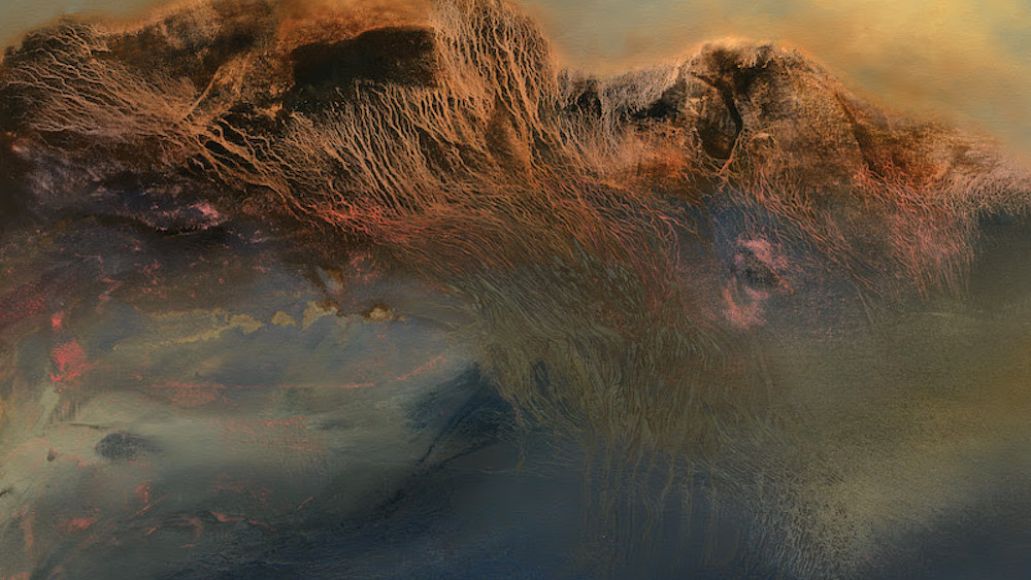