40 Live Curaetion 25 + Anniversary collects two new concert films: Curaetion-25: From There To Here | From Here To There, capturing the tenth and final night of last year’s Meltdown Festival, which Robert Smith himself curated, and Anniversary: 1978-2018 Live In Hyde Park London, which documents the band’s 40th anniversary concert at London’s Hyde Park last summer.

The Cure’s Meltdown Festival performance was divided into two distinct parts. The first section, “From There to Here”, included one song from each of their 13 studio albums in chronological order, coming to a close with their unreleased 2016 track, “It Can Never Be the Same”. The second section, aptly dubbed “From Here to There”, kicked off with their new song, “Step Into the Light”, before going backwards through their discography, ultimately closing with “Boys Don’t Cry”. Curaetion-25 captures the entire concert in HD with 5.1 surround sound.

Meanwhile, The Cure’s career-spanning, 29-song performance at Hyde Park is presented in 4K with a 5.1 surround sound mixed by Smith and Paul Corkett. The film was previously screened in theaters, and will now live on in Blu-ray/DVD form.

40 Live Curaetion 25 + Anniversary will be available as a limited edition deluxe box, consisting of a gatefold 2x Blu-ray/DVD and 4x CDs, covering both concerts with nearly 9 hours of content, plus a 40 page hardback book. Also available will be a limited edition hardbook that includes 2x Blu-rays/DVDs and 16 page booklet. Curaetion 25 and Anniversary will also be released digitally as standalone concerts.

The Cure are currently amidst a European festival, but will soon make their way stateside to put on their very own event, Pasadena Daydream. They’re also scheduled to headline Austin City Limits in October. Get tickets to the band’s upcoming dates here.

40 Live Curaetion 25 Tracklist:
From There to Here
Three Imaginary Boys
At Night
Other Voices
A Strange Day
Bananafishbones
A Night Like This
Like Cockatoos
Pictures of You
High
Jupiter Crash
39
Us or Them
It’s Over
It Can Never Be the Same

From Here to There
Step Into the Light
The Hungry Ghost
alt.end
The Last Day of Summer
Want
From the Edge of the Deep Green Sea
Disintegration
If Only Tonight We Could Sleep
Sinking
Shake Dog Shake
One Hundred Years
Primary
A Forest
Boys Don’t Cry

Anniversary: 1978-2018 Live In Hyde Park London Tracklist:
Plainsong
Pictures of You
High
A Night Like This
The Walk
The End of the World
Lovesong
Push
In Between Days
Just Like Heaven
If Only Tonight We Could Sleep
Play for Today
A Forest
Shake Dog Shake
Burn
Fascination Street
Never Enough
From the Edge of the Deep Green Sea
Disintegration 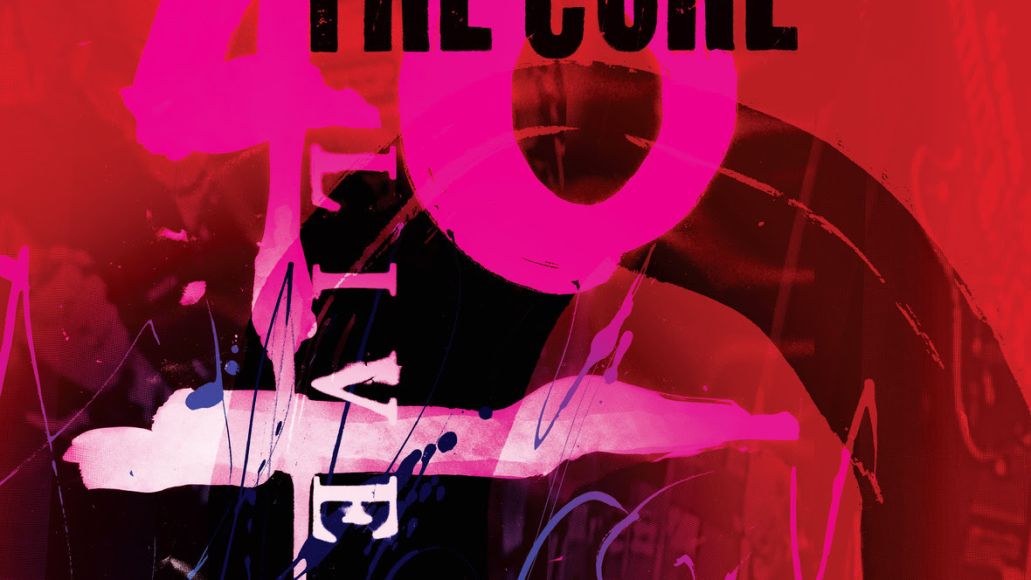