Origins is a recurring new music feature in which artists are presented the chance to pull back the veil on what influenced their latest track. Today, The Hunna reveal why “I Get High to Forget”.

The story of a crummy label deal is nothing new in the music industry. Somewhere along the way, it seems like record execs always think they know better than the band they signed. Even after delivering two hit albums, England’s The Hunna were still being pushed in different directions by their management and label. When they finally had had enough, they broke free and launched LMW (Last Minute Warriors) Records. Today, The Hunna have shared their first release on the imprint, a declaration of freedom called “I Get High to Forget”.

With guitar that’s meant to “almost snarl” on the chorus, the track is the sort of unforgiving ripper that should make The Hunna’s old label regret ever trying to interfere with their sound. Hooky melodies are tucked underneath the fury of the instrumentation, while singer Ryan “Tino” Potter lets out years of pent up rage: “You sure know how to fuck up a good thing/ I won’t pick up on the next time that you ring.”

Take a listen to The Hunna’s “I Get High to Forget” below.

It wasn’t just a shoddy contract that inspired The Hunna to pen “I Get High to Forget”. For more on what went into creating the song, the band has revealed the song’s Origins. 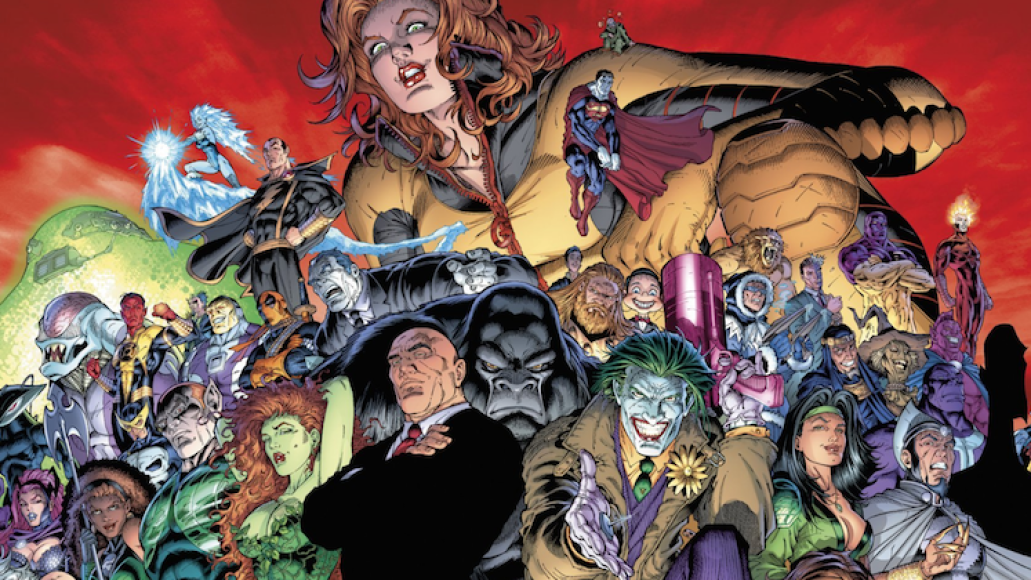 “IGHTF” is about our experience with our previous record label and management, unfolding more and more things that were wrong and for what seemed like forever trying to battle through those things and keep who and what we are alive in the right way for us and our fans… We like to think of it now as us fighting a villain in a DC comic… We’d love to actually make a story for our own comic one day.

This song is a real stepping stone for us from where we were and the journey we are about to embark on. This record we feel captures everything that the Hunna was and shows a big development of where we’re going and almost acts as an end of an era piece getting everyone ready for where we wanna go next. The AM album by Arctic Monkeys is one of our favourites and was a big influence on this track especially in guitar tones and riffs. We wanted this song to be a bit more unpolished compared to our last two albums, we wanted it to sound rougher round the edges and almost snarl, especially in the choruses. The sound of the guitars are mean and gainy. It was a lot of fun for us to finally be able to attempt our own kind of AM feel. 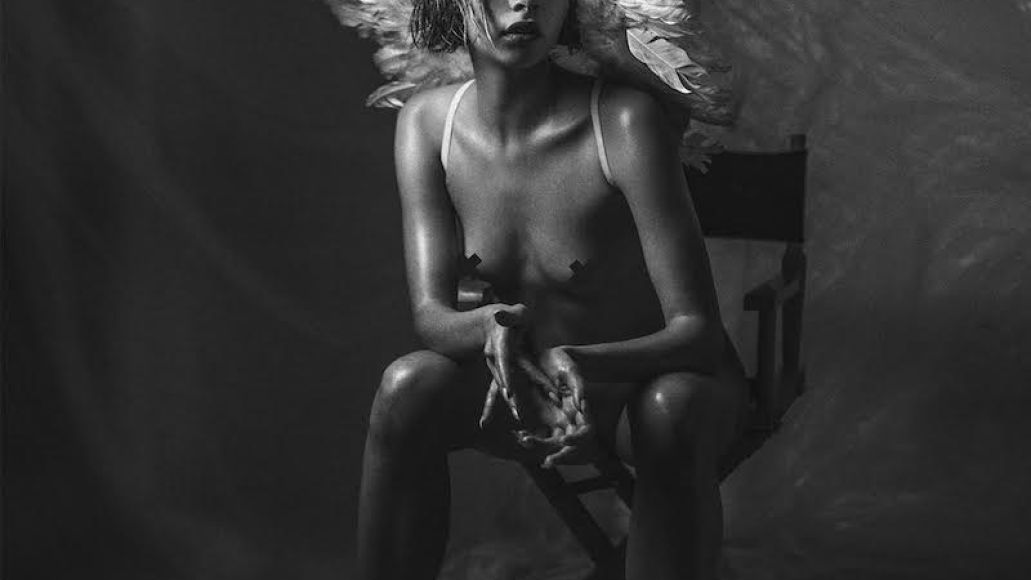 “I Get High to Forget” single artwork

Again this is something we spoke about for a long time. Pretty much throughout our whole time as a band we’ve found ourselves always getting into weird situations sometimes on our own fault and sometimes not haha. Whether it be finding out on our EU tour with our old record label that they hadn’t paid the bus company so they stopped the bus and kicked us off on the middle of a highway in France and said they were gonna dump all our equipment on the side of the road, or having a sold out show in NYC and only making it 20 mins before we were supposed to play because the driver refused to drive (again due to no payment from label), or us in Australia on no sleep enjoying being on the beach to get a call from our tour manager telling us we’re gonna miss the flight… We always manage to get through it somehow. That’s where Last Minute Warriors came from. We made it up whilst laughing about how the fuck this stuff always happens and how we manage to survive it… We’ve always said if we had our own label it’d be that or something related to it. This song is the first from LMW. Long live LMW. 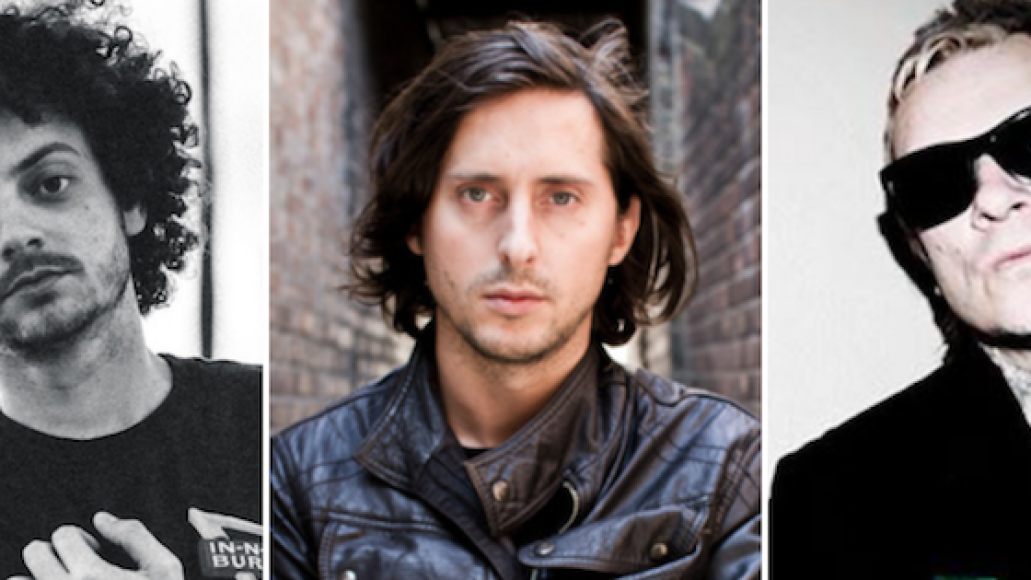 Making this record has been a different and enjoyable experience. We’ve made a lot of new friends whilst making it, which has been the best part I think. We collaborated with Grandson on this track. We finally have the freedom to experiment and try other areas of music that we’ve wanted to for a long time but “weren’t allowed.” We’ve wanted to add more hip-hop elements to our music for a long time as we are heavily influenced by hip-hop, we are even signed to a mainly hip-hop focused label in NY called 300. Teaming up with Grandson just randomly happened one day as he was finishing a tour with Rat Boy and we decided to try something out before he left for the stars again. We worked really well together, this was also the first song we wrote after all that madness with leaving our label so it was a very refreshing experience. Then producing the record we met Olly Burden of The Prodigy and hit it off straight away! What a guy… He’s one of our best friends now and we couldn’t have chosen anyone better to make this first installment of our next chapter. His ideas, knowledge and passion for us and the song has been incredible, he then introduced us to his friend Carl Barat from the Libertines who he said heard the song and wanted to meet and Olly thought it’d be a great idea to get him involved. The Prodigy and The Libertines… We were tripping out! Two massive influences of ours now working with us. Carl is such a genuine, talented soul and we all have such a good time together. We can’t thank them enough for how they made us feel making the record after everything that had happened… It definitely felt like a rebirth for us, so we’re beyond stoked for it to finally be out to the world.

The Hunna share Origins of new single "I Get High to Forget": Stream