It’s time to journey back to Wonderland and see how deep the rabbit hole goes: The Matrix is returning to theaters later this month to celebrate the landmark film’s 20th anniversary.

The Wachowskis’ classic sci-fi blockbuster changed cinema back when it was released in 1999, and this time it’s being changed to match the theatrical experiences of today. Screening exclusively in Dolby Cinemas at AMC, the film has been updated for Dolby Atmos and Dolby Vision.

Speaking of the upgrades in a press release, Senior Vice President at Cinema Business Group, Dolby Laboratories Doug Darrow said, “Movie lovers will be able to see and experience unforgettable sequences like bullets flying in slow motion with the utmost detail — transforming one of the most iconic sci-fi films of this generation.”

(Read: The Matrix Was Prescient About the Online World, But Also the Real World)

For those who have never taken the red pill, The Matrix revolutionized filmmaking with techniques like bullet time and new stunt methods. Its blend of philosophy, technology, and kung-fu raised the expectations for what defined a good action movie. The story tells of a hacker named Neo (Keanu Reeves) who learns the world he lives in is nothing but a computer simulation meant to keep humans as captive fuel sources for machines. Teaming with Trinity (Carrie-Anne Moss) and Morpheus (Laurence Fishburne), he must learn to harness his newfound knowledge as he battles Agent Smith (Hugo Weaving) and the AI within The Matrix.

The exclusive week-long engagement will see The Matrix return to theaters beginning August 30th. Tickets are on sale now via AMC. Watch a trailer and peep a poster for the special re-release below. 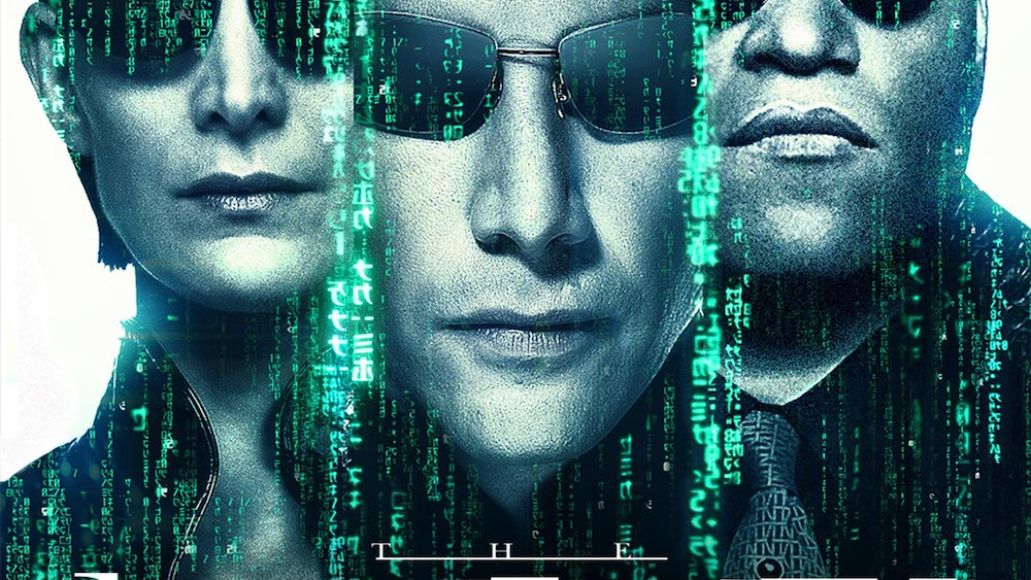 Mr. Anderson, welcome back: The Matrix returning to theaters for 20th anniversary