While tidbits about the album have been unveiled over the past month or so, including its August 30th release, its cover artwork, and, most recently, its tracklist, much of the album has been shrouded in secrecy.

The band has performed the songs “Descending” and “Invincible” live, and recently debuted the studio version of the first official single, the title track, but unlike most albums released these days, there hasn’t been a slew of studio tracks unveiled in advance of the drop date.

That said, a couple of us at Consequence of Sound and Heavy Consequence had the opportunity to hear the album during a special New York City listening session for media outlets last month. It was a fully mastered version of the album, the only difference being the addition of one segue track (“Litanie contre la Peur”) that the band added to the tracklist after we heard it.

Without having heard the album since the aforementioned session, and in the spirit of the album’s seven main songs (and a track titled “7empest”), here are 7 Things We Learned About Tool’s Fear Inoculum Album After One Listen:

01. It is Tool’s longest album to date

The Fear Inoculum we heard was 85 minutes long, not counting the addition of “Litanie contre la Peur” — one of three segues on the album that complement its seven main songs on the digital version (the physical CD will only contain the seven main songs). Each of the primary tracks clocks in with an epic run time, as evidenced by the recently unveiled title track, which recently set the record for the longest song to enter the Billboard Hot 100 singles chart. The segues, meanwhile, function similarly to the segues on Failure’s Fantastic Planet — palette cleansing moments that help break up the dense amount of music on the album.

02. Maynard James Keenan has a fleeting yet powerful presence

Maynard sings on every track that isn’t a segue (except for “Chocolate Chip Trip”), but often only briefly, as the album gives way to many instrumental passages and bouts of spacious psychedelia, his vocals being more of a textural accompaniment. In fact, it seemed like Keenan shows up only during deliberate verses and choruses, disappearing for minutes at a time during many of the tracks, but making his presence all the more powerful when he does chime in, especially on tracks like “Invincible” and “Culling Voices”.

Carey’s masterful drumming has been the central force behind Tool since its inception, but the drum-centric Fear Inoculum is an exercise in his virtuosity, as evidenced early on within the second track, “Pneuma”. Carey’s drums are significantly pronounced in the mix throughout the album, arguably more of a focus than Keenan’s vocals. It’s the one consistency throughout every non-segue track.

04. There is a clean, digital sheen to the recording itself

For fans curious about the recording itself — what does a Tool album actually sound like in 2019? — the answer is: digital. Not a stray amp buzz or studio room noise anywhere. The entirety of Fear Inoculum is clean in this way, which might be frustrating to analog purists or those expecting the album to sound like Tool’s past material. This can be heard on the lead single and title track.

05. Each track is an opus unto itself

Like 10,000 Days, the songs extend into lengthy, multi-movement prog explorations. Standard song structures are eschewed for cinematic-like pacing, feeling through their progression rather than being chopped and hacked into place like a typical pop song. Vocal verses that would normally be followed by a chorus instead drop out into psychedelic wanderings — an oft-employed trick on the album — before eventually circling back to the eventual chorus or refrain that was initially implied. All that said…

06. The album is best experienced as a whole

Hearing the “Fear Inoculum” single outside of the full context of the album was admittedly jarring, and the track lost some of the initial luster that I remember from the full-album playthrough. Of all of Tool’s albums, this one especially feels like a self-contained experience. The use of the segues also works to keep the record flowing and limit dead air, and the fact that the band added a final segue just weeks before its release means that they felt the album’s linear narrative needed further tightening.

07. It is purely and thoroughly a Tool album

Lastly and overall, from a top-down perspective, the album certainly sounds like Tool and doesn’t throw too many curveballs — except for maybe the instrumental track “Chocolate Chip Trip”, with its experimental electronic sounds and tribal drum solo, and the closing segue “Mockingbeat”, with noises that appear to be monkeys in a jungle. Aside from that, there are no forays into glitch pop or weirdo genre experiments; the band stuck to their established formula as expert musicians and composers, crafting a dense prog-rock album with tinges of metal and stoner rock — as Tool is wont to do.

Tool don’t reinvent the wheel here or attempt to upheave their sound. For those anticipating a more oblique or shocking reimagining of the band after all these years, this might come as a disappointment. Otherwise, it fits snuggly in the band’s discography and won’t affront those anticipating a sonic extension of the more prog-oriented direction Tool took with 10,000 Days. Whether it is worth the wait is a purely subjective question that can only be judged against the listener’s personal expectations, but sonically, based on one listen, Fear Inoculum is a beast of an album.

Listen to the single “Fear Inoculum”: 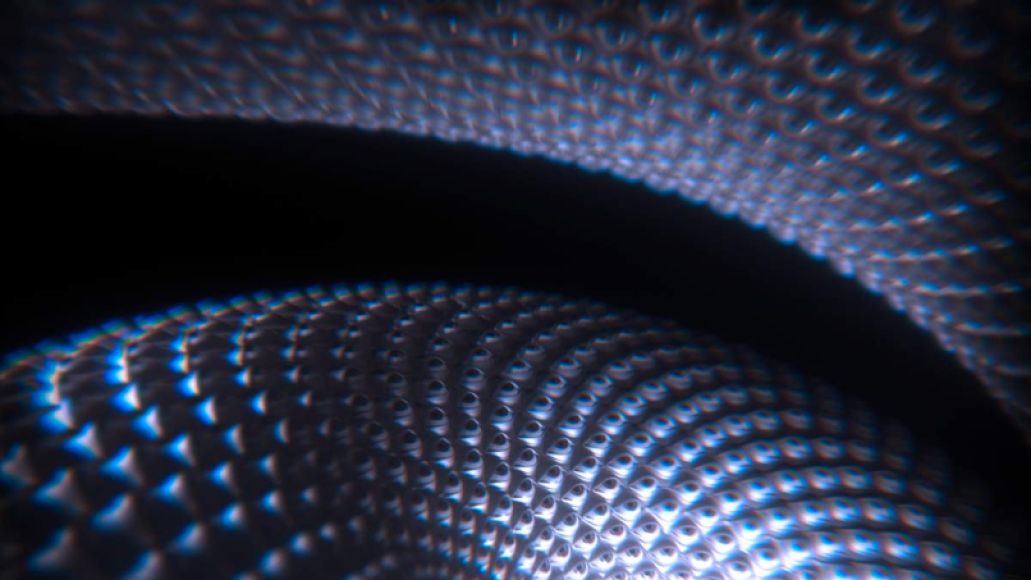