Due out Friday, August 2nd through XL, the effort is comprised of four new versions of ANIMA track “Not the News”. It features contributions from Warp Records associates Clark and Mark Pritchard, with whom Yorke collaborated in 2016.

Jamaican music collective Equiknoxx Music also provide a rework, and there’s an “Extendo Mix” from Yorke and Nigel Godrich, too.

A remix EP of Not The News will be out tomorrow, featuring @markprtchrd (playing), @Equiknoxx_Music and @throttleclark

Earlier this week, it was revealed Yorke has more new music on the way. An original track titled “Daily Battles” will appear in the new Edward Norton film.

Pre-order Yorke’s Not the News Rmx EP now. Check out the full tracklist below. 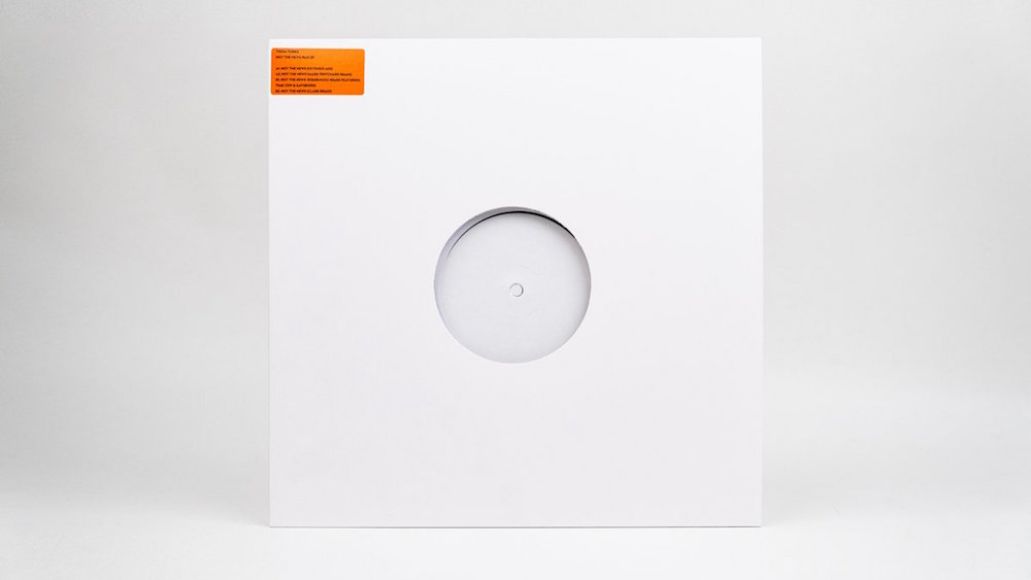