After 13 years, Tool have finally returned with Fear Inoculum. The physical version of the long-awaited effort contains seven songs, while the digital version has an additional three tracks. Stream the latter version below via Apple Music and Spotify.

Fans have been anticipating this LP since at least 2008, when frontman Maynard James Keenan said work on the new album would begin “right away.” Since then, we’ve had one album from A Perfect Circle, two from Puscifer, a few lawsuits, at least two scooter accidents, and approximately seventy bajillion promises that a new Tool LP was coming soon. The band even received death threats over the constant delays. Now, one of the longest waits in rock history is over.

“Fear Inoculum lives up to its daunting expectations with songs that showcase Tool in peak performance as musicians and compositional arrangers. For the diehard fan, there’s a lot to consume here. Likewise, the album offers little respite for the uninitiated; its accessibility comes in the form of its vastness and eerie psychedelia, not through hooks or common pop structures. This is deep prog-rock as only Tool can create it, holding steadfast to the concept of the recorded album as a seamless listening experience.”

(Read: 7 Things We Learned About Tool’s Fear Inoculum Album After One Listen)

Earlier this month, Tool shared the album’s 10-minute-21-second long title track as the lead single, and it quickly became the longest song to enter the Billboard Hot 100. Additionally, after years of restricting their music to CDs and vinyl, Tool finally ended their digital holdout and made their whole discography available to stream online; not long after, the 23 year old Ænima re-entered the Top 10 of the Billboard Top 200.

While all the music is exciting, fans only have one more opportunity this year to see Tool live. The band’s sole scheduled tour appearance is October 13th at the Sacramento, California’s Aftershock Festival, which you can get tickets for here. Update: Tool just announced an expansive North American tour kicking off in October. Get tickets to all their dates here. 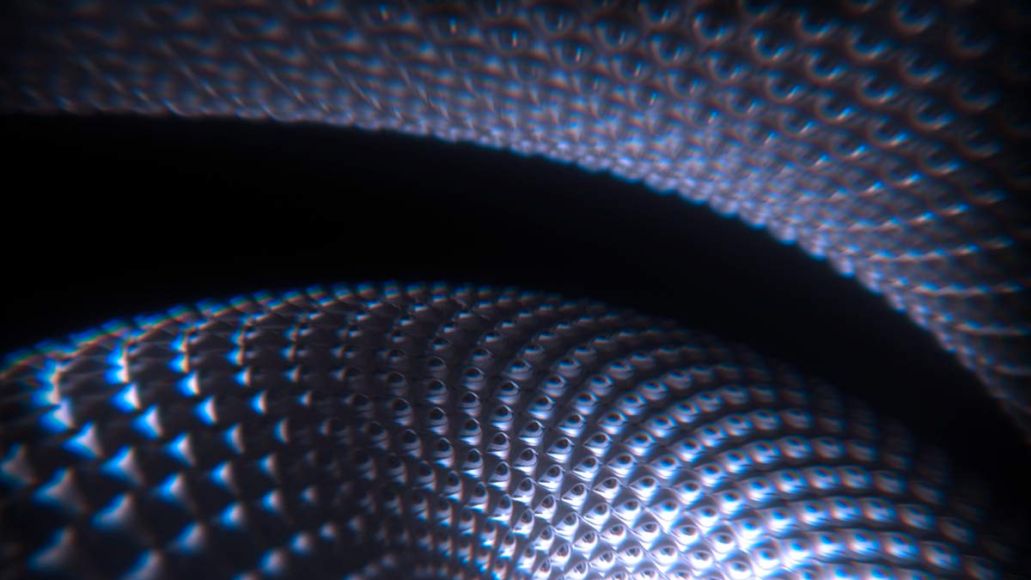