It was 25 years ago that Jeff Buckley released what would be his only studio record, Grace. To this day, the album is beloved as a classic, as captivating as ever over two decades on from its release. In celebration of its anniversary, we’re giving away a Grace prize bundle that not only highlights his enduring encapsulation of earnest emotionality, but Buckley’s work as a whole.

Available from Sony Legacy, the Grace 25th Anniversary Ultimate Bundle features the iconic record on both vinyl and CD, plus a load of exclusive merchandise. There’s a T-shirt to wear your fandom right over your heart, guitar picks in a special tin so you can practice your “Mojo Pin” cover, a canvas drawing to hang on your wall, and a tote bag to carry all the goodies around with you.

What’s more, we’re throwing in vinyl copies of three other Buckley releases: 2000’s Mystery White Boy live album; the 2016 posthumous studio collection You and I; and a box set of Live at Sin-é, the live album recorded at a coffeehouse in New York’s East Village back in 1993.

There’s no better way to celebrate the legacy of such an iconic record as Jeff Buckley’s Grace then by sharing more of his art. To enter for your chance to win this amazing prize pack, simply fill out the widget below. Note: If you do not see the widget below, click here to enter.

Entry automatically enrolls in Consequence of Sound’s and Sony’s Jeff Buckley newsletters. Giveaway only available to US residents. 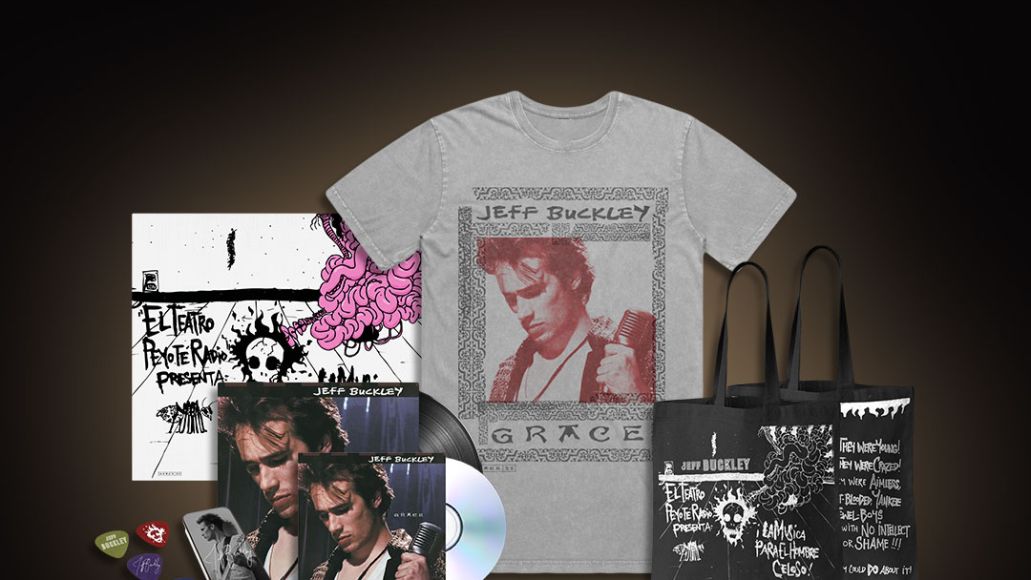 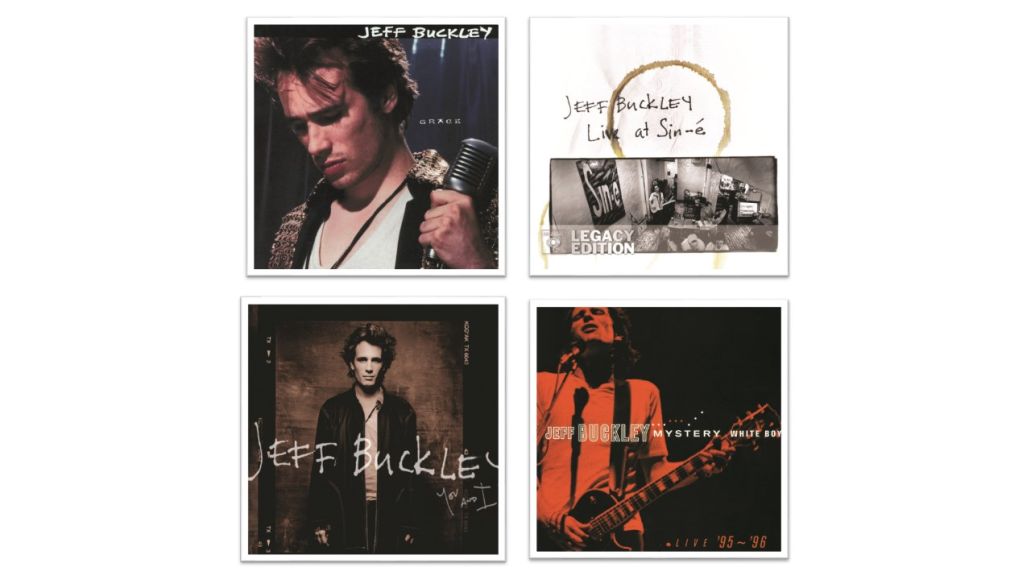 Win a Hummingbird Guitar, a Janis Joplin Sweatshirt, and Pearl on Vinyl

New Season of The Opus Moves Over to Janis Joplin's Pearl

Enter to Win a Box of CBD Products and Flower