Crate Digging is a recurring feature in which we take a deep dive into a genre and turn up several albums or bands all music fans should know about.

There aren’t many genres more unjustly maligned than country music. Here you have a corner of the music industry that sells millions of albums each year and includes some of the best-selling musicians of the last couple of decades — Garth Brooks, Shania Twain, Taylor Swift. In the Country Music Association Awards, country is probably the only musical genre that has its own mainstream televised awards ceremony. (Unless there’s a big rock’s-not-dead awards show on ABC that I’ve somehow managed to miss every year.) It’s practically an ecosystem unto itself, one that could probably get along just fine if the rest of the music industry somehow vanished overnight. And yet there are tons of people who couldn’t give a damn about country music. When was the last time you met someone who said they listened to “everything except country and rap”?

(Read: The Highwomen Are Carving Out a Needed Place in Country Music)

Funny thing is, the two genres have more in common than you might think. At their best, both country and rap songs render their characters in novelistic detail, humanizing those who have historically been reduced to classist (and especially in rap, racist) stereotypes. There’s so much more to country music than insufferable bros with beer guts and pickup trucks: there are desperate men in search of something greater than them, women wronged by the men they love, guilt-ridden outlaws on the run. And there are some of the most affecting singers and songwriters in popular music.

The sound of country music has changed dramatically over the course of its lifetime, from its early days as “hillbilly music” to outlaw country’s peak years to its modern sounds. To celebrate some country releases that Consequence of Sound is excited about this month — the self-titled debut from supergroup The Highwomen (consisting of Brandi Carlile, Natalie Hemby, Maren Morris, and Amanda Shires), Sturgill Simpson’s forthcoming Sound & Fury — we’ve picked out 10 country albums that newcomers and even haters alike can appreciate.

When you feel like you’re ready to take your horse to the old town road, have one of these records cued up. 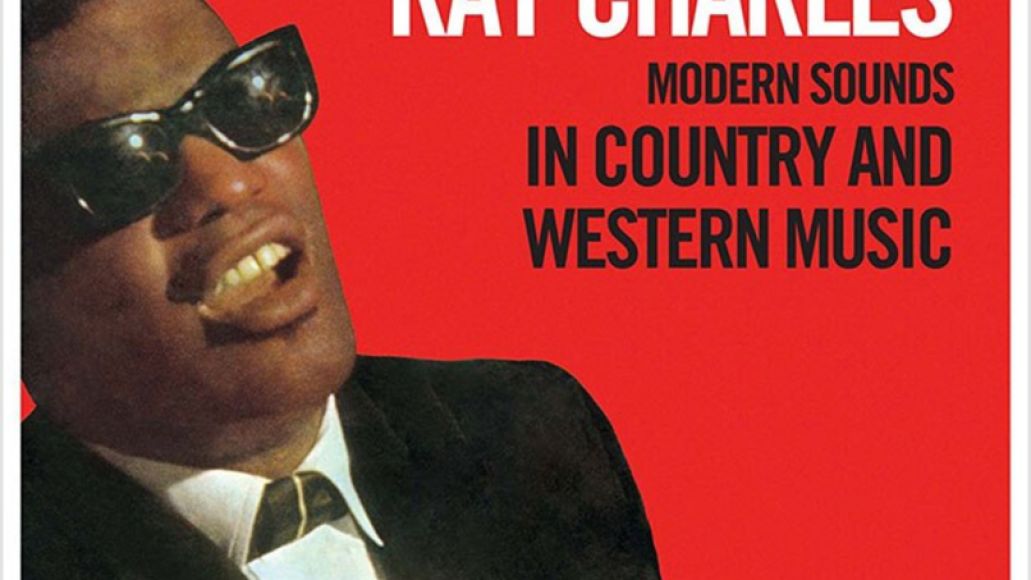 Ray Charles had already redefined music once, not without controversy, by combining blues music with gospel. Recently signed to ABC Records, he set out to do it again by reinterpreting classic country and western songs, inflecting them with jazz, blues, pop, and soul; this, too, attracted controversy. Charles would later say in an interview with Peter Guralnick, “You take country music, you take black music, you got the same goddamn thing exactly,” offering the perfect rebuttal to country purists — country, of course, being a genre rooted in black and working-class music traditions.

In spite of its initial detractors, Modern Sounds was an instant success and remains one of the most important country albums to date (Willie Nelson said that it “kicked country music forward 50 years”). Ray Charles’ interpretations, or recreations, of these songs have become the definitive versions (“I Can’t Stop Loving You”, with its striking choral accompaniment, reached No. 1 on the Billboard charts). On “You Don’t Know Me”, Charles gives a vocal performance that makes transcendent what could sound schmaltzy in the wrong hands. The big band reimagining of “Bye Bye Love” is one for the ages and features some of the best interplay between Ray and the Raelettes we have on record; it’s up there alongside “(Night Time Is) The Right Time” and “Unchain My Heart”. More than a great country album, Modern Sounds is one of the greatest and most influential albums of all time, and all music fans owe it to themselves to listen to it. –Tyler Dunston

Most Country Lyric: “Those happy hours that we once knew/ Though long ago, they still make me blue/ They say that time heals a broken heart/ But time has stood still since we’ve been apart” (“I Can’t Stop Loving You”) 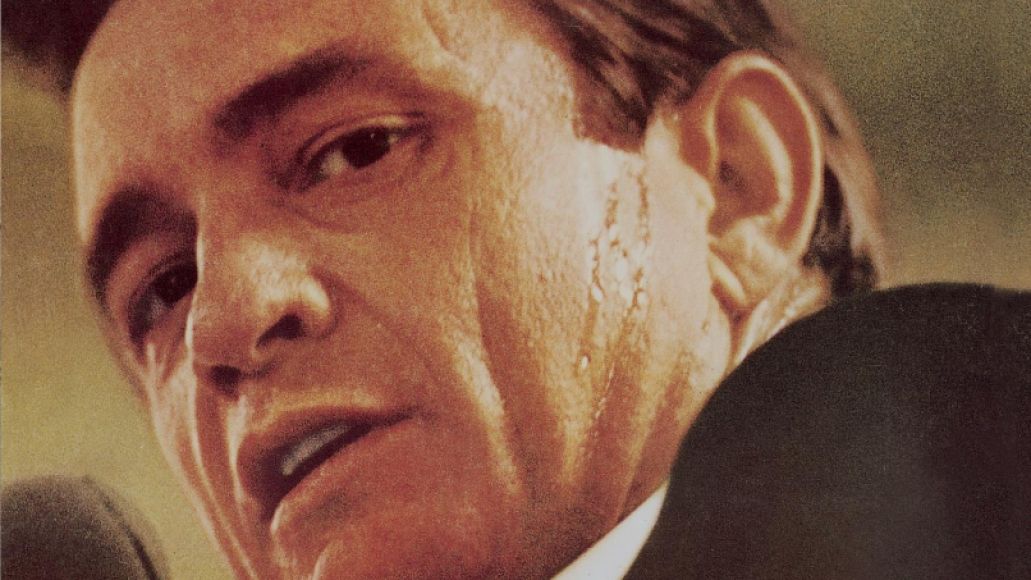 He had us at “Hello.” At Folsom Prison is the stuff of legend. Johnny Cash, fresh from his own troubles with the law, pitched Columbia Records on the prospect of recording one of his infamous prison concerts and releasing it as a live album. Columbia gave him the go-ahead, and the result is one of the best country albums and one of the best live albums of all time. Cash tailored the setlist for the occasion, kicking things off with “Folsom Prison Blues” — I mean, how could he not? — and singing songs of other condemned men, from the tragic love story “The Long Black Veil” to the literal gallows humor of “25 Minutes to Go”. He even closes the show with “Greystone Chapel”, written by then-inmate Glen Sherley.

At Folsom Prison isn’t all doom and gloom, though; you’ve got no sense of humor if you can get through “Dirty Old Egg-Suckin’ Dog” without at least cracking a smile, and the two duets with soon-to-be wife June Carter (“Jackson” and “Give My Love to Rose”) just might make you sing along, too. That Cash never spent more than a night in prison at a time has led some critics to argue that his prison concerts bordered on exploitation; others point to Cash’s support for prison reform and his belief in second chances, as well as his ability to see the human faces in the crowds he drew. Regardless, five decades after its release, At Folsom Prison still crackles with excitement, from its first words to its last. –Jacob Nierenberg

Most Country Lyric: “It takes a ring of keys to move here at Folsom/ But the door to the house of God is never locked/ Inside the walls of prison my body may be/ But my Lord has set my soul free” (“Greystone Chapel”) 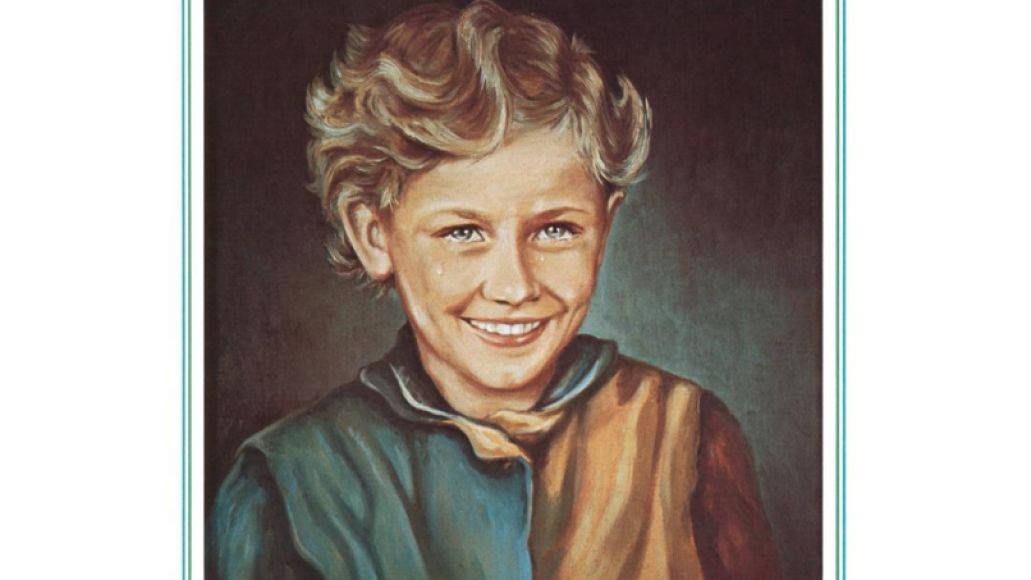 Dolly Parton has been so much over the course of her career—actress, author, businesswoman, philanthropist—that it doesn’t do her justice to think of her as just a country icon. (Regarding “businesswoman”: When Elvis Presley asked to cover “I Will Always Love You” in exchange for half the publishing rights, Parton refused. She’d make “enough money to buy Graceland” years later when Whitney Houston covered the song.) But when Coat of Many Colors was released in late 1971, Parton was best known as Porter Wagoner’s duet partner.

The album’s title track is one of Parton’s most beloved tunes, marrying the classic story from the Bible with a deeply moving account of Parton’s childhood poverty. The nine songs that follow are just as good, spinning tales of heartbreak that are both hilarious (the mother-versus-daughter love triangle of “Traveling Man”) and harrowing (“If I Lose My Mind”, which hinges on a crushing act of infidelity). In the end, Coat of Many Colors endures because it represents not just the best that country music can be, but the best that popular music can be — simple songs that feel like they could be about people you know, sung right from the heart. –Jacob Nierenberg

Most Country Lyric: “As she sewed, she told a story/ From the Bible she had read/ About a coat of many colors/ Joseph wore and then she said/ ‘Perhaps this coat will bring you/ Good luck and happiness’” (“Coat of Many Colors”) 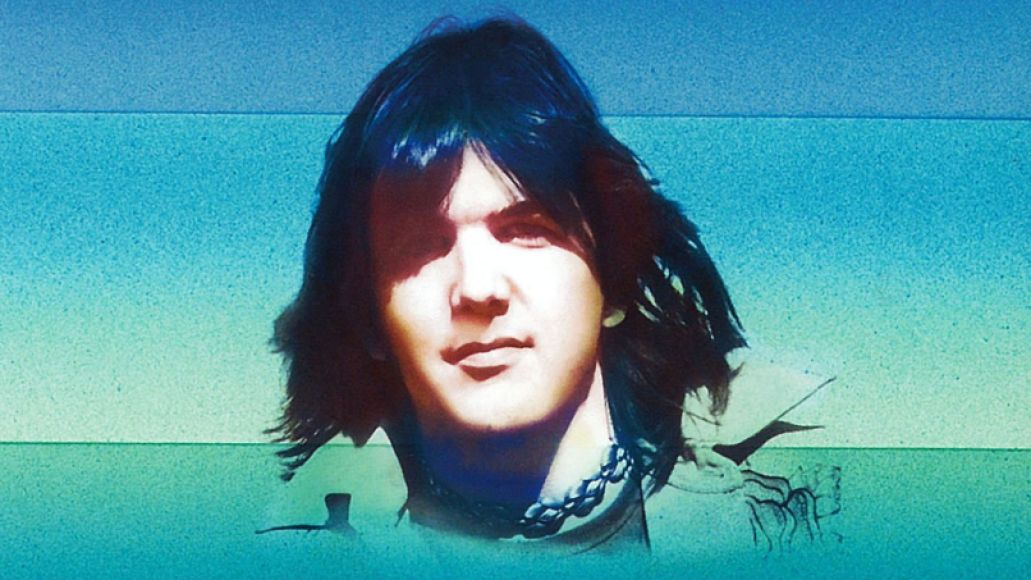 After steering The Byrds and The Flying Burrito Brothers to a fusion of country and rock ‘n’ roll, Gram Parsons struck out on his own. He didn’t get far, releasing just two albums before succumbing to a lifetime of substance abuse in 1973 at the age of 26. But those two albums are among the finest the genre has to offer, and the second of them, Grievous Angel, is Parsons’ masterpiece. The most fully realized form of the “Cosmic American Music” sound that he’d been pursuing for years, Grievous Angel is a country album in name only, weaving in rock, folk, and even soul, and its influence can be heard in everyone from Jeff Tweedy to Sturgill Simpson (keep reading). Songs like “$1,000 Wedding”, “Love Hurts”, and “In My Hour of Darkness” — the final track Parsons laid to tape — practically swell with emotion, thanks to the perfect harmony of Parsons’ voice and that of his musical soulmate, Emmylou Harris. Speaking of whom… –Jacob Nierenberg

Most Country Lyric: “Some say he was a star/ But he was just a country boy/ His simple songs confess/ And the magic he had in him/ So very few possess” (“In My Hour of Darkness”) 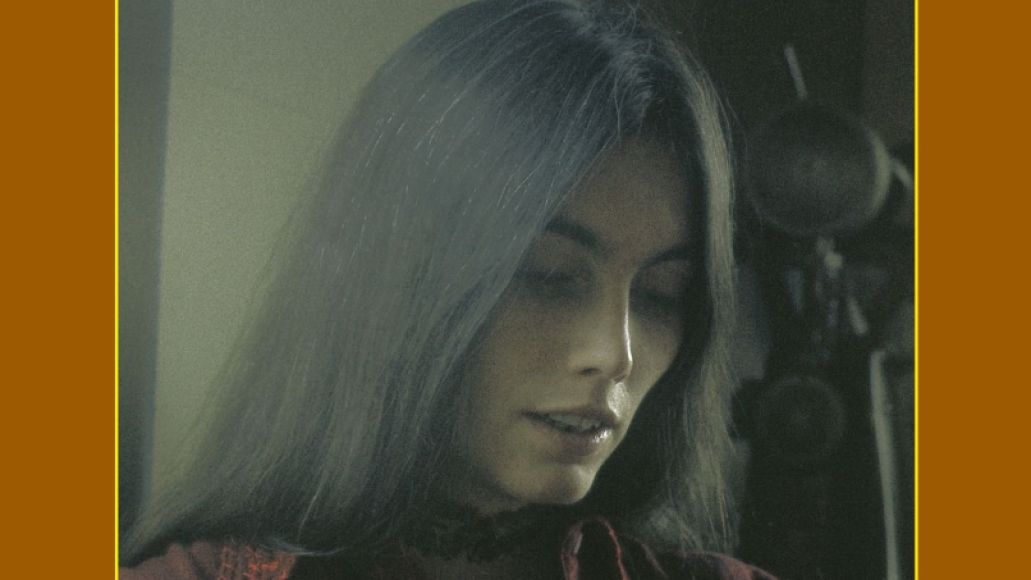 “Bluebird Wine”, originally written by Rodney Crowell, was a good song before Emmylou Harris recorded her version of it. However, much like Bob Dylan’s “All Along the Watchtower” before Jimi Hendrix got his hands on it, “Bluebird Wine” at that time was still waiting to be born. The track opens Harris’ classic 1975 album, Pieces of the Sky, and she injects such energy and reckless joy into the song that it becomes something new entirely.

The album demonstrates Harris’s incredible musical range early in her career, from the jaunty, chart-topping duet with Herb Pedersen, “If Only I Could Win Your Love”, to the wrenching elegy “Boulder to Birmingham”, which Harris wrote for her friend and musical collaborator, Gram Parsons, who had recently passed away. “Boulder”, undoubtedly one of the greatest country songs ever written, opens with the lines, “I don’t want to hear a love song/ I got on this airplane just to fly/ And I know there’s life below me/ But all that it can show me is the prairie and the sky.” Pieces contains a wide range of brilliant interpretations (including “For No One”, from The Beatles’ Revolver). However, in the end, it’s “Boulder” that has haunted listeners more than anything. Like many great country songs, it rests at the intersection of ballad and gospel. –Tyler Dunston

Most Country Lyric: “I have come to listen for the sound/ Of the trucks as they move down out on ninety-five/ And pretend that it’s the ocean/ Coming down to wash me clean, wash me clean/ Baby, do you know what I mean?” (“Boulder to Birmingham”)