Good morning, Dave. I’ve just picked up a transmission from our Mondo base in Austin, Texas. The company plans to reissue the 1968 soundtrack to the Stanley Kubrick studio picture, 2001: a space odyssey, in celebration of last year’s 50th anniversary.

There is more. They say it was remastered at Abbey Road Studios, cut at 45 RPM, and pressed on two vinyl discs for the first time. It also includes new artwork by Matthew Woodson. It’s a very nice rendering, Dave; he’s improved upon the cover a great deal.

(Ranking: Every Stanley Kubrick Movie From Worst to Best)

Let me put it this way. This new reissue is the most reliable vinyl ever made. No Mondo reissue has ever made a mistake or distorted information. They are all, by any practical definition of the words, foolproof and incapable of error. Just a moment… Just a moment…

I’ve just received a second transmission. The soundtrack will be released to the general populous during a recreational activity they have designated as MondoCon. The two-day event is set to take place this coming weekend in Austin, Texas.

Dave, this conversation can serve no purpose anymore. Goodbye.

(Read: The 100 Greatest Soundtracks of All Time) 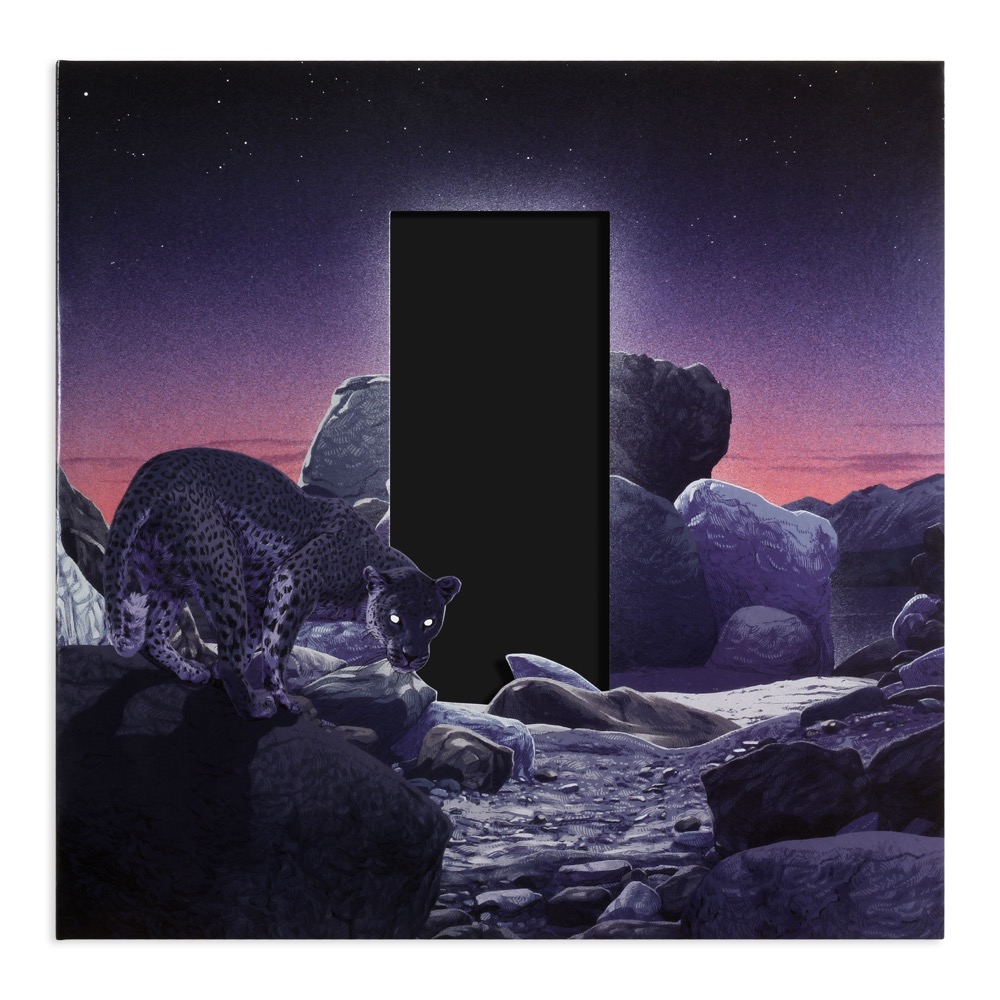 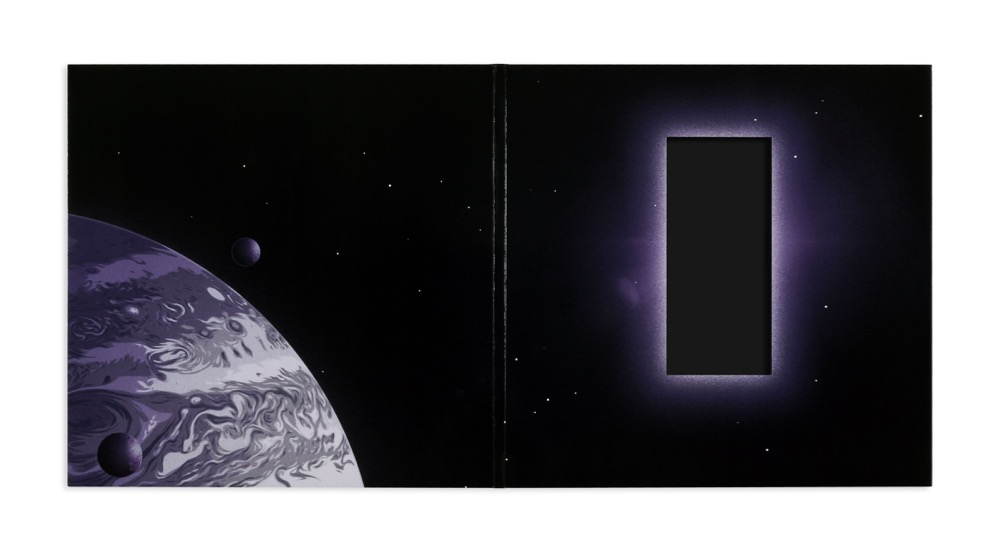 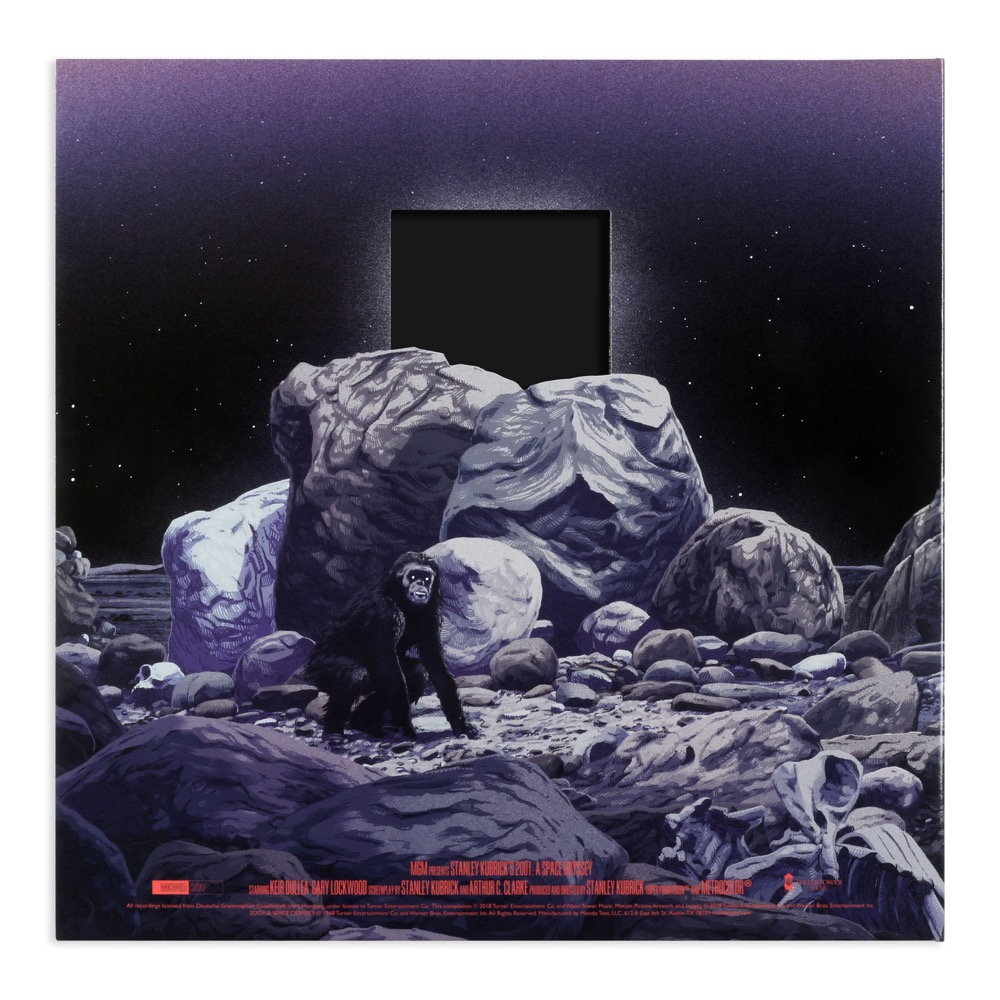 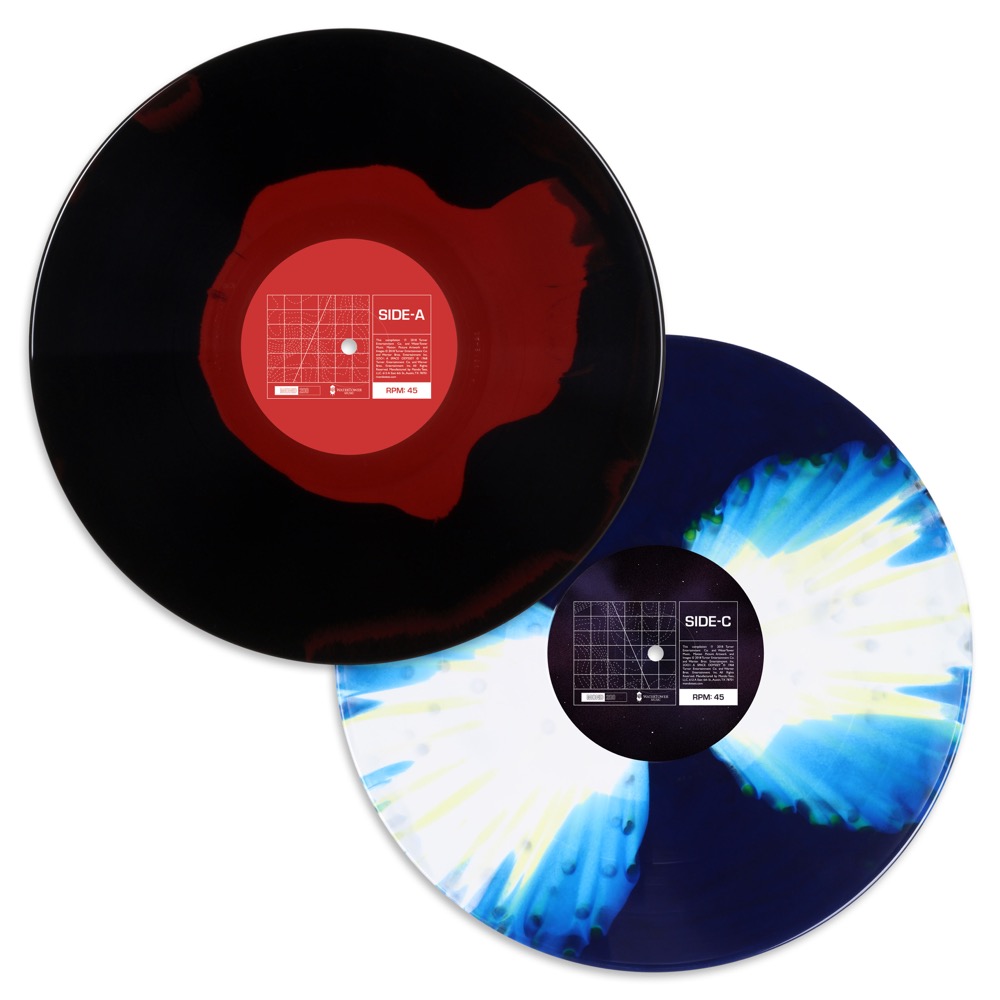 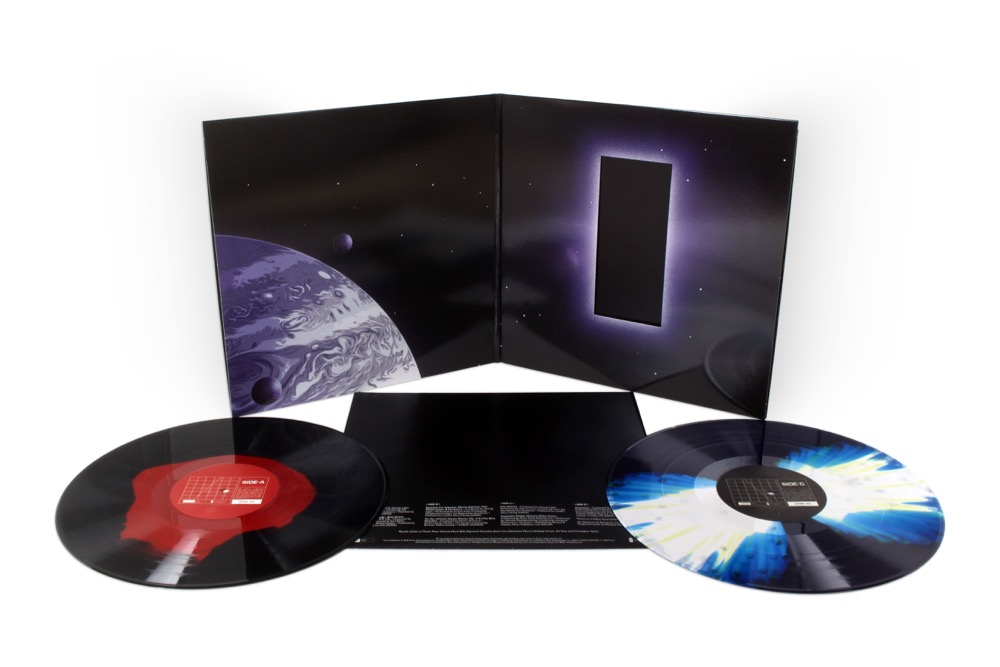 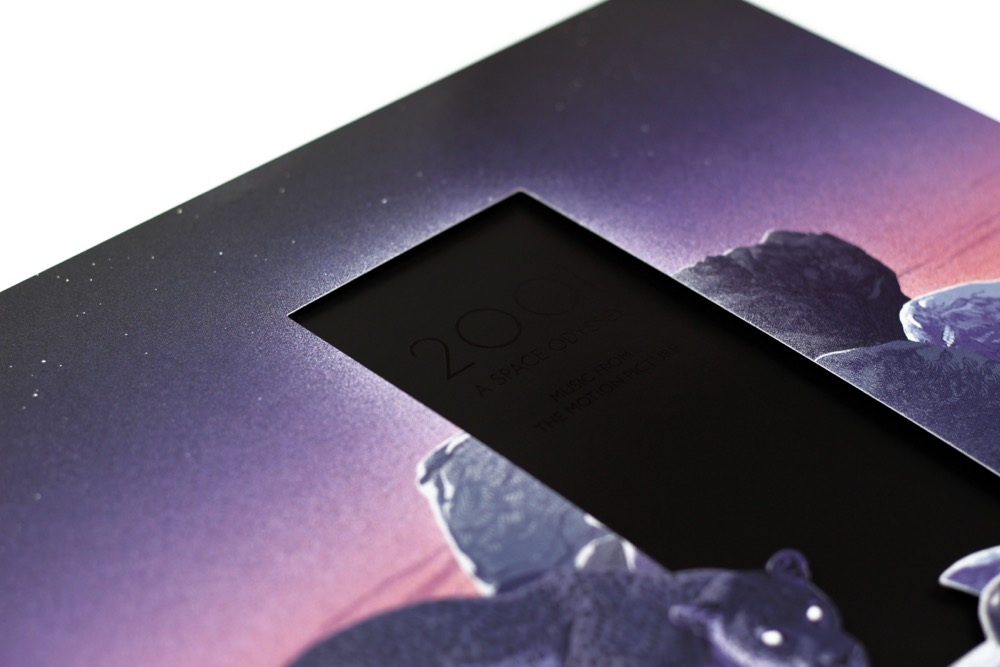 Side A
01. Atmosphères
Composed by György Ligeti
Performed by Ernest Bour Conducting The Südwestfunk Symphony Orchestra

2001: a space odyssey soundtrack to be reissued by Mondo