Ariana Grande is suing Forever 21 for $10 million claiming trademark infringement. The lawsuit was recently filed in Los Angeles federal court, according to Reuters, and was prompted by a campaign for Riley Rose makeup.

According to the suit, Grande was in talks with Riley Rose, a line started by the daughters of Forever 21’s founders. The plan was to collaborate on a joint marketing campaign, but Grande rejected the idea in February because Riley Rose allegedly wasn’t offering enough money. Now, Grande claims that Forever 21 used her name and likeness to sell the products anyway.

As evidence, Grande is pointing to marketing materials used by the company that feature models who look like her alongside audio and lyrics from her hit “7 Rings”. The combined media gives the impression that Grande has endorsed the company, she says, which she has never formally done. 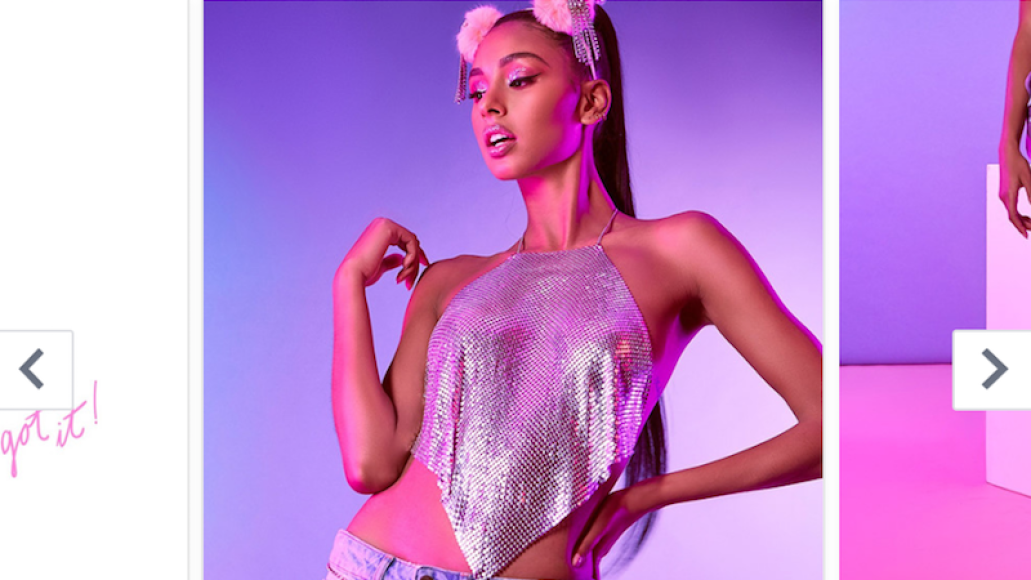 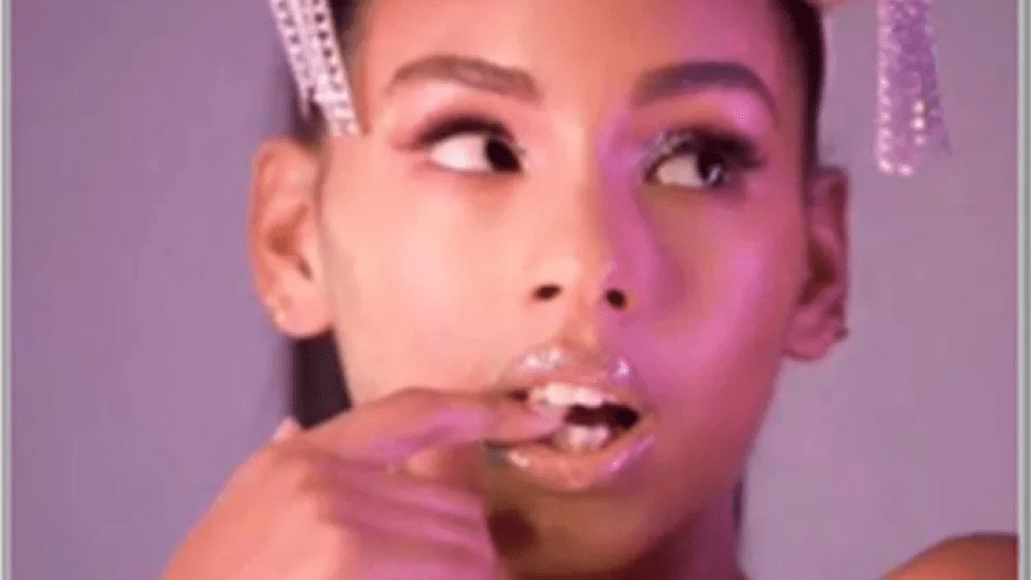 This isn’t the first time Ariana Grande’s likeness has been the center of a lawsuit this year. Back in May, the pop star was actually sued for posting pictures of herself. Paparazzi photographer Robert Barbera filed the suit after Grande used images he took to promote her 2018 album, Sweetener, on Instagram.