Blink-182 are back with their newest album, NINE. It’s their eighth album overall and follow-up to 2016’s California. Stream their latest below via Apple Music and Spotify.

Ever since Tom DeLonge quit the band, Alkaline Trio’s Matt Skiba has replaced him as the band’s lead guitarist and singer. On Nine, Skiba gets to hold the reigns a little tighter than before, both in terms of songwriting and as a lead vocalist. Maybe that’s why it’s a darker record.

The past five months have been sprinkled with singles from the album, including “Blame It on My Youth”, “Generational Divide”, “Happy Days”, and “Darkside”. They showed Blink-182 going in a radio-friendly guitar pop direction, but the rest of the album still shows they’ve got some moody material and heavy riffs left in them. Give it a listen below. 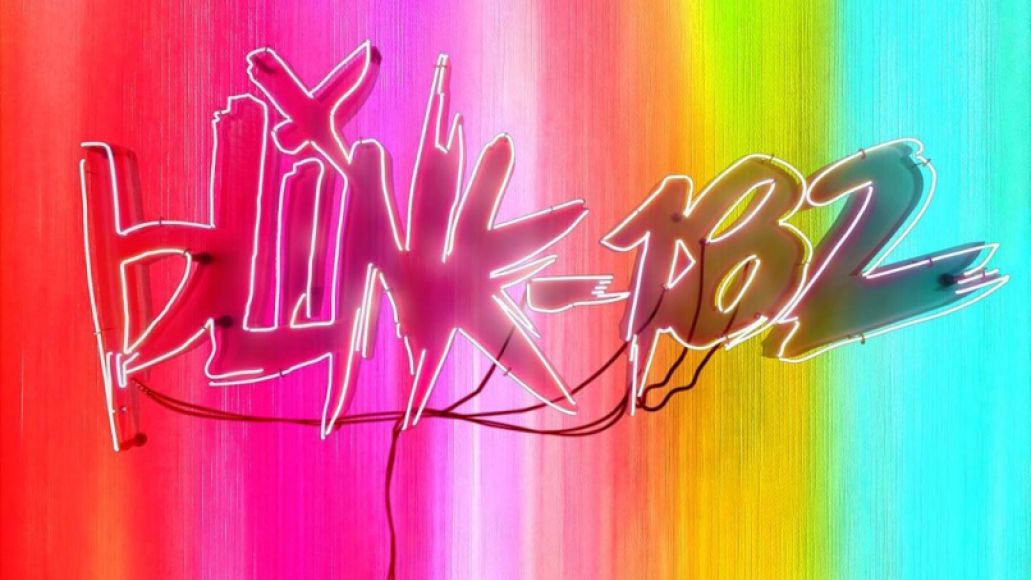