Chris Carrabba has announced plans to celebrate Dashboard Confessional’s 20th anniversary in a big way. Next year will see the beloved emo outfit release a career-spanning best-of collection, as well as head out on a tour celebrating some of their greatest records.

To start, The Best Ones of the Best Ones is due out January 31st, 2020. The compilation features selections from across Dashboard Confessional’s seven full-length studio albums (including last year’s return LP, Crooked Shadows), 2001’s I’m Drowning and So Impossible EPs, and the band’s memorable MTV Unplugged performance. Because Carrabba is in the rare position of owning the majority of DC’s masters, he’ll self-release the 20-track collection on double-LP, which AWAL will distribute it digitally. Pre-orders for all formats are going on now.

Just four days after The Best Ones of the Best Ones drops, Dashboard Confessional will head out on their 20th anniversary tour. The extensive outing will find the band performing their landmark sophomore album, The Places You Have Come to Fear the Most, and its follow-up, A Mark, A Mission, A Brand, A Scar, in full during select two-night stands. All other dates will feature a mix of songs from both records. Piebald are set to provide support during the first third of the tour, with The Get Up Kids taking over for the back end.

(Read: Sad As Fuck: How Early 2000s Emo Became a Subject of Scorn and Salvation)

Diehards can get more of Dashboard by joining their newly relaunched official fan club. They’ll also soon be able to take a piece of the band home, as Dashboard has teamed with Reverb for a new store loaded with gear and other items from throughout the band’s career. The shop goes live on September 23rd, and you can find out more information and preview sale over at Reverb.

Below, find the Best Ones cover art and tracklist, as well as the complete itinerary for Dashboard Confessional’s 20th anniversary tour.

The Best of the Best Ones Artwork: 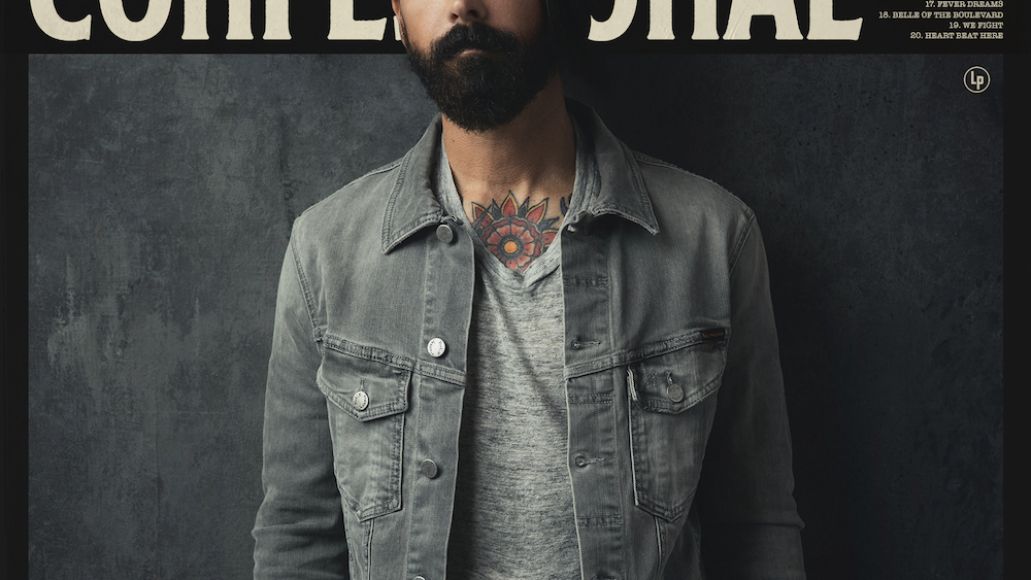