The collaborative effort was written and recorded over the course of just one week in Mara, Texas (hence the EP’s title). Assisting in the sessions were a number of Le Bon’s past associates and special guests, including Stella Mozgawa of Warpaint, White Fence member Tim Presley, Sweet Baboo’s Stephen Black, and Samur Khouja.

“Marfa is an extraordinary town. It feels like nothing else exists when you’re in it which is both comforting and unnerving,” Le Bon commented in a press statement. “We committed ourselves to embracing the chaos, surrendering to all moments and moods that travelled through. It’s a crude holiday scrapbook shared by all involved, an amalgamation of the changes in mood and light that shaped the days.”

As an early look at the joint EP, Cox and Le Bon have unboxed “Secretary”. A tribute to bored and numbed out 9-5 office workers, it can be streamed below.

Cox and his band Deerhunter will be on the road this fall supporting their excellent Le Bon-co-produced album, Why Hasn’t Everything Already Disappeared?, released earlier this year. Le Bon, who is also promoting her own Reward record, will appear on some of those tour dates. Find tickets here. 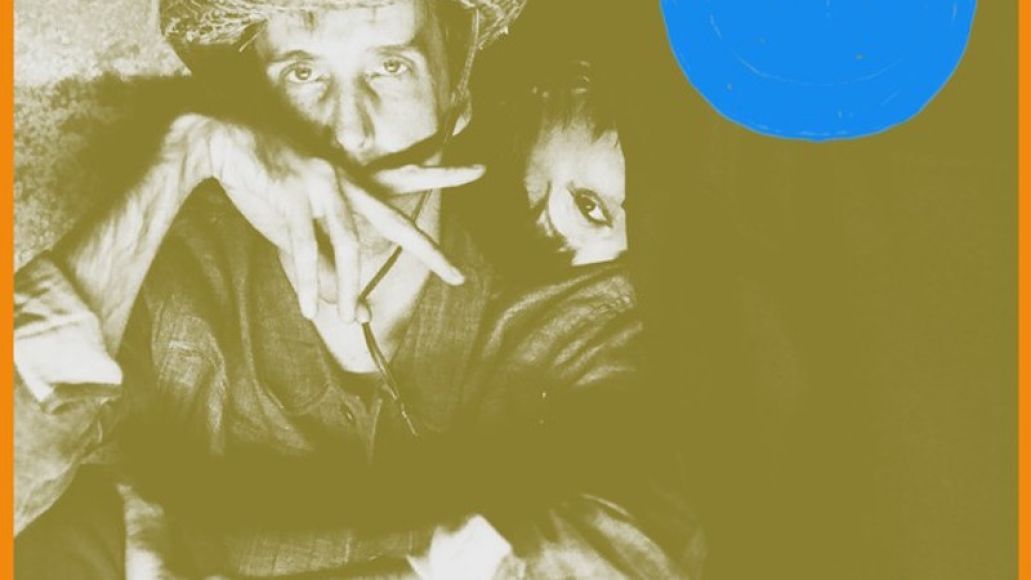