Depeche Mode may not be Rock and Roll Hall of Famers (yet), but plenty still view the English electronic outfit as living legends. Fans’ connection to the band will be explored in a new concert documentary, SPIRITS in the Forest, set to hit theaters for a one-night only event on November 21st.

Directed by award-winning filmmaker and the band’s frequent collaborator Anton Corbijn, SPIRITS in the Forest celebrates Depeche Mode’s record-breaking tour in support of their 2017 album, Spirit. While there will be plenty of concert footage captured at Berlin’s legendary Waldbühne (a.k.a. “Forest Stage”), the bulk of the doc will actually focus on six DM diehards. Following the fans to their hometowns across the globe, the film seeks to explore “how and why the band’s popularity and relevance has continued to grow over the course of their career,” as well as how their music has personally affected people’s lives.

“I’m exceptionally proud to share this film and the powerful story that it tells,” said DM’s Dave Gahan in a press statement. “It’s amazing to see the very real ways that music has impacted the lives of our fans.”

SPIRITS in the Forest will be screened in 70 countries on over 2,400 screens. Tickets go on pre-sale September 26th, and will be available on the film’s website. 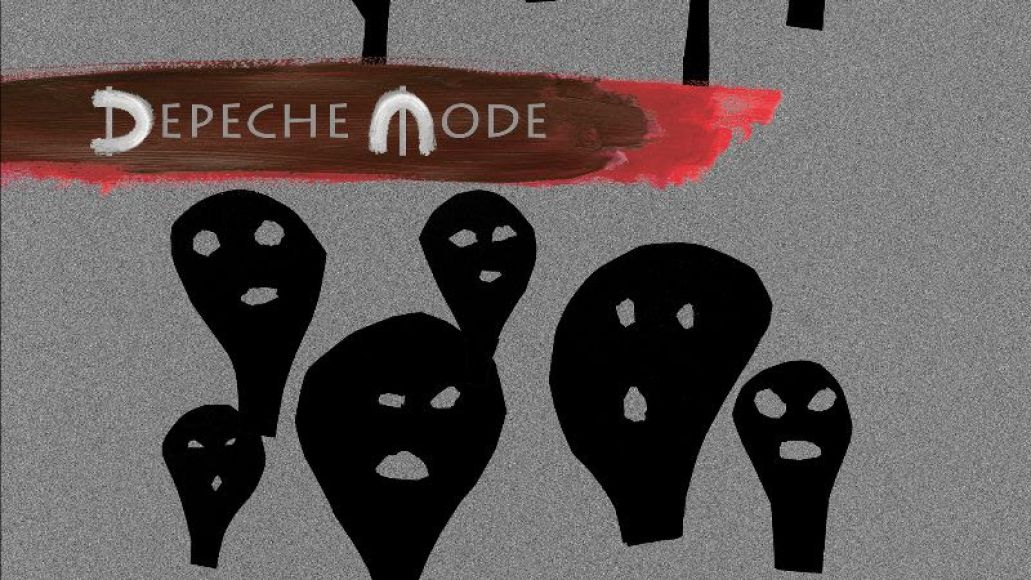