DJ Shadow is returning this fall with a star-studded double album. His first release in three years, Our Pathetic Age is due out on November 15th via Mass Appeal Records.

The Mountain Will Fall follow-up collects a total of 23 tracks. The first half is comprised of instrumental works, including his “first fully composed orchestral piece,” per a statement. As for the remaining songs, they see DJ Shadow join forces with multiple famous faces, collaborators old and new, from the worlds of hip-hop, indie rock, and beyond.

Run the Jewels, Nas, Dave East, and Raekwon appear on the record, as do Inspectah Deck, Ghostface Killah, and Fantastic Negrito. Interpol frontman Paul Banks, who previously dropped a hip-hop record with RZA, is listed as a contributor alongside Future Islands singer Samuel T. Herring, who also happens to moonlight as a rapper. DJ Shadow also reunites with Solesides label associates Lateef The Truthseeker and Gift of Gab (Blackalicious).

In terms of themes and lyrical content, the album’s title should clue listeners in on DJ Shadow’s state of mind,

“More than anything, I try to get a sense of the mood of society as a whole. The subtle signals that humans send each other, the way people behave, their frustrations and ebbs and flows. In my part of the world, people are scared. There’s rampant homelessness, and a real fear of falling into generational poverty. People are addicted to, and addled by distraction; they’re angry and confused, and disaffected by their own governmental institutions. There’s songs that are inspired by this energy and seek to harness it, to make sense of it. In some cases, there’s attempts to salve the wound; in others, the songs merely observe but don’t offer solutions. Despite the title, it’s a hopeful, vibrant album…there is always light in darkness. I want it to reflect the times we live in, a signpost in the ground to mark the era…Our Pathetic Age. 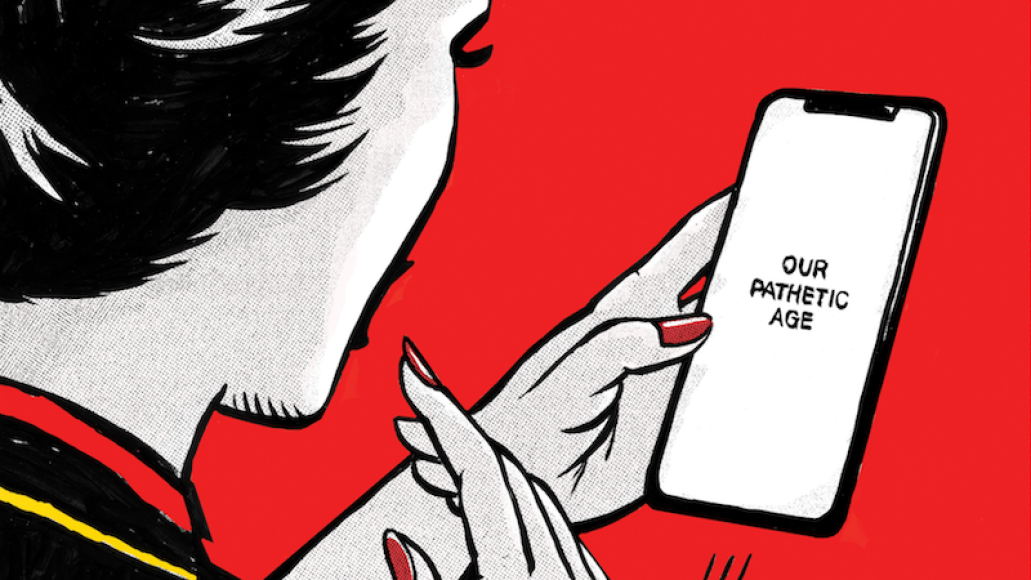