Origins is a recurring new music feature where musicians take the time to reveal some of the influences behind their latest single. Today, Emergency Tiara tell us what it means to be a “Woman”.

As project mastermind Juri Jinnai puts it, the art pop project Emergency Tiara is all about “exploring what’s been suppressed.” Through bubbly, doo-wop inspired music, the Tokyo-born/New York-based musician seeks to express the things her various cultural experiences have long told her to keep at bay. With Emergency Tiara’s debut album, Unsophisticated Circus, that expression becomes a full on celebration.

New single “Woman”, for example, is a sassy anthem perfect for 2019. Its retro pop vibes — a blend of Motown and jazzy, barroom blues befitting a classic femme fatale — function almost as a nostalgic foil to the lyrical intent. The track is not just a reclamation of agency, but a declaration of full on dominance. “I could make a man of you/ Test my patience, I dare you,” Jinnai sings. “I could make a man of you, but Ahahahah/ Baby, little me, she ain’t so sweet/ Baby, have you heard looks can deceive/ Cause I’m a woman.”

Take a listen to Emergency Tiara’s “Woman” below.

Unsophisticated Circus is out this Friday, September 13th, and features production from former Rubblebucket member Dave Cole. For more on what inspired “Woman”, Jinnai has broken down the song’s Origins. 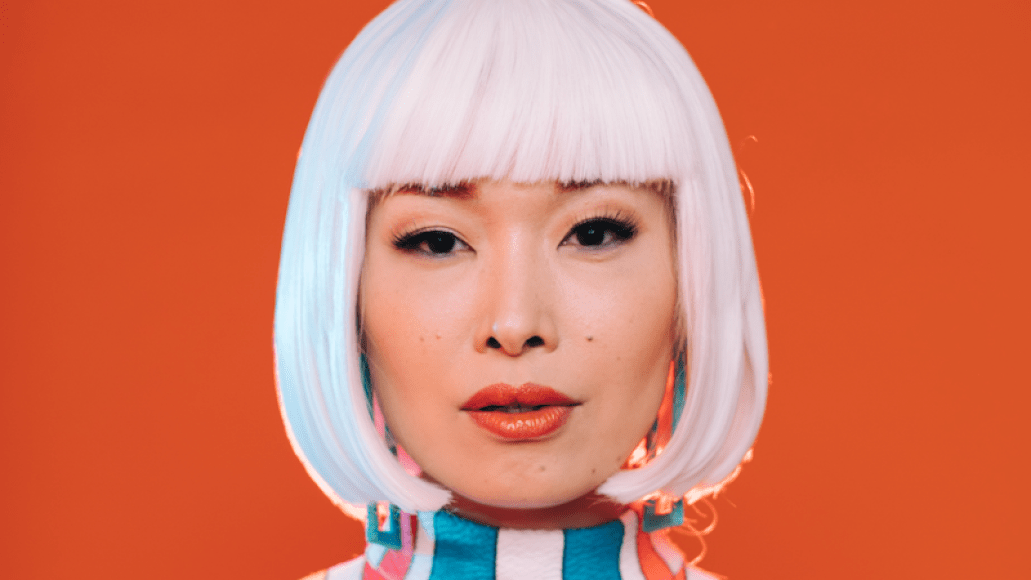 Growing up in Japan, I was always questioning my culture, specifically asking why women are supposed to obey men just because we are women and they are men. People give me shit when I speak my mind or shave my head. There are so many rules to follow in order to even be considered a “capable and appropriate” woman. Amongst all the beautiful Japanese cultures, that has been one of the things I continuously struggle to understand. I just know too many beautiful, strong and smart Japanese women who diminish themselves just to fit in, and it really breaks my heart to see them like that. And these are the things that inspired and and emboldened me to finally write “Woman”.

Science of the Lamps and Chanel & The Circus: 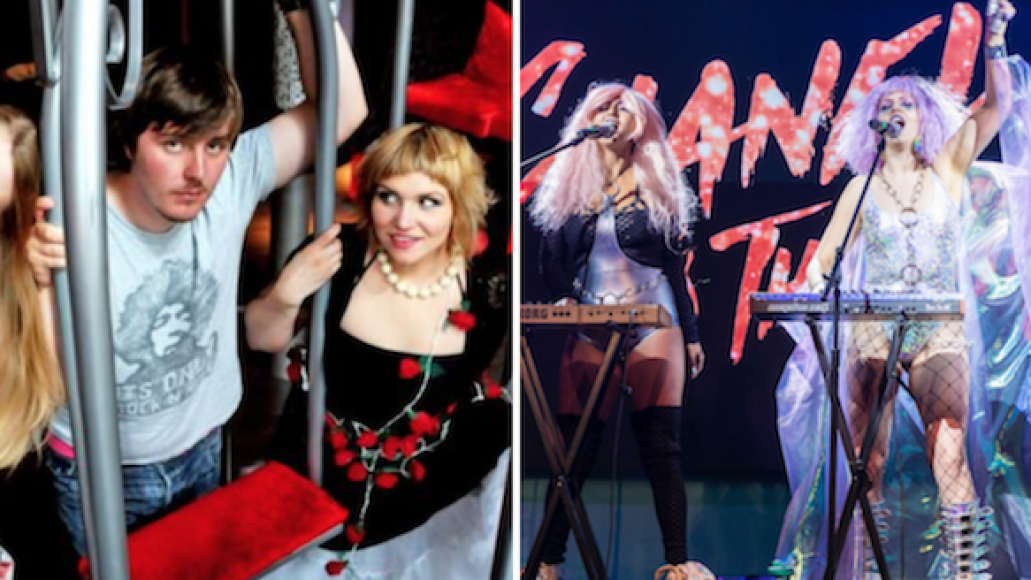 I’ve also gleaned from quite a few friends in female-fronted bands. A few years ago, I toured with friends in Science of the Lamps and Chanel & The Circus in the UK. Both bands are fronted by strong and smart female singers, who are unapologetically strong and original in every possible way, whether it pertains to music, fashion, lyrics or stage presence. I absolutely adore them and have the utmost respect. 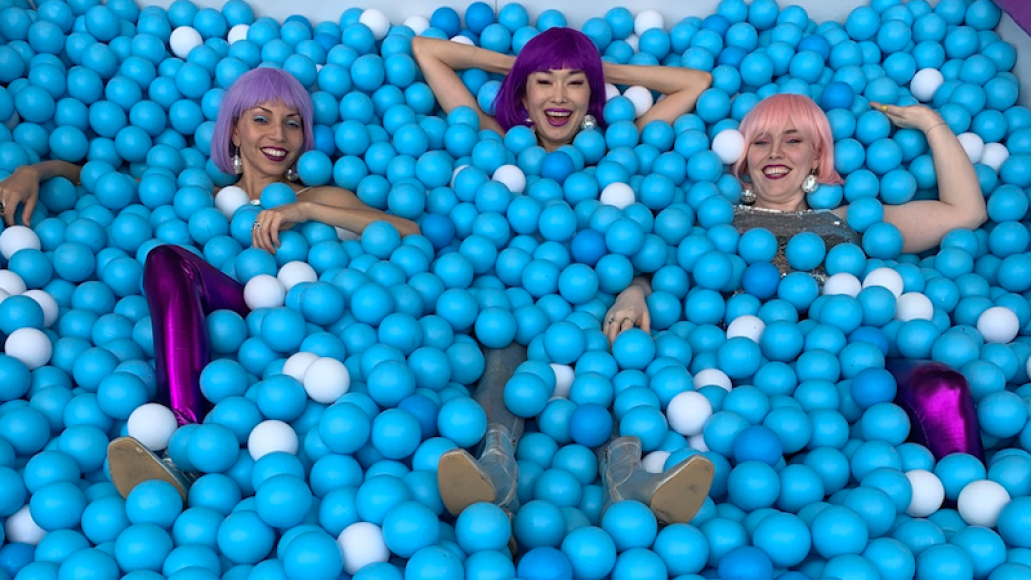 My beautiful back up singers (a.k.a. ET sister wives), have also been nothing but amazing supporters, best friends, wifeys, and low-key superheroes! They travel the world with ET, and all the while, they work on their own projects, simultaneously. They just make the world a better place. I always know I can count on them. They will always be there to support me, and I will always be there to support them, whenever they need me. Women support women, and that’s the kind of woman I am talking about!!! 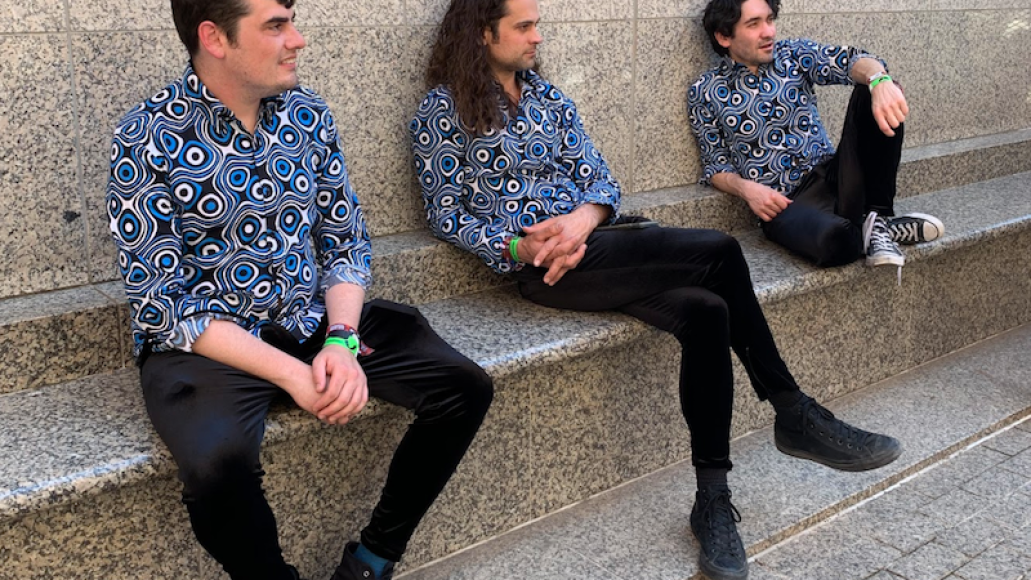 As for the “sass boys” a.k.a. ET players: We always start off by going to the studio with the sass boys, sussing out my demos and bringing my production notes to fruition, that often times, I cannot articulate. Not only do they bring whatever’s on my mind to life, but they also make it 10x better! I wanted the song to be guitar-driven, with an intense drum beat, while retaining the “sexiness” of the song itself. And, per usual, I wanted it to sound like it could be a part of Quentin Tarantino’s soundtrack. All of that came true because of the genius musicians I am so lucky to be able to work with! 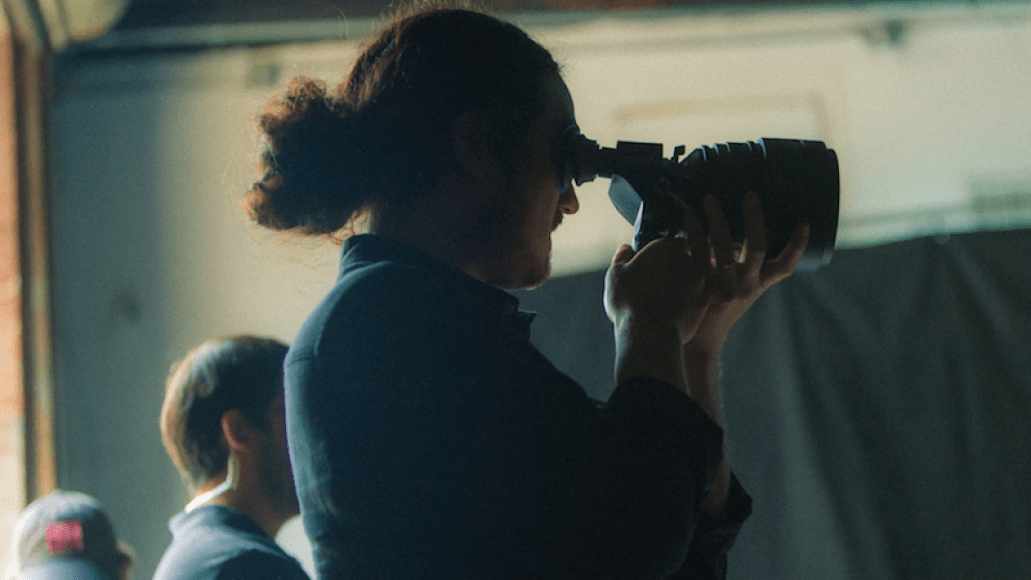 Last but not least, my beautiful half is my hubby, who understands the true beauty and strength of women, and also acknowledges the struggles of women living in the world. He truly believes in equality for everyone and is the most fair-minded individual I have ever known. The fact that he supports me and my belief system really gives me hope; it’s such a special power and freedom that allows me to keep living my life, as who I truly am.