The Pitch: In 2005’s The Devil’s Rejects, the film ended with the three remaining members of the depraved Firefly clan speeding toward a police barricade guns ablaze and Lynyrd Skynyrd ablare. Somehow, against all odds and science, Baby Firefly (Sheri Moon Zombie), Otis Driftwood (Bill Moseley), and Captain Spaulding (Sid Haig) survived the hailstorm of bullets and gunshot wounds. And after overcoming their preposterous injuries, all three were sent to prison on multiple life sentences. Unbeknownst to anyone, Otis and Baby had another half-brother, Winslow Foxworth Coltrane (Richard Brake), who’s eager to jailbreak his kin and join in on their fun.

Nobody Puts Baby in the Corner: Winslow Foxworth, aka Foxy, might be the new kid on the block, but this is Baby’s show above all — and what a bizarre show it is. A large chunk of the two-hour runtime sees the Firefly clan divided. Otis and Foxy create mayhem on the outside, while Baby is coping with prison life behind bars.

Needless to say, the decade in the slammer hasn’t been kind to Baby’s mental state (not that it was strong to begin with). Moon Zombie embellishes this notion by channeling the character’s childlike eccentricities from House 1000 Corpses, only it’s dialed up to eleven. Whereas age and prison appears to have softened Otis, Baby is flat out insane and borderline incoherent. By the time the narrative arc of the second half kicks in, however, Baby inexplicably slips back into her persona from The Devil’s Rejects.

Make no mistake, the titular three in question are undoubtedly Foxy, Otis, and Baby. However, as Baby tells her two brothers at one point, she’s the star, and she’s not wrong. Baby is the only one with any sort of character arc, but it’s an undefined, puzzling arc that tends to run in circles and also defies any kind of logic.

Not that the Firefly clan has ever operated on logic. 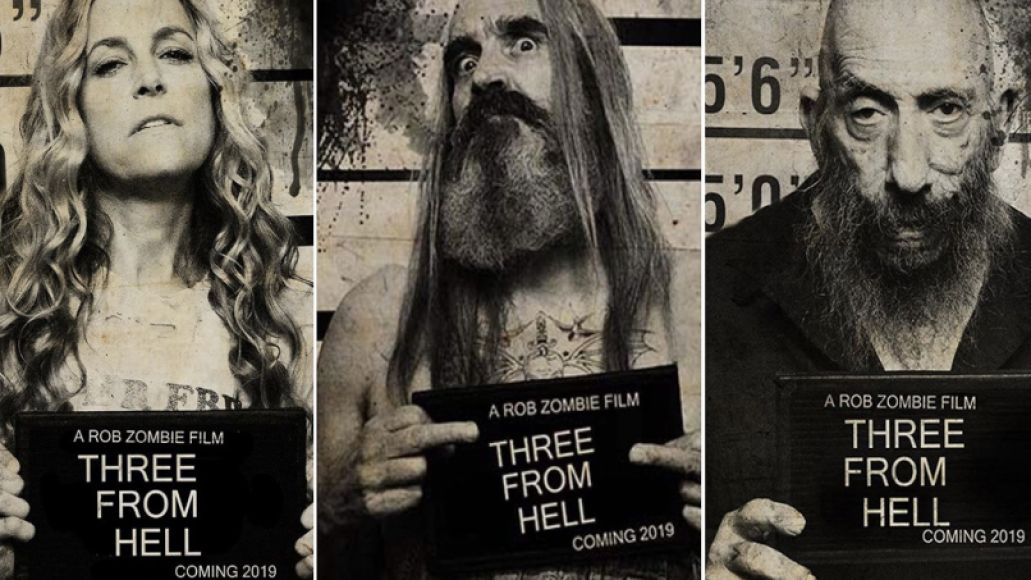 Chaos Reigns: Looking back at his now-sprawling film career, Zombie’s biggest consistency as a director, aside from creating morally bankrupt characters, is constant visual experimentation. The first film in this trilogy was vivid and crisp; a neon haunted attraction brought to life. The second traded that almost cartoonish quality in favor of ‘70s grindhouse grit. Here, Zombie stretches that aesthetic out even further.

The opening sequence that brings viewers up to speed plays out like a ‘70s true crime TV special, commercials and all. From there, it looks as though Zombie is playing through the decade’s greatest hits of exploitation cinema: kaleidoscopic drug and alcohol-induced trips, dusty spaghetti westerns, and familiar drive-in territory. Most of all, though, there’s chaos.

Whether due to budgetary reasons or a style choice, the biggest action scenes, gore moments, and kills are purposefully obscured through a wildly shaky camera lens that prefers to aim anywhere but what’s happening. 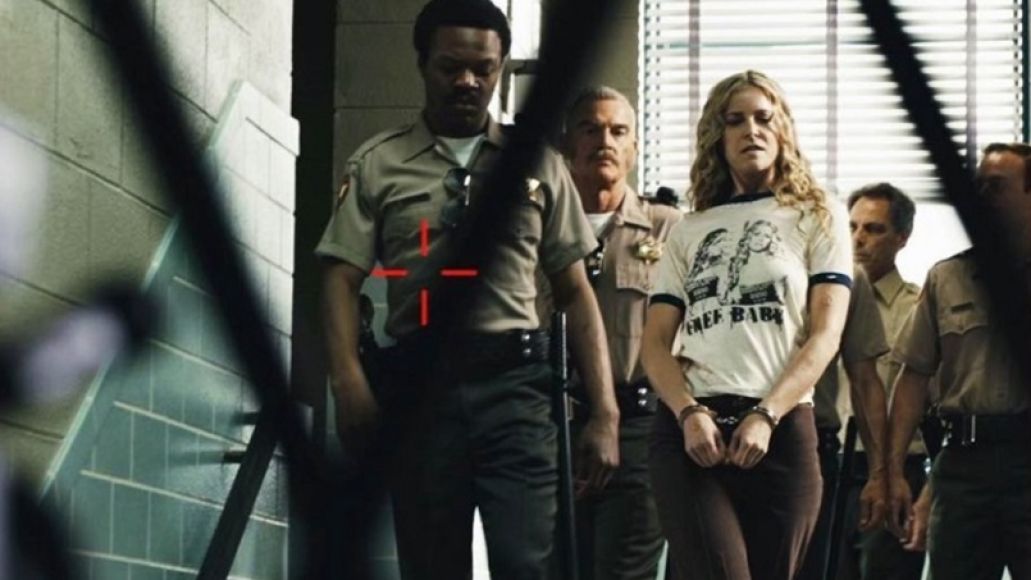 Hellbilly Deluxe Do Over: There are two warring halves in 3 From Hell. In the film’s first half, Zombie poses interesting questions worth exploring, many of which are based in meta self-reflection and most of which contend with the passage of time. Has our perception of the Firefly clan changed after all of these years? And more importantly, has time changed the Flrefly members connections to one another?

Yet once the second half kicks in, Zombie seems to shrug those questions off in favor of redoing The Devil’s Rejects. This means the same story beats, the same kind of home invasion violence, and the same off-road locales that look all-too-familiar. For diehard fans starving for more Firefly mayhem, this may be enough. But for those looking for a little more narrative weight, it may appear tired or contrived.

Where it leads to is even more dubious. Having been down these exact same roads before, the climax is bereft of any tension and stakes. It doesn’t help that the Firefly family’s major antagonist is both dull and redundant. So, by the time the end credits roll, you feel it.

The Verdict: Three movies deep, Moon Zombie and Moseley know their characters all too well. There’s an effortless camaraderie between them that makes Baby and Otis feel like actual kin. And as a Zombie regular, coming off of 2016’s 31, Brake slips into this family with ease, even if he’s not given much time to develop. In other words, this aims to be as much of a family reunion for the fans as it is for the Firefly siblings, which will be enough for many. Ultimately, that’s what 3 From Hell seems content to be: fan service. Despite a fascinating set up, Zombie takes an extravagant U-turn straight back to The Devil’s Rejects to try his hand at telling it all over again. In the end, what could have been something more instead falls back into comfortable, familiar territory that’s bloated by meandering filler.

Where’s it Playing? In theaters on September 16th and 17th only, before releasing on Blu-ray on October 15th.

Film Review: Rob Zombie's 3 From Hell Is a Meandering Repeat