The Pitch: After a night of drunken debauchery, friends Zeke (Michael Abbott Jr.) and Earl (Andre Hyland) frantically dump the incapacitated body of their friend Dick (Daniel Scheinert) in front of the ER and drive off. The next day, the pair do everything they can to cover their tracks, including washing the bloodstained back seat of Zeke’s car, returning Dick’s wallet to the police, lying to spouses about their activities, and tentatively preparing to leave town. When Dick dies as a result of his injuries, the truth about their nocturnal activities irrevocably changes the direction of both men’s lives — and the small Alabama town they live in — forever.

Dumb Jokes: The Death of Dick Long consists primarily of two types of jokes: 01.) cultural stereotypes (ie: these people are idiots) or 02.) comedy-of-error humor (ie: pushing a car into a lake, only to find that it doesn’t sink). The latter type of comedy works best because it underlines the farcical nature of their predicament, wherein every attempt to escape their plight simply draws the noose tighter around the necks. It can be frustrating, but overall, it works.

The former category is arguably less successful. Screenwriter Billy Chew doesn’t always paint the townspeople in broad swaths; In fact, for the most part, The Death of Dick Long is focused on its two moron protagonists. There’s plenty of comedy to be mined from Earl’s shallow idiocy or the pair’s inability to convincingly lie about any of their activities to Zeke’s wife, Lydia (Virginia Newcomb) or fresh-faced Officer Dudley Dudley (Sarah Baker).

Still, as the film progresses, it becomes hard not to read the accumulation of jokes about characters’ lack of understanding or vocabulary as a kind of not-so-subtle critique of Alabama natives. Unlike other mid-western crime texts like Fargo or even Justified that explore how simple people become embroiled in crime sagas that they cannot control, there’s a mean-spiritedness to Dick Long that increasingly feels like the people are the butt of the film’s joke. 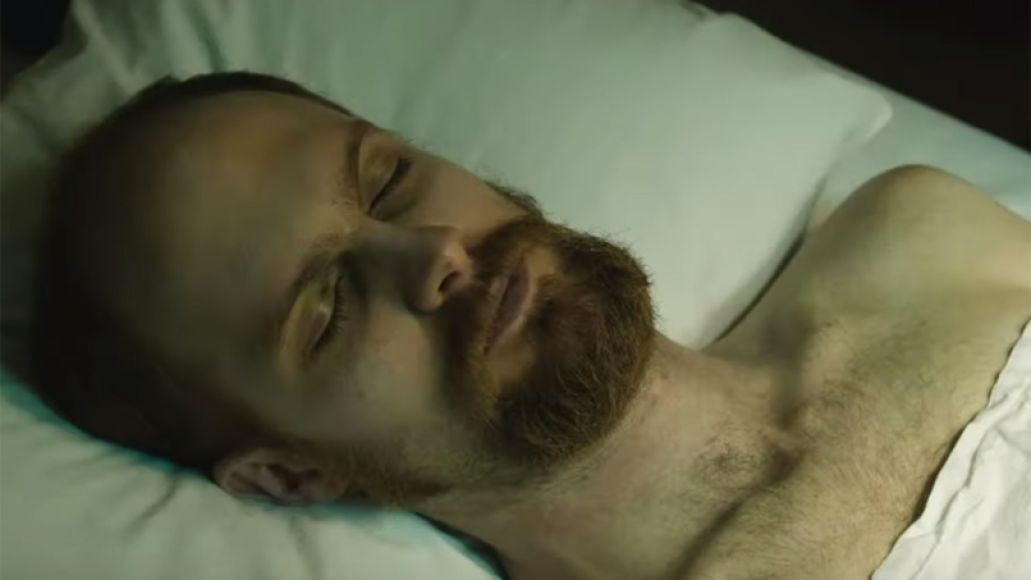 Butt Wait, There’s A Twist: The entirety of the film hinges on the cause and circumstances surrounding Dick’s death, which is teased throughout the first 2/3rds of the film. The reveal is both juvenile and vulgar – the kind of humor that you would expect from frat bros or gross-out raunchy comedies. The issue is less that it’s a tasteless, however, than the fact that Dick Long wants to treat it as both a wacky, knee-slapper and as a serious insight into who Zeke and Earl are as people. It doesn’t work in that regard because the two goals are so diametrically opposed (half of the audience laughed; the other half was disgusted and completely put-off).

The other problem is that the reveal, which is treated by Chew’s script as the punchline of the film, occurs with an entire act left. The result is yet more comedy-of-error humor as Zeke desperately tries to fix the mess that threatens to ruin his entire life, while the film continues to mock and disparage him as more and more people uncover the dark truth. This final act doesn’t work and it is so laboriously drawn out that Dick Long feels interminable as a result.

Even if the joke wasn’t offensive and handled poorly, having to wallow in it for a further 30 minutes is torturous. 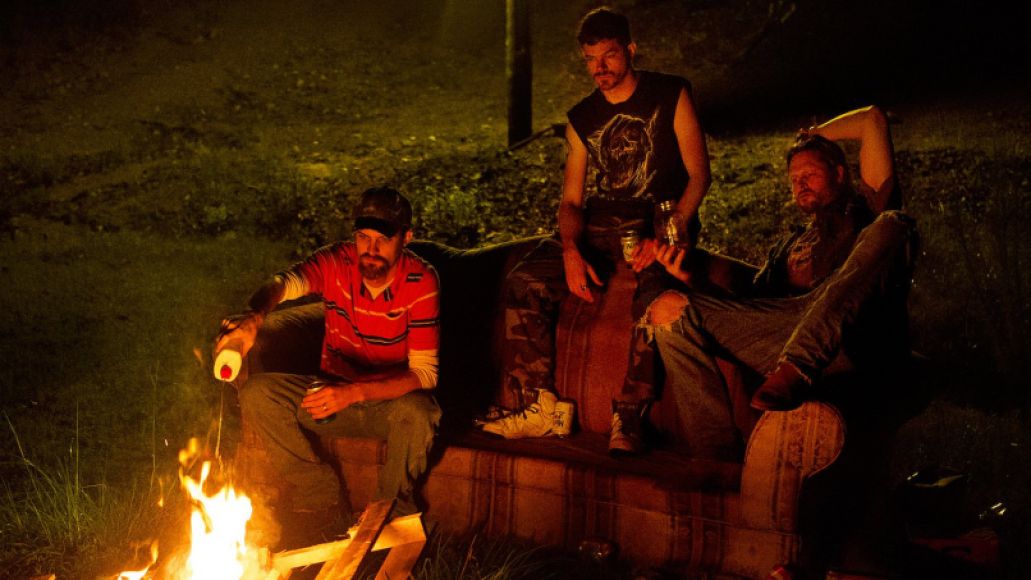 Good Old Boys: Despite the narrative contrivances and poor taste of the script, both Abott Jr. and Hyland deserve praise for their performances. Zeke is the true protagonist of the film – he’s in nearly every scene – and Abott Jr is equally adept at conveying Zeke’s selfishness and his attempts to reconcile with his wife and young daughter Cynthia (Poppy Cunningham).

Likewise, Hyland is an exceptionally talented, particularly when it comes to the comedy. His line delivery is the highlight of the film: he’s capable of making Earl’s every dumb thought an absolute delight. Additionally, his interactions with flirty neighbor Lake (Sunita Mani) nicely counterbalance some of the more tiring masculine energy of the film.

The Verdict: The Death of Dick Long offers its share of amusing dark comedy, but the film leans too much on Alabama stereotypes and inherently stupid character decisions to advance the plot. The film’s “reveal” ultimately turns out to be a single juvenile joke that feels more appropriate in a raunchy sex comedy, despite the film’s attempt to play it for both laughs and genuine pathos. Unfortunately, that single joke is dragged out for another act, a creative decision that makes The Death of Dick Long feels interminable by the time the credits roll.

Where’s It Playing? The boys attempt to cover their tracks September 27th when A24 releases the film theatrically