The Pitch: In New York state, a grieving but determined widow (Meryl Streep) vows to get to the bottom of her missing insurance payout. Elsewhere in America, both geographically and economically, a philandering paper millionaire sends his family to the verge of collapse. In China, a Machiavellian businesswoman navigates a series of scandals and schemes. And all over the place, both geographically and thematically, Jürgen Mossack (Gary Oldman) and Ramón Fonseca (Antonio Banderas), highly caricatured versions of the leaders behind real-life law firm Mossack Fonseca, attempt to piece these stories and other random vignettes together into lessons on the underbelly of the financial industry. Liberally and whimsically based on Secrecy World by investigative journalist Jake Bernstein, The Laundromat is a half strident/ half cheeky romp through the Panama Papers investigation, illicit money networks, and the global elite.

The Good Parts: Everyone is clearly having fun with The Laundromat, from screenwriter Scott Z. Burns’ loopy deconstruction of the source material to Steven Soderbergh’s giddy, anything-goes direction, to the somewhat good-natured hamminess of the film’s large ensemble cast. Oldman and Banderas are obviously having a blast as they flounce between fairly comprehensive Economics 101 power point presentations and Greek chorus-like updates on the film’s various plots, nibbling on the scenery like so many canapés. Jessica Allain, who plays the daughter in the aforementioned crumbling rich family, is a subtle scene-stealer in her segment. Larry Wilmore’s deadpan seconds of screen time are a highlight of the film’s sizable collection of amusing cameos. Meryl Streep is reliably lovable when she’s in financial Jessica Fletcher mode. There are definite issues with the other half of her performance, but they can’t really be addressed without significant spoilers. 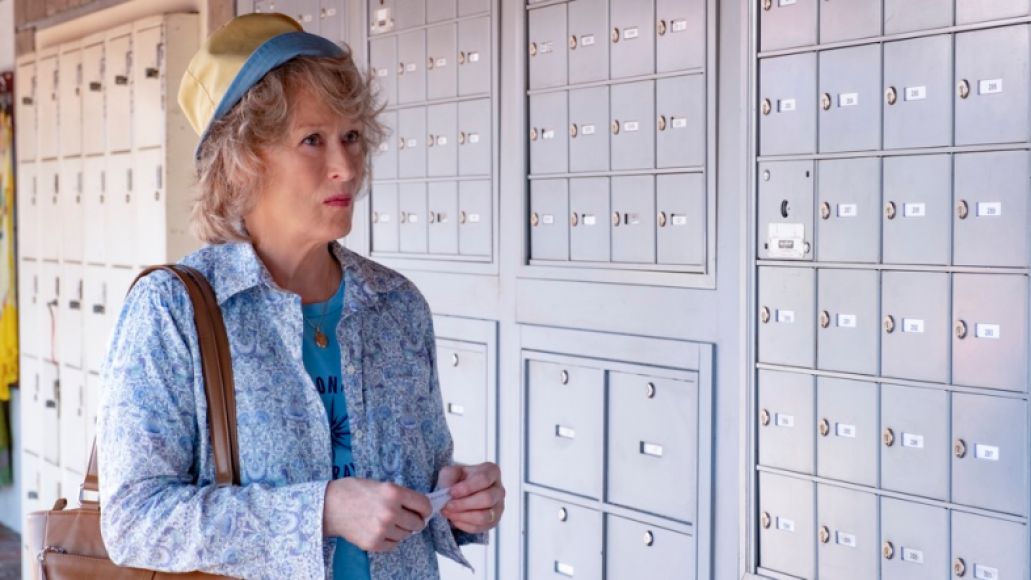 The Sum of Those Parts: For all that The Laundromat has going for it, though, the film doesn’t really amount to much. The scope of its various plots and themes fizzles in the end. Its mix of farce, genuinely informative details about the material contained in the Panama Papers, and well-meaning if questionably executed grandstanding is muddy at best. Repeated references to the meek inheriting the earth come across more as echolalia than a well-crafted recurring motif. Its ambition is admirable enough, but its execution is ultimately hollow. And yes, you could argue that this was the real intent of The Laundromat, and that Soderbergh and company intentionally crafted a shell of a film about shell companies as the ultimate meta statement on our bonkers times. But it also doesn’t fail spectacularly enough in the end to accomplish that goal particularly well, either.

Read the Room, Man: The Laundromat seems to mean well enough. Everyone involved in the film appears to believe they’re on the side of good in the fight against the global elite and that their mix of broad skewering and impassioned monologuing is a meaningful contribution to the cause. But, aside from a cheeky wink at Soderbergh’s complicity, the film appears to lack any awareness of where its key players stand in the class divide. There’s clearly been little to no thought given to how turning an expose of how thoroughly the proletariat is fucked on every level into a comfortably-funded stylistic experiment might play to people who are struggling to afford and justify their Netflix subscriptions. The situation detailed in the Panama Papers and Bernstein’s book are completely messed up. Perhaps the only way to condense this global omni-shambles into a film is to turn it into a barely sensical freewheeling farce and represent the spirit of this fuckery more than the facts. But still. In the immortal words of The Dude: you’re not wrong, you’re just an asshole. 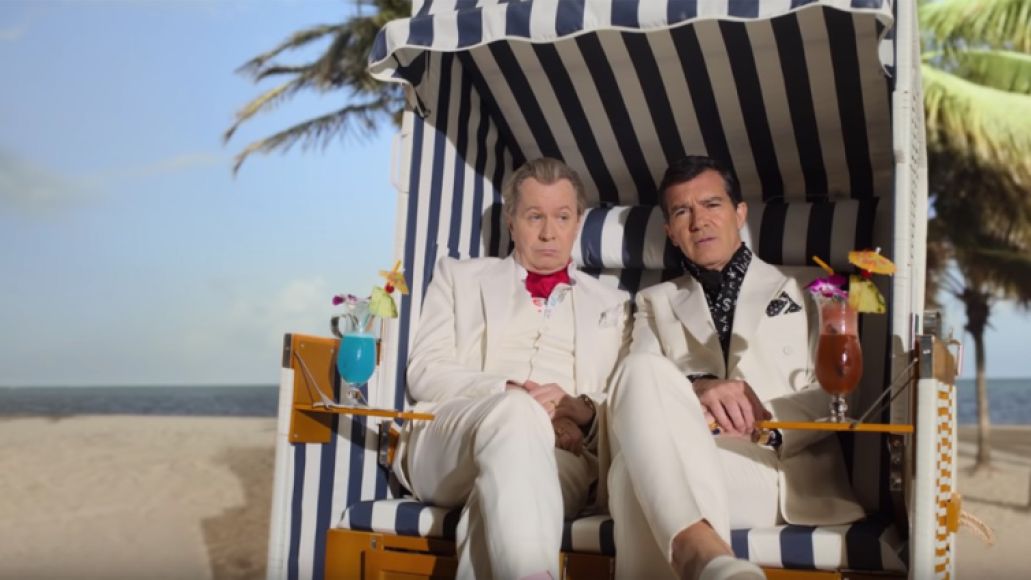 A for Effort? There has been, among some early reviews of The Laundromat, a marked desire to praise Soderbergh et al for at least trying something different, even if the attempt doesn’t necessarily stick the landing. And it’s a sympathetic desire. In many ways, a bold and innovative failure is more interesting than a safer success. Most of us know the myth about Icarus flying too close to the sun. Fewer know how Daedalus’s journey played out. At a time where most big budget fare is somehow tied to more known and stable commodities, whether in the form of a franchise installment or remake, an established director and an A-list cast making a film about a global news bombshell that feels like it was interpreted by a cast of a community production of Pippin who maybe didn’t fully grasp the point of the fourth wall-breaking musical sure is different. And arguably refreshing. But if we give The Laundromat credit for trying over, say, taking a moment to try to champion smaller budget films by relative unknowns that do accomplish whatever boundary-pushing visions they set out to do, are we helping art or perpetuating inequality in our own way? Does a film like this pave the way for struggling artists to experiment more, or does it simply create yet another field in which the rich can do whatever the fuck they want while the rest of us flounder?

The Verdict: Regardless of its seemingly admirable intent and ambition, The Laundromat is not a good film. It’s sloppy, and self-indulgent, and in no way worthy of the self-satisfaction it brings to its big conclusion. It’s not without its amusing moments and solid performances, but it is, in the end, a thoroughly frustrating and tedious experience.

Where’s It Playing? You can skim through the good parts of The Laundromat when it begins streaming on Netflix on October 18.

TIFF Film Review: The Laundromat Is A Thoroughly Frustrating and Tedious Experience