Origins is a recurring new music feature where we ask musicians to take us behind the scenes of their newest release. Today, new duo Night Dreamer take us into “Another Life”.

The Smashing Pumpkins guitarist Jeff Schroeder has teamed with Wam Dingis member Mindy Song to form a new band, Night Dreamer. The duo will release their debut EP, Treasure, on October 11th, and they’re previewing it today with the lead single, “Another Life”.

Song, a classically trained violinist and pianist, met Schroeder through mutual friends in 2015. Noticing a mutual creative spark, they determined to meet at Schroeder’s Chicago studio and “see where things might go.” That session generated a surprising outpouring of inspiration, leading them to decamp to Los Angeles’ The Cave Studio with producer Josiah Mazzasch to record what became Treasure.

Said Schroeder of his artistic connection with Song,

“In past situations, my role would be to come up with riffs or guitar parts and bring them to the band, and the singer would complete it from there. With Mindy we both have very different skill sets, but we’re able to work together and create something new out of that. She’s an amazing musician and has this voice where she can sing really pretty but also make it really gritty sometimes, and I love the way that sound melds with my guitar.”

Our first taste of that combo comes in the form of “Another Life”, a dark swirl of influences that floats like heavy metal having a pop dream. Schroeder’s guitar echoes under ominous bass and reporting drums, an almost unsettling alternative marriage. It’s Song’s vocals, carefully veering between airy and strained textures,  that center the equilibrium as she sings, “I want to break free/ My head keeps on spinning/ I know I’m right there/ Wading on.”

Take a listen to “Another Life” via its John Isberg-directed video, which was shot at an abandoned air force base, below.

Night Dreamer have more plans to “integrate music and art and moving images down the road,” but for now, they only have a pair of live shows lined up behind Treasure. They’ll be supporting Peter Hook at his upcoming gigs in Brooklyn (October 25th) and Chicago (November 1st), and you can find tickets here.

For more on the inspiration behind “Another Life”, Night Dreamer have shared the song’s Origins.

“Another Life” was one of the first songs we wrote as Night Dreamer. At the time, we were working with our friend and producer, Rick Parker and were still in a search of our sound. The main riff to “Another Life” started off as a heavy metal homage to Dokken’s “It’s Not Love” but when I sat down to record the first demo of the song, I felt I had to come up with something more in tune with Mindy and Rick’s tastes. I always loved The Chameleons – a very underrated band from Manchester, England – and sought inspiration from their song “Swamp Thing”. — Jeff Schroeder

I went through a bizarre depression in 2018 that led me down an awful Google black hole. I stumbled upon the history of the 1931 China floods where a reported 2-4 million people died! OMG, the destruction of mother nature along with a variety of paranoias like chemical poisoning, government monitoring, and AI technology, help build this confession that sometimes I wish for a completely different type of life or world. — Mindy Song 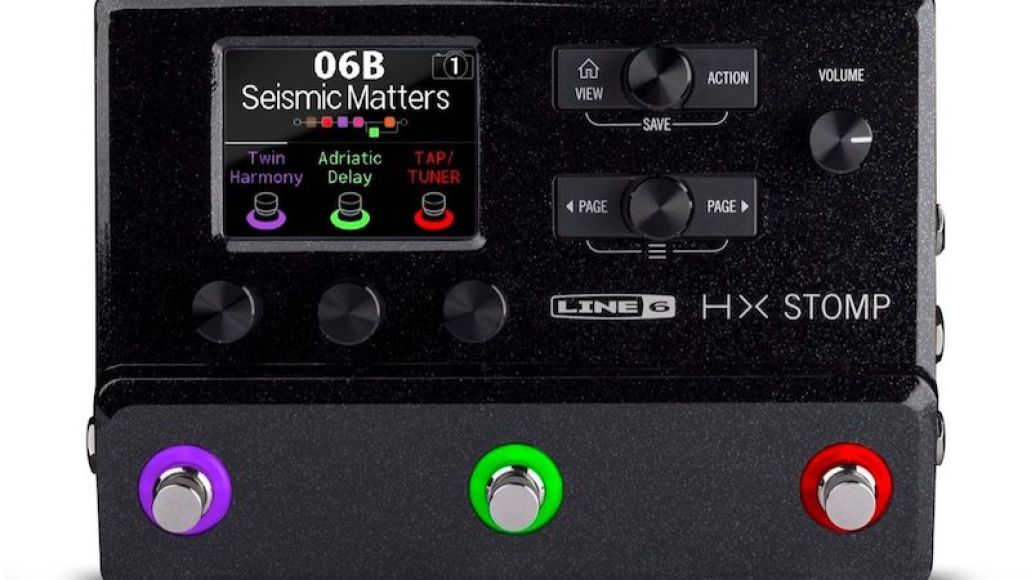 Every single guitar part on our debut EP, Treasure, was recorded using the Line 6 Helix platform, most notably the Stomp. The Line 6 Helix is a piece of the equipment that mimics various types of guitar amplifiers, pedals, and effects. I like the Helix Stomp because it’s small enough to fit inside my backpack but still sounds great. When we started Night Dreamer, I was in LA escaping the harsh Chicago winter (where I currently live) and didn’t have much gear with me. Helix Stomp allowed me to walk into any studio or recording situation and have my own sounds at my disposal. I like to use combinations of amps and effects that would be very difficult – and extremely expensive – to create in the non-virtual world. For the Night Dreamer sessions, my philosophy was to use non-traditional guitar sounds as much as possible and I needed a piece of gear that would help me accomplish this goal. — JS 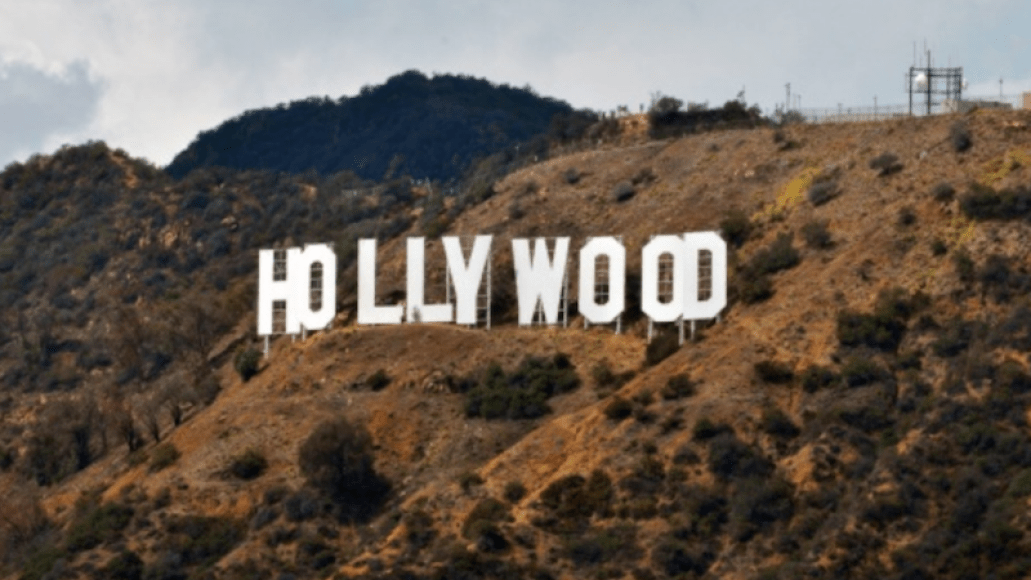 Growing up in Southern California is weird because you can literally run into millionaire movie stars and schizophrenic homeless people within one walk down Hollywood Blvd. To get to the studio where “Another Life” was written, I’d drive past little tent communities to get into the Hollywood Hills. In the music video for “Another Life” that’s coming out soon, I styled our outfits so they play with this strange world we live in. We got to shoot in an abandoned building where none of our backdrop was staged. Shit was crazy! — MS 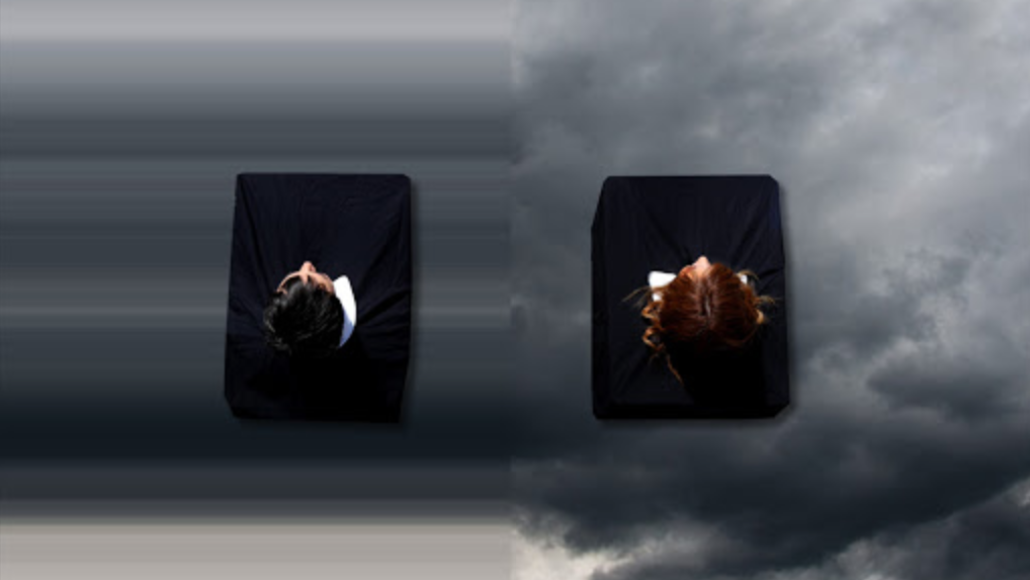