Next month, Third Man Records will release an expanded reissue of Tremble Under Boom Lights, the seminal EP from influential New York rockers Jonathan Fire*Eater. This marks the first time the 1996 effort will be available digitally and on vinyl in over 20 years.

In addition to the EP’s original songs, the forthcoming reissue comes with five bonus cuts, including a previously unreleased offering dubbed “In the Head”. The song is considered to be the last one Jonathan Fire*Eater ever recorded together before breaking up.

The reissue features a new color scheme on the cover artwork (seen above), and the vinyl editions are similarly colorful, with Winston Plum and yellow variants being pressed.

To coincide with the re-release of Tremble, Third Man Books will publish a collection of poems written by late frontman Stewart Lupton titled The Plural Atmosphere. Prior to passing away in 2018, one of Lupton’s wishes was to release his own poetry.

Both the EP reissue and poetry book arrive October 18th. Pre-orders have begun.

In anticipation, Third Man is sharing the EP’s opening track “The Search for Cherry Red”. Revisit that below.

Although Jonathan Fire*Eater enjoyed just a five-year run from 1993 to 1998, their releases went on to inspire a generation of New York rock and roll bands such as The Strokes, Interpol, and the Yeah Yeah Yeahs. After calling it quits, three members of the group eventually formed The Walkmen. 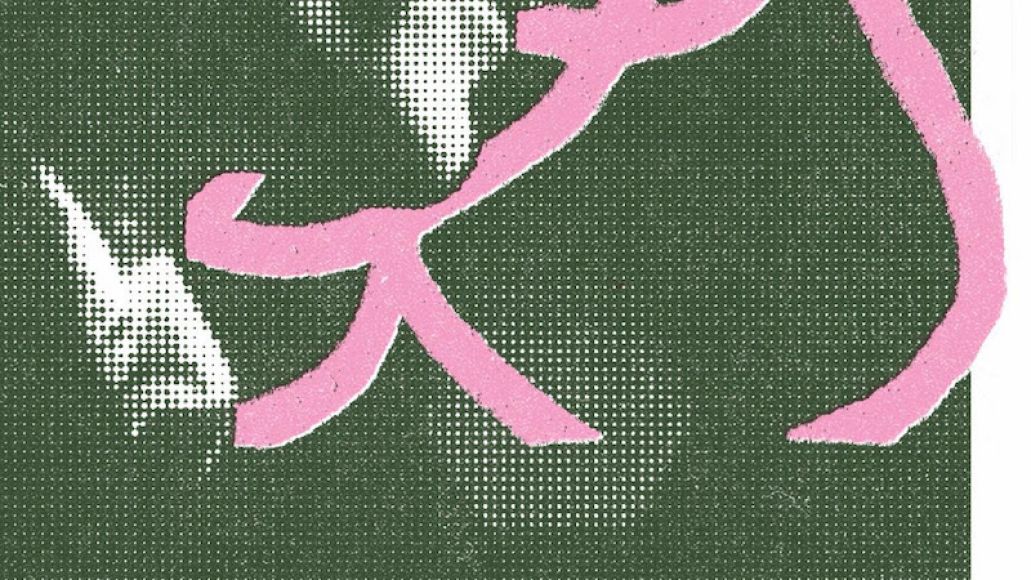