Kanye West is accompanying the release of his new album, Jesus Is King, with an IMAX film of the same name.

Scheduled to hit IMAX theaters for one night only on October 25th, Jesus Is King features a performance of Kanye’s Sunday Service at Roden Crater, James Turrell’s naked-eye volcano conservatory in Flagstaff, Arizona. (Kanye recently donated $10 million to the Turrell Art Foundation to support the conservatory.)

“This one-of-a-kind experience features songs arranged by West in the gospel tradition along with music from his new album Jesus Is King — all presented in the immersive sound and stunning clarity of IMAX,” according to a statement.

Jesus Is King (the album) is scheduled for release sometime later today. 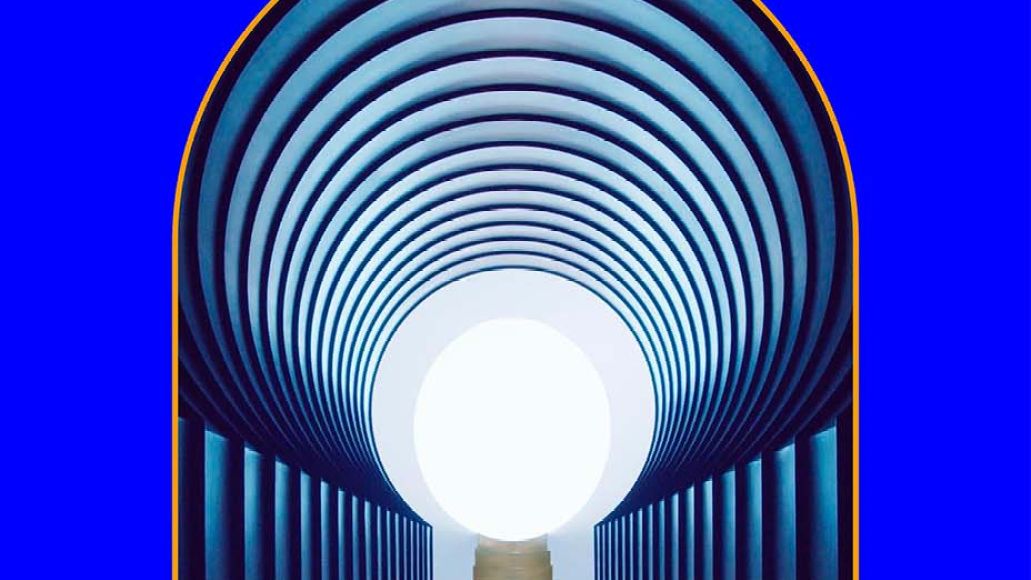