Bloc Party frontperson Kele Okereke has announced a new solo album, 2042. The follow-up to 2017’s Fatherland is set for release on November 8th via the musician’s own KOLA Records and !K7. As a first listen, Kele’s shared the lead single “Jungle Bunny”.

A bouncy rhythm built of repetitive, deliberately picked guitars ties “Jungle Bunny” closer to the Bloc Party material than Kele’s past solo work like the electro-fused Trick or Heartbreaker EP. Yet it stands on its own with a sort of afro-beatnik vocal delivery that is largely talk-rapping until the breezy chorus.

Speaking of the song in a press release, Kele said,

“As a person of colour living in the western world, it does not matter how much wealth one accumulates, race will follow you wherever you go. With ‘Jungle Bunny’ I wanted explore this idea: In a time of such rampant division and public racism, what is the responsibility of the black entertainer?”

To that end, the lyrics find Kele promising to “invest/ I will invent, and I will inform/ I will buy land/ I will put food in the children’s mouths.” He also calls out other successful entertainers who might not do the same, specifically referencing Kanye West twice. At one point, he warns against going “full Ye,” later mentioning Kim Kardashian and West’s California home: “You go home to your home in Calabasas/ With your wife and your kids/ Safe in the knowledge off a gated street/ Where life is sweet, but no one looks like you.”

Take a listen to Kele’s “Jungle Bunny” below.

Pre-orders for 2042 are going on now. The album art and tracklist are below. 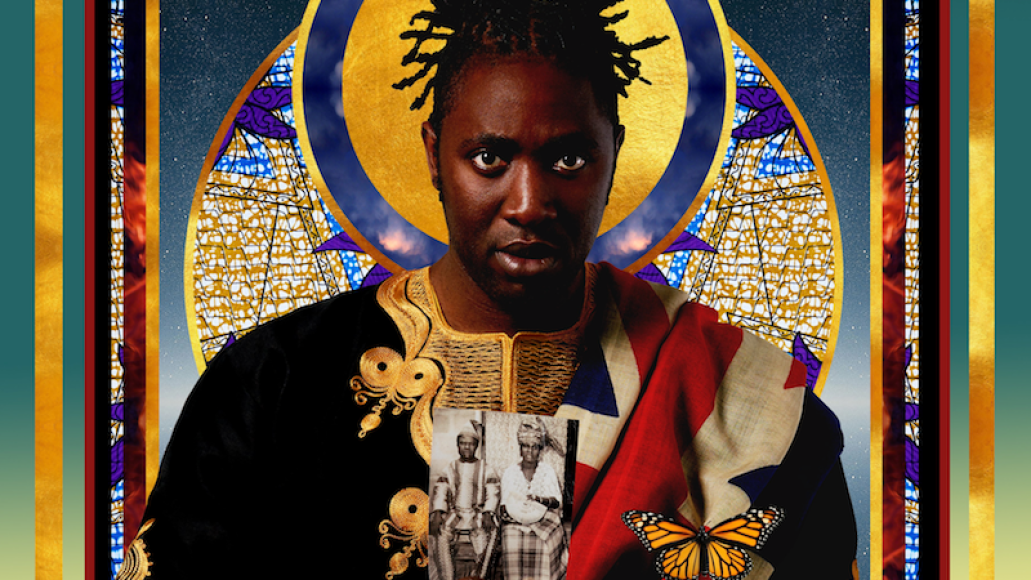