Earlier this month, Kero Kero Bonito hinted at a new project in the works with the single “When the Fires Come”. Today, the UK-based pop trio has followed through with a surprise EP called Civilisation I.

Written and recorded by KKB’s own Gus Lobban, the three-track EP follows another spontaneous release, last fall’s Time n’ Place LP. Lobban explained in a press statement how Civilisation I differs from that album’s focus on “adolescent nostalgia, contemporary millennial malaise and the daunting near future.” Instead, the EP zeros in on “the large-scale situation facing humanity in 2019 and the distant future, when humans have been wiped from the face of Earth.” Ya know, the good times.

The trio of songs — which includes “When the Fires Come” and new tracks “Battle Lines” and “The River” — cover some lofty subjects, including religion, a potential apocalypse, and the very real threat of climate change. They arrive right in time for the Kero Kero Bonito’s lengthy North American fall tour schedule. An appearance at Mexico City’s Corona Capital is also on the docket, and you can find tickets for all their upcoming shows here.

Listen to “Battle Lines” and “The River” below and peep the Civilisation I tracklist and cover art. 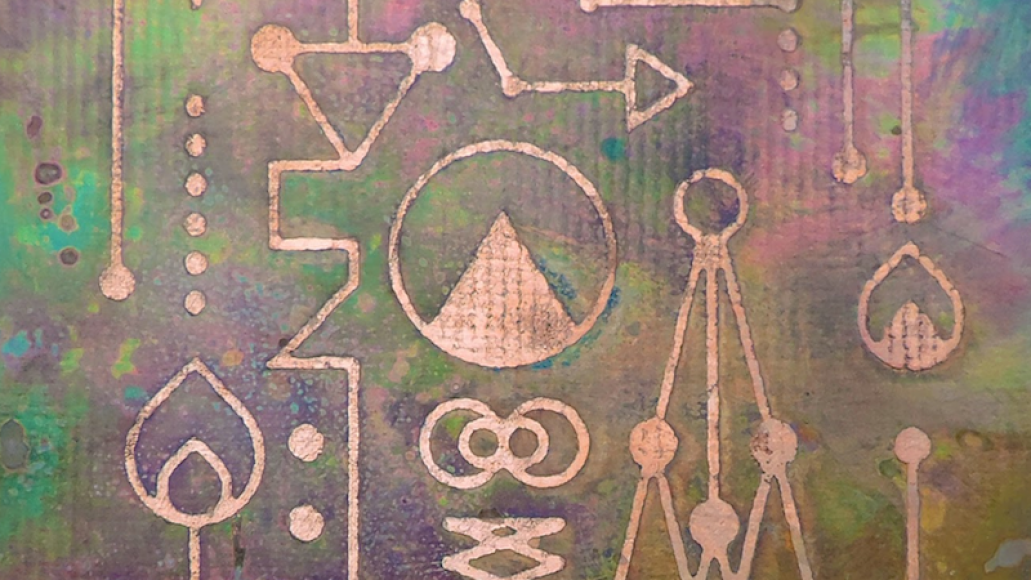 Civilisation I Tracklist:
01. Battle Lines
02. When the Fires Come
03. The River