Origins is a recurring new music feature that gives musicians the chance to pull back the veil on what influenced their latest track. Today, L’Orange and Jeremiah Jae take us through “Borrowed Bass”.

Four years ago, producer L’Orange and rapper Jeremiah Jae teamed for an explosive concept album called The Night Took Us in Like Family. The story followed a mob boss in the 1940s who gets taken down when he’s framed for murder. Now, that criminal may be out of jail, but war is on the horizon in the hip-hop duo’s new follow-up record, Complicate Your Life with Violence.

Due out October 4th via Mello Music Group, Complicate Your Life with Violence is set in the same film noir-esque world of L’Orange and Jae’s last joint effort. This time, World War II takes the protagonist on a dark path to bloody war and the shattered remnants that stay with him when he returns home. Once again, L’Orange provides a dystopian blend of cinematic and afro-futuristic sounds while Jae lays down poignant poetics in the lead role.

New single “Borrowed Brass” finds the primary character confronting the war he never asked to face. The beat drags like soldiers shoes through a muddy battlefield, coaxed onward by the hollow march of drums. It’s a trudge that well reflects the perspective of the voices on the track: “Official blow the whistle, make ’em fetch/ The button for the missile on the desk/ You know the overseers met/ In the private hall, the lions home/ Sipping scotch/ Tell ’em, ready, set, go.”

The song also features Zeroh and Lojii, and you can take a listen below.

Pre-orders for Complicate Your Life with Violence are going on now. For more on what went into the album and latest single, L’Orange and Jeremiah Jae have broken down the Origins of “Borrowed Brass”.

Man Behind the Gun Radio Show:

A film that really inspired me while working on this record was The Dirty Dozen with Jim Brown and Charles Bronson. I actually had the idea for the story of my character getting convicted and forced to become a solider, before I even saw the film or knew the true history behind it, which is kind of pretty synchronistic to me. — Jeremiah Jae 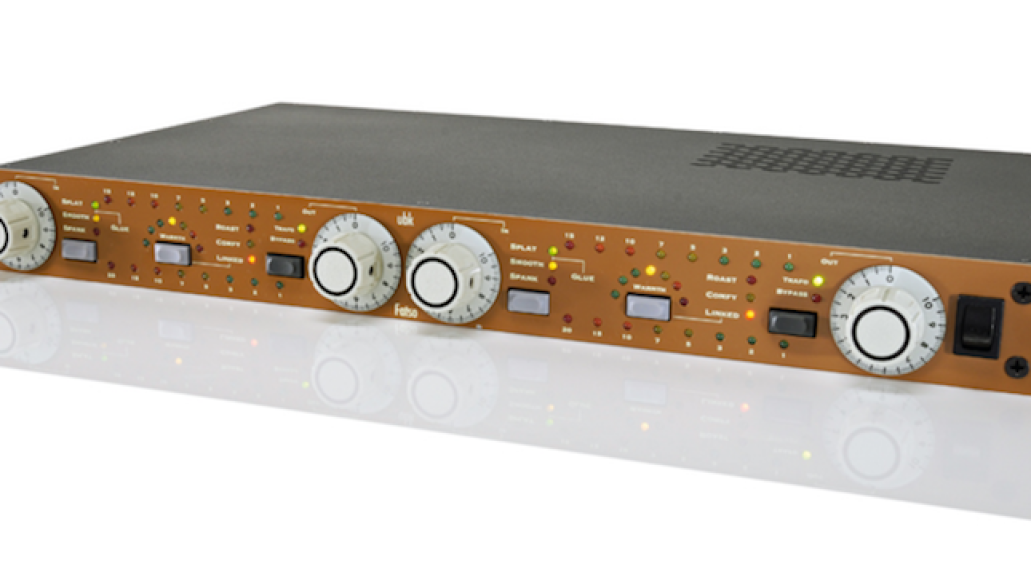 This is the first album I’ve worked on that I’ve had the pleasure of using the Kush Fatso compressor. The tape simulation, paired with the MPC’s legendary analog sound was integral to the sound of this record. Complicate Your Life with Violence is the most sonically sound record I’ve made and this is one of the reasons why. — L’Orange

Public Enemy and Rage Against the Machine:

Outside of listening to music and radio shows from the war time period, Public Enemy and Rage Against the Machine were two sources of inspiration. The energy of the music and the messages carried through it greatly resonated with me while working with this concept. — Jeremiah Jae 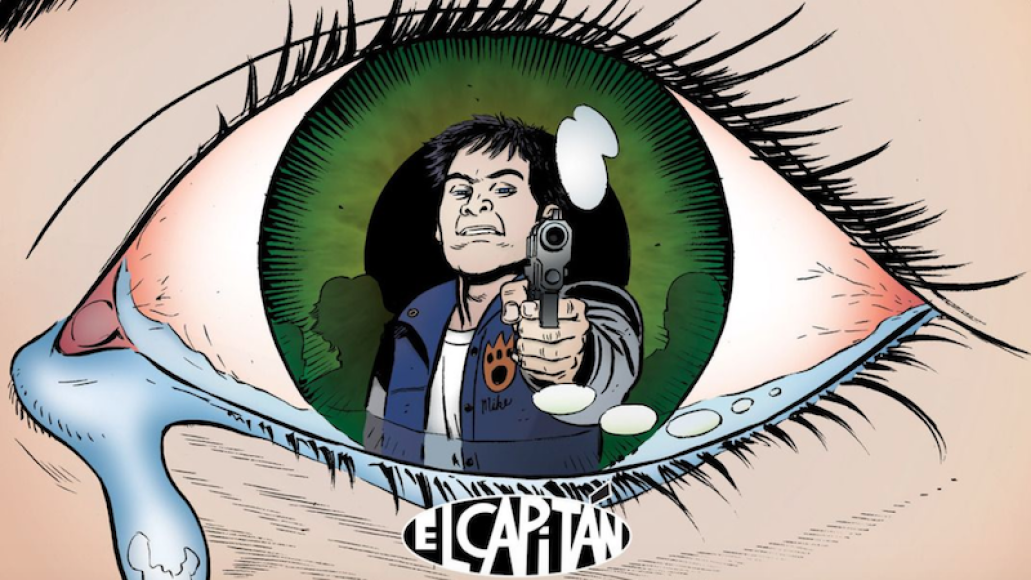 The artist behind the critically acclaimed graphic novel Stray Bullets was a creative and conversational collaborator on the Complicate Your Life with Violence album cover. After working through designs with him, we collaborated between Jeremiah Jae and Ruff Mercy to create the cover we finalized. — L’Orange