Mike Patton and renowned French composer Jean-Claude Vannier have released their epic collaborative album Corpse Flower. Stream it in full below via Apple Music and Spotify.

Coming via Ipecac Recordings, the 12-track album came to fruition when Patton met Vannier through his work with French singer and artist Serge Gainsbourg. As the alt-metal rocker recounted:

“Jean-Claude and I met while working together on a Gainsbourg retrospective at the Hollywood Bowl in 2011… We bonded immediately. I could see he had a dedication and attention to detail that was relentless so the respect I had for him in my mind was magnified in person. We spoke loosely about working together in the future… and it took some time, but after a few years I contacted him and we began to ignite some sparks.”

A legendary musician in his own right, Vannier has been cited by the likes of Beck, Portishead, and Massive Attack as inspiration. However, even Vannier couldn’t help but become awe-struck by his new-found collaborator:

“I would send Mike rough versions of the songs to get his thoughts, then I’d wait impatiently, staring at the clock, until I received his response. He made my music awaken with his unique perspective and interpretations of my songs. A formidable vocalist, with a sense of humor, Mike and I created a strong, beautiful and sincere collection of music, as well as a friendship.” 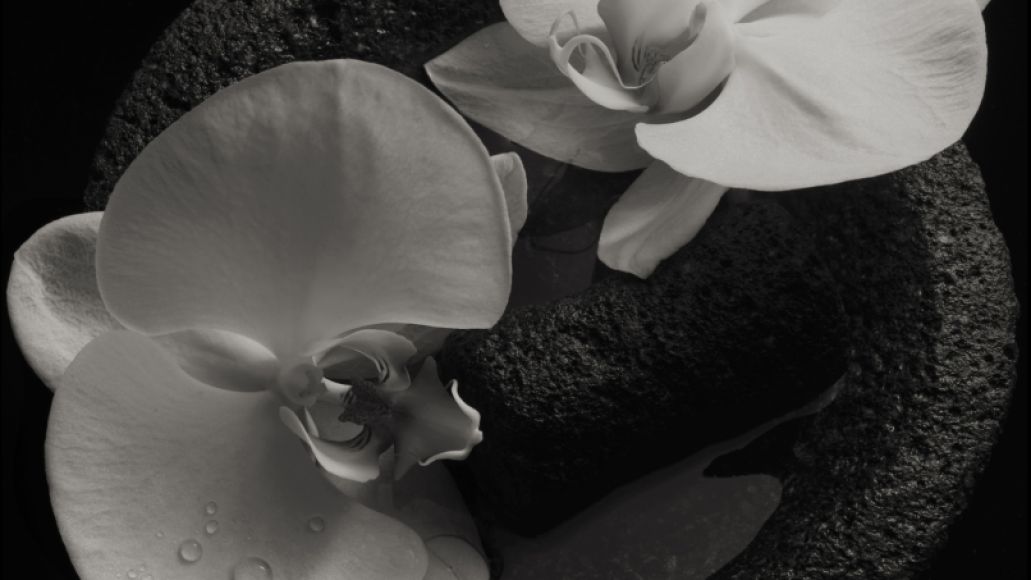