Perhaps it’s due to his past racist comments and support of xenophobic policies. Maybe fans are scorned from the multitude of cancelations in years’ past. Or, they’re just not that into his tour mates’ new album. Whatever the case, Morrissey’s ongoing US tour doesn’t appear to be selling particularly well.

As Twitter user @BrynRich recently pointed out, there’s a bevy of tickets still available for Morrissey’s upcoming concert in Camden. A further search on Ticketmaster reveals he’ll be playing to similarly empty venues in Rochester Hills, Portland, and Seattle. Not surprisingly, the re-sale market is also suffering, with tickets for the Camden show going for as low as $7.00.

In Morrissey’s defense, at least a few shows do seem to be selling, especially in Irvine, California. But even at the Hollywood Bowl, a major market date which Morrissey recently added to the tour, there’s a striking number of tickets still available.

Hopefully Interpol got paid up front. 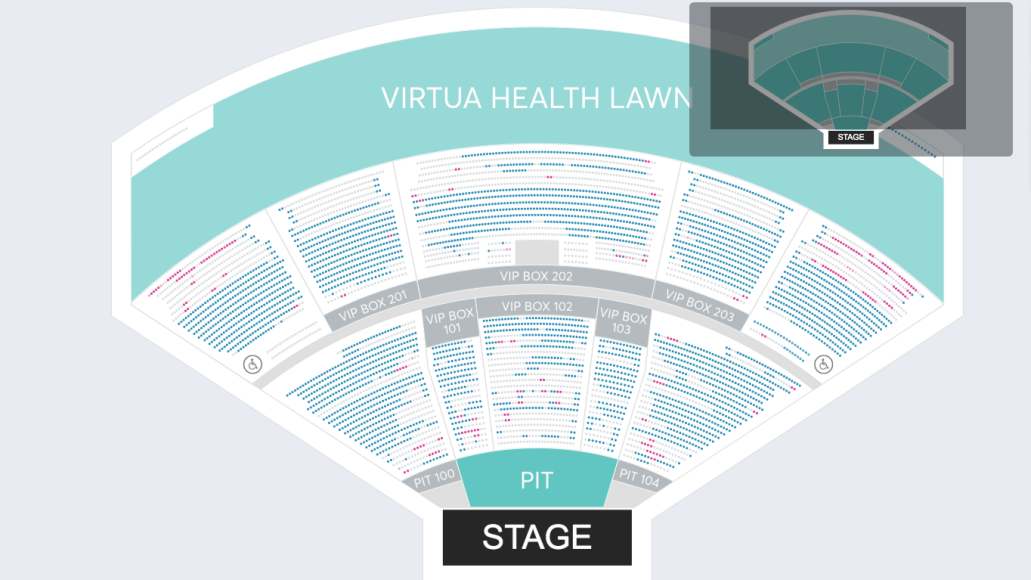 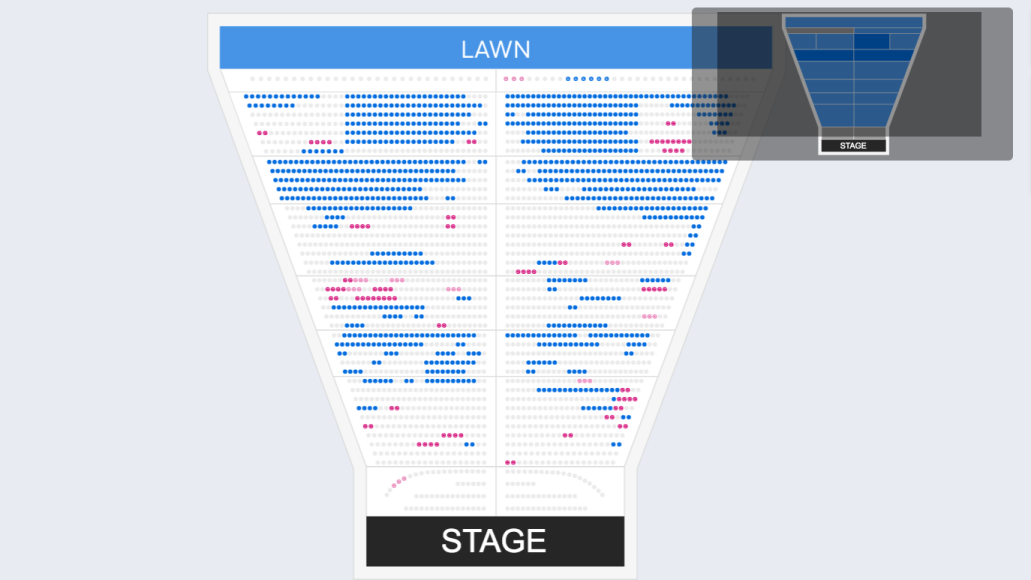 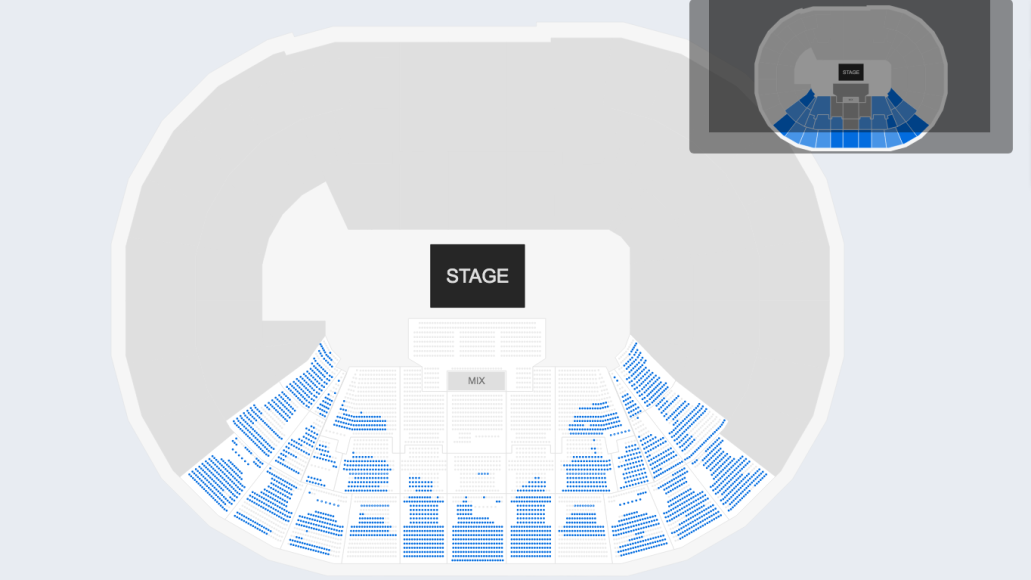 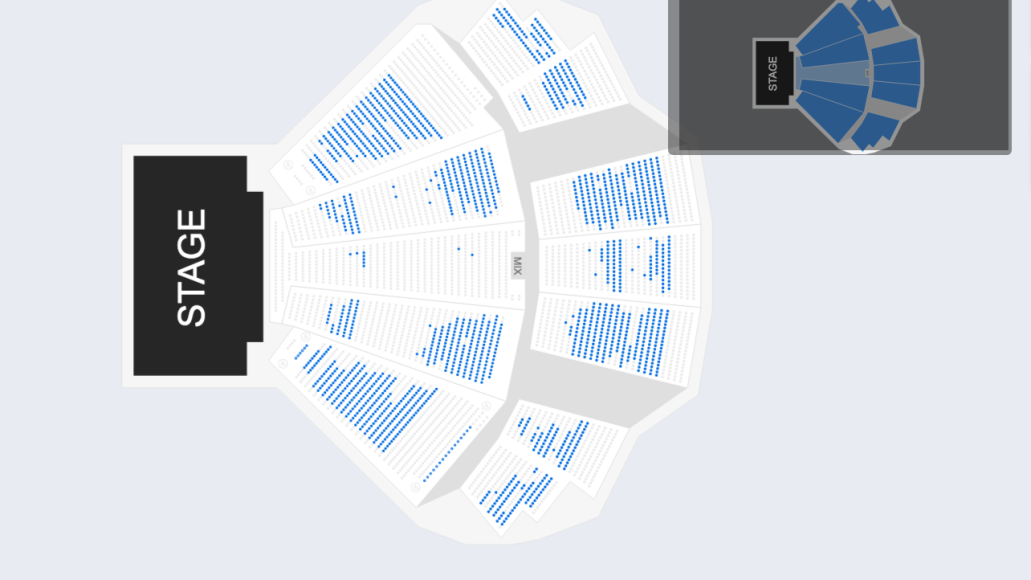 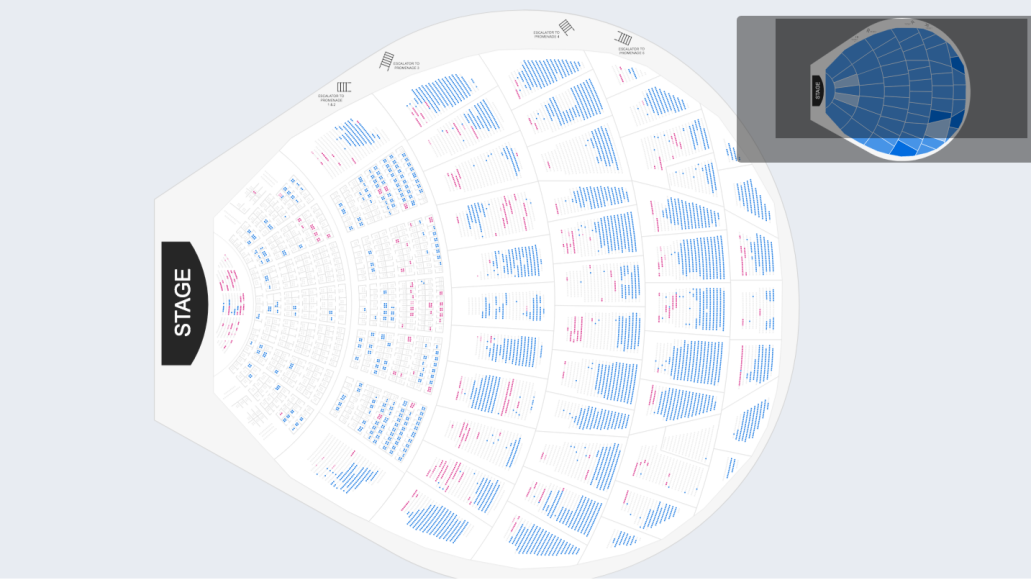