Mount Eerie and Julie Doiron have announced a new collaborative album, Lost Wisdom Pt. 2. Due out November 8th via P.W. Elverum & Sun, the LP will be supported with a winter tour.

The joint effort follows the pair’s previous collaboration, 2008’s Lost Wisdom. It also comes a year after Mount Eerie’s last solo LP, Now Only, and his (after) live album. Pre-orders are available now.

In a press release, Mount Eerie’s Phil Elverum outlined his musical journey to this point, including wrestling with the death of his late wife, Geneviève Castrée, on Now Only and 2017’s A Crow Looked at Me. He married actress Michelle Williams in the summer of 2018, only to get divorced early the next year. “Finding myself staring into another fire, disoriented by the changes, these songs came out,” Elverum wrote.

“I hoped to write songs about the smoldering foundation beneath all of this surface chaos, a love that doesn’t die, songs beyond mere sorrow. If I again mined the circumstances of my life for these words, I tried to do it with liberation in mind for everyone. I tried to make songs that did not rely at all on who I am or who I am singing about. ‘The song, not the singer’ is my guide, even while singing inescapably as and about myself.”

This time, as he sings about his own battles with love, he has Doiron by his side. Their soft, unadorned voices seem to comfort each other on lead single “Love Without Possession”. Over warm acoustic guitars, they sing together about what appears to be Doiron’s separation from Williams: “Watch me while I churn/ Still holding this love for you/ Without a thing to do/ But try to live/ In this uninvited liberation.” Hear the track in below.

In support of Lost Wisdom Pt. 2, Mount Eerie and Doiron will tour together this winter. A press release notes the trek will “likely be the only performance of this album’s material for the foreseeable future.” Tickets go on sale Friday, September 27th via the P.W. Elverum & Sun website, and you can also check here. The full itinerary is underneath “Love Without Possession” ahead. 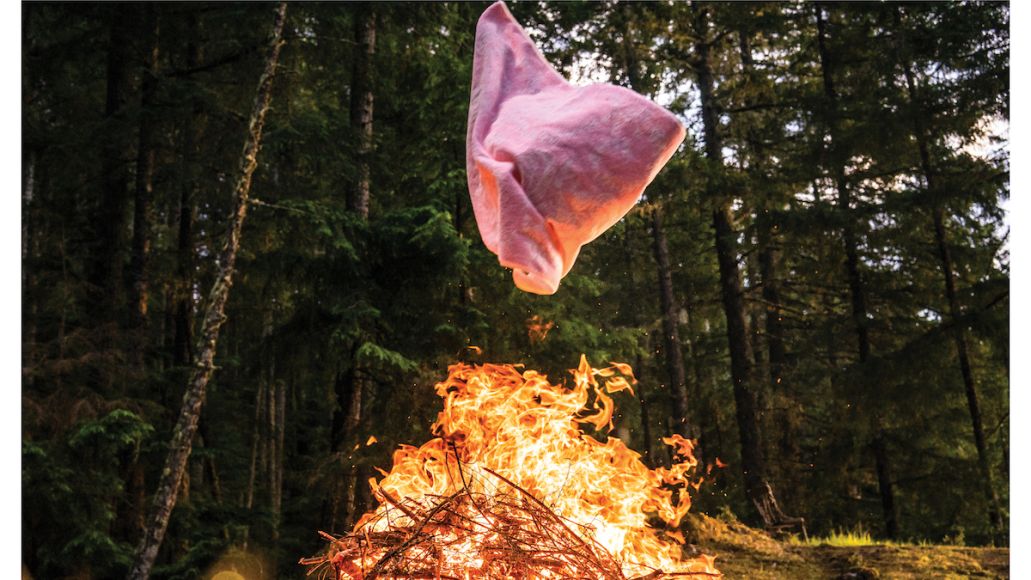 Revisit Elverum’s appearance on This Must Be the Gig from 2018’s Sled Island Festival: