Blue World consists of eight previously unheard versions of some of Coltrane’s most classic pieces, including “Village Blues” and “Naima”. All were recorded on 1/4″ analog mono tape in Van Gelder Studios in 1964, just a few short years before his death. The jazz maestro was assisted by his Classic Quartet of Jimmy Garrison, Elvin Jones, and McCoy Tyner.

The arrangements on Blue World were originally commissioned by Gilles Groulx, a Quebecois filmmaker who wanted to use the music in his romantic film Le chat dans le sac. Only 10 minutes of the entire recording were ultimately used in his movie, and Blue World marks the first time the other Coltrane selections are seeing the light of day after being mastered by Kevin Reeves. 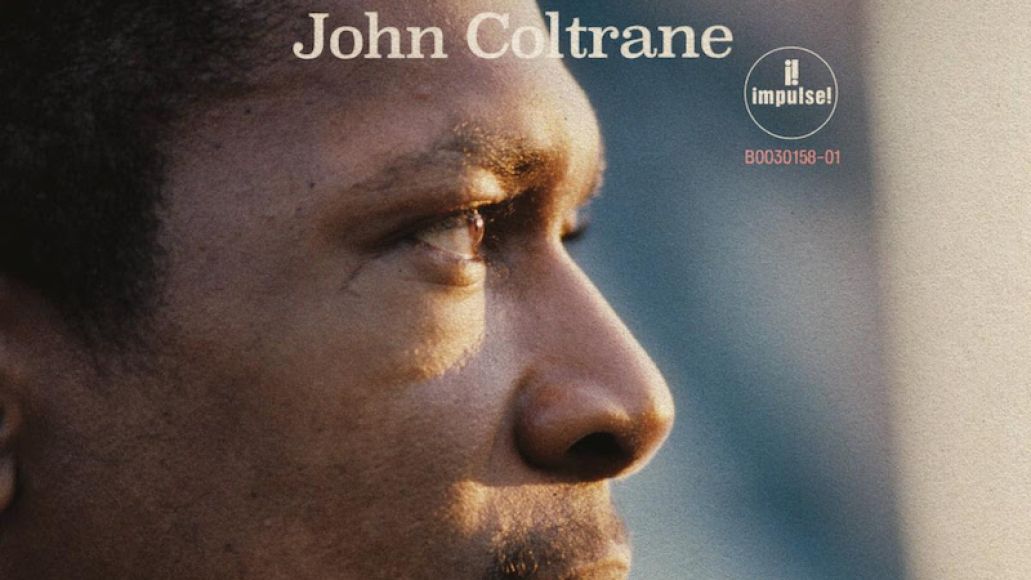