La Linda marks Tei Shi’s second full-length to date and follows Crawl Space from 2017. The collection also comes as the musician embarks on a new era of her career following a cross-country move from New York City to Los Angeles.

“I felt like I was closing a chapter in my life that was tied up in a lot of negativity, and reconnecting with open space and my own creativity in a way that I hadn’t in a very long time,” Tei Shi noted in a press release. “I wanted this whole project to reflect the feeling of stepping into another world that’s almost surreal or fantastical in its beauty.”

The effort collects a total of 11 songs, including previous offerings “A Kiss Goodbye” and “Red Light”. There’s also today’s newly unveiled “Even If It Hurts”, a velvety R&B piece featuring past collaborator Blood Orange.

In a detailed statement, Tei Shi spoke about how her new single came to life. She also discussed its corresponding video, which is set on a mansion-like property among lush fields and forestry,

“I made this song with two of my closest collaborators – Dev Hynes (Blood Orange) and Noah Breakfast. It came together in pieces between LA and New York but sprouted from the lyrics Dev and I kept on singing – ‘even if it hurts…I just don’t mind’. The concept is really the realization and acceptance that pain is a natural consequence of love. It’s a duet about the ways in which we make ourselves vulnerable to those we love, sometimes at a high cost. The video was directed by Cara Stricker and with an incredible and almost exclusively female creative crew. It features a multitude of amazing designers like Collina Strada, Vaquera, Christopher John Rogers, Mugler, Maryam Nassir Zadeh . I wanted to capture the romantic and melancholic elements of the song but put them in a world that feels removed from the every day, its own little odd paradise where Dev and I existed parallel to one another but never really together.”

Check out “Even If It Hurts” below, followed by the La Lindai tracklist. 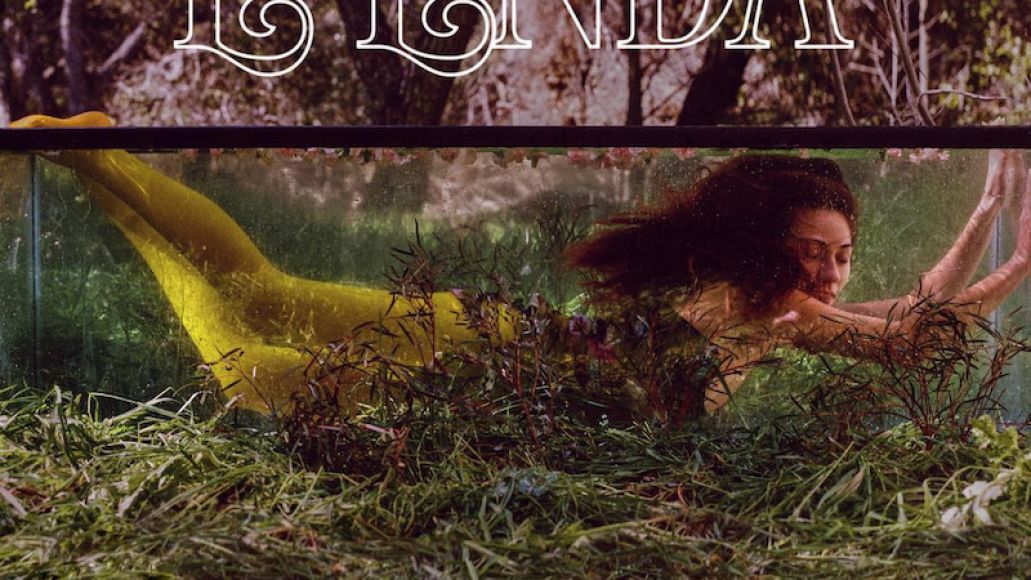