Nearly three decades into their career, The 69 Eyes continue to churn out heavy goth rock at a prolific rate. Most recently, the Finnish band offered up the new album West End, and in 2020 they’ll be taking the songs across the US for the extensive “Hell Has No Mercy Tour”.

Fellow dark rockers Wednesday 13, The Nocturnal Affair, and The Crowned will support the trek, which kicks off on January 24th at the Knitting Factory in Brooklyn, New York. From there, the jaunt will hit major cities and smaller markets across the Midwest, West Coast, and the South, before returning to the East Coast.

West End is the 12th studio album by The 69 Eyes and another steady dose of spooky rock that wears its goth imagery on its sleeve, quite literally — in the form of a bundle of black balloons. The record also features a few notable guest appearances by Dani Filth of Cradle of Filth, tourmates Wednesday 13, and Beastö Blancö’s Calico Cooper (daughter of Alice Cooper).

Throughout the release cycle, the band has posted trailers discussing the making of the album, most recently delving into the lyrics in the sixth episode.

Check out the dates for the upcoming tour and the provocative video for the metal-tinged “Two Horns Up” with Dani Filth below. Physical copies of West End are available via Nuclear Blast. Tickets for the tour are available on the band’s website beginning Friday at noon ET. 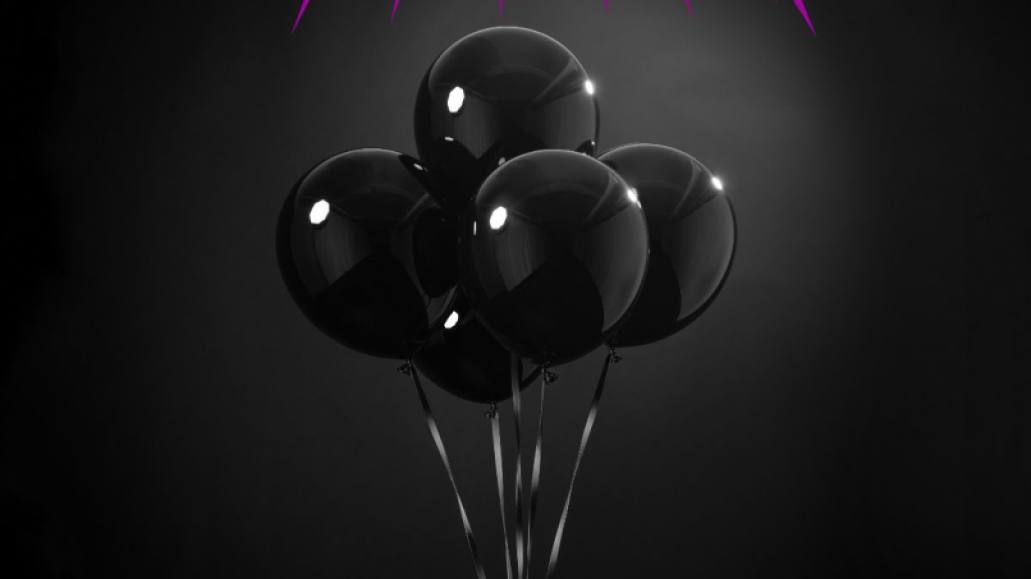