Just one month after releasing Live from New York’s Beacon Theatre, indie rock veterans The National are back with news of another live album. Titled Juicy Sonic Magic, it’s due out November 29th as part of Record Store Day Black Friday.

Packaged as a three-cassette box set, the new live album captures the band’s September 24th and 25th, 2018 concerts at the Greek Theatre in Berkeley, California. The pair of shows marked the last lap of The National’s tour supporting Sleep Well Beast.

(Read: Ranking Every Album by The National from Worst to Best)

“I saw how he went to all of his favorite bands, had hundreds of tapes from Bruce Springsteen and all of these different artists from that era—it was, like, holy,” Berninger says. “I’d heard some of those recordings and listening to those, they do sound unique. Someone like an audiophile, or someone at the stereo store might tell you, ‘This is too wrong about them,’ but you genuinely feel more present, I think. I’ve heard a lot of live recordings of things, and they’re amazing. A lot of it is the system you’re playing it on, but there’s something about Mike’s recordings that just really feel like you’re in the sync of it a little bit more. It feels like the the room is right up to your neck, you’re kind of soaking a little deeper inside the space. It sounds like you’re in something, either in an arena or an amphitheater or a club. Some things just have a sense to them, and it’s probably audio and it’s hard to define what it is. Even the tapes themselves, the cassettes, in his handwriting, has a sense to it, has some sort of more cosmic presence. The detail he took to do all that stuff creates a greater whole than just the one or the two.”

Accompanying Juicy Sonic Magic is a short documentary of the same name. Directed by David DuBois, it chronicles Flannigan’s use of the Millard method. Watch a trailer below.

The new live album comes amidst The National’s fall tour dates behind their most recent album, I Am Easy to Find. Find your tickets here. 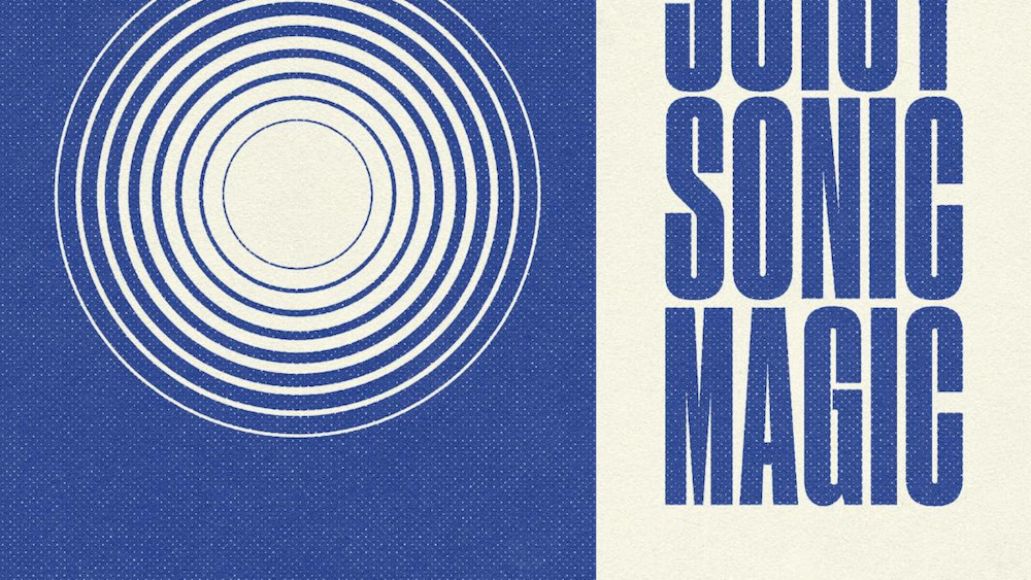 “The most celebrated audience taper of the period, Mike Millard, recorded in and around Southern California beginning in 1974 and continued into the early ’90s. Millard’s legend is built in part on the cunning and subterfuge he used to get his nearly 15-pound cassette deck and microphones into venues like the The Forum, Santa Monica Civic Auditorium, and The Roxy.

For years I have pondered what made Millard’s recordings so good, and eventually I had an idea: What if you recorded a concert today with the same equipment Millard used in 1977? Would it sound like his tapes? Would it tap into his Midas touch?

The National was kind enough to let us test the Millard Method for two concerts at the Greek Theatre in Berkeley, California last September. These live recordings were made with vintage AKG 451E microphones and a restored Nakamichi 550 cassette deck which are identical to those used by Millard circa 1975-81. The idea was to see if we could recreate what Matt Berninger calls the “juicy sonic magic” Millard captured in his 1970s field recordings.

Together with my friend and filmmaker David DuBois, we also produced a short documentary about Millard, his recording methods, and our attempt to recreate his work at the National shows in Berkeley, a venue that is utterly unchanged since the ’70s.

With the advent of smartphones, thousands of people routinely record part of the show when they attend a National concert or any other performance. Forty years ago, when nobody would dare do that, one man made it his life’s work to preserve legendary concerts on tape.”