After calling it quits for a few years, Vivian Girls have reunited and returned with a new album, Memory. The effort marks their first release since 2011’s Share the Joy. Stream their latest below via Apple Music and Spotify.

Recorded and produced by Rob Barbarto, the album was somewhat of a surprise, most of all to the band. Initially singer Cassie Ramone was aiming for a solo record, but told Rolling Stone the chemistry of the old bedroom pop trio was too strong to resist. “It just wasn’t going as smoothly as it did with [Vivian Girls],” she said. “I tried so hard to fit a square peg into a round hole with other people.” Following that feeling, Ramone switched gears and wrote most of Memory in roughly two weeks.

Listeners got a sense of their comeback with singles “Sick”, “Something to Do”, and the recent “Sludge”. Similar to their past work, these gritty jams are caked in crunchy guitar tones and soft drums, chanted harmonies coming from deep in the song like from the belly of a whale.

A vinyl version of Memory and limited edition bundles are available through Polyvinyl, along with wax re-issues of 2008’s Vivian Girls and 2009’s Everything Goes Wrong. The trio also has a handful of tour dates lined up, get your tickets here. In the meantime, listen to the new stuff below. 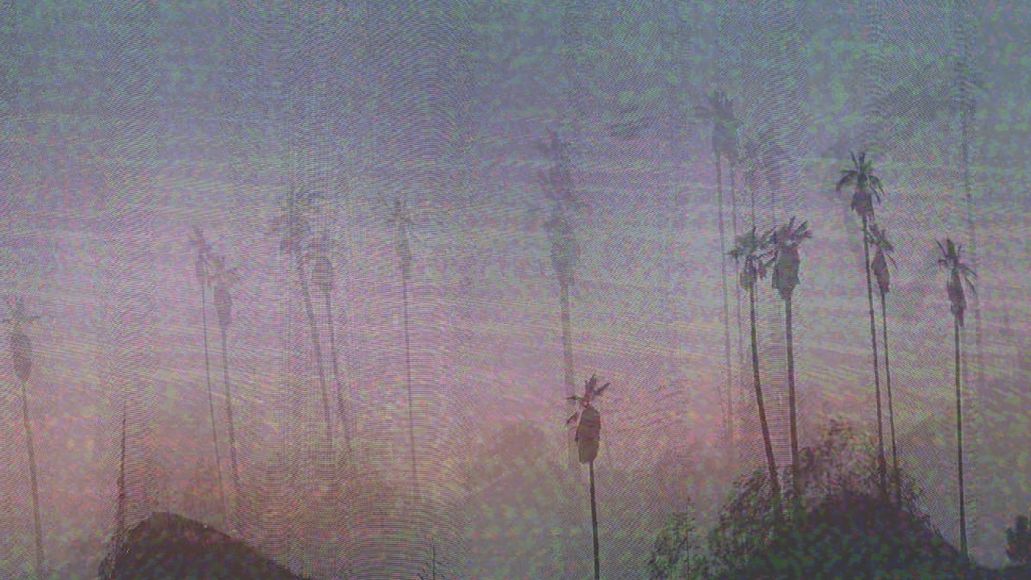