This feature originally ran in October, 2014. We’re resurrecting it as Halloween creeps closer.

How important is music in film?

“Music and cinema fit together naturally. Because there’s a kind of intrinsic musicality to the way moving images work when they’re put together. It’s been said that cinema and music are very close as art forms, and I think that’s true.” –Martin Scorcese

“Too broad a question. Let’s just say it covers a multitude of sins.” –Woody Allen

With the exception of musicals, no film genre capitalizes more on music than horror. It’s the lifeblood of any scare, whether it’s a cacophony of strings, an eerie piano scale, or a deafening bout of silence. Try and recall some of horror’s most iconic scenes and odds are your mind will also conjure up its accompanying score — or vice versa.

With Halloween creeping closer, Consequence of Sound’s film staff decided to put together a list of the 10 essential scores in horror. Know that we only chose original scores, which nixed the likes of The Exorcist, The Shining, and Night of the Living Dead. Otherwise, you bet your bucket of candy they’d be on here.

If you have any other suggestions, don’t hesitate to comment below. We’ll be watching. 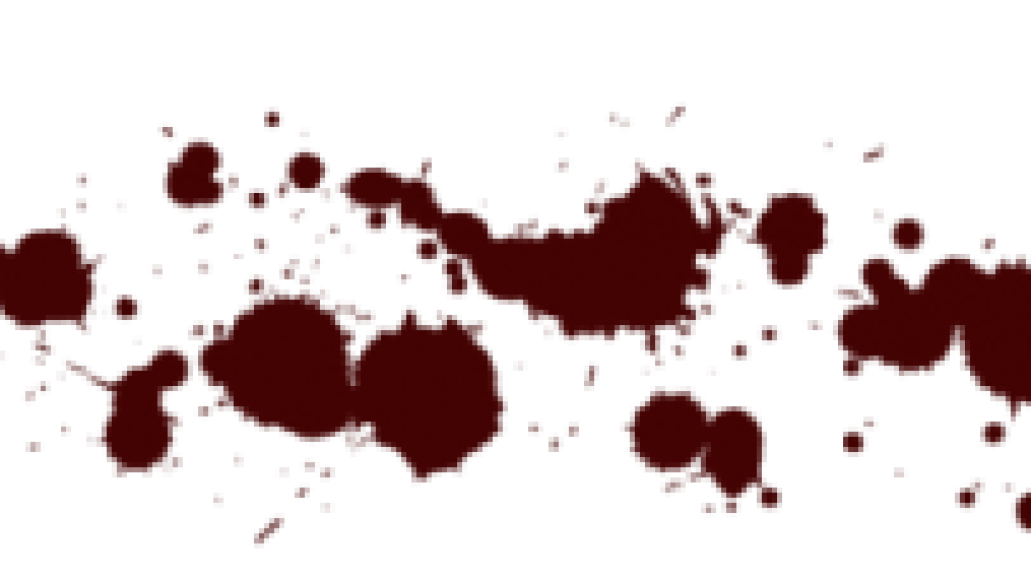