Big Ears Festival has rolled out its preliminary 2020 lineup. The annual music festival goes down March 26th-29th in venues throughout the city of Knoxville, Tennessee.

The eclectic lineup includes a number of notable bookings, including the North American debut of Sons of Chipotle, the new band from Led Zeppelin’s John Paul Jones; a live soundtrack of Andy Warhol’s Kiss as performed by Kim Gordon, Steve Gunn, Bill Nance, and John Truscinski; and a rare US appearance from múm.

Other highlights include Terry Riley, Anthony Braxton, Thundercat, Devendra Banhart, Efterklang, Tindersticks, Sudan Archives, and Christian Scott. Plus, Meredith Monk will team with the Bang on a Can All-Starts for the full concert premiere of their collaborative work, Memory Game, and Joe Henry will take the stage accompanied by a band including Marc Ribot and Jason Moran.

Additional acts and programming will be revealed in the coming weeks. 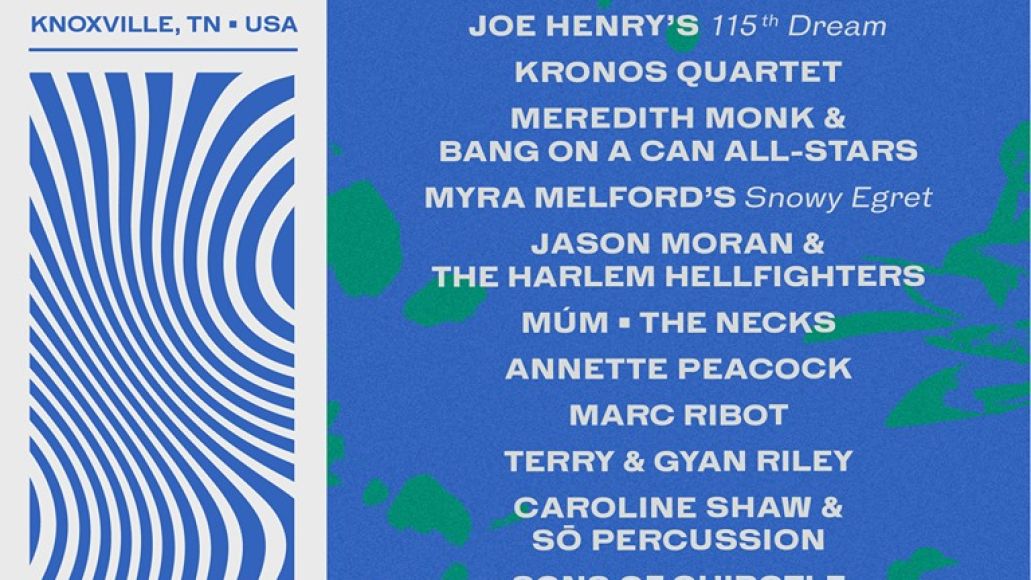 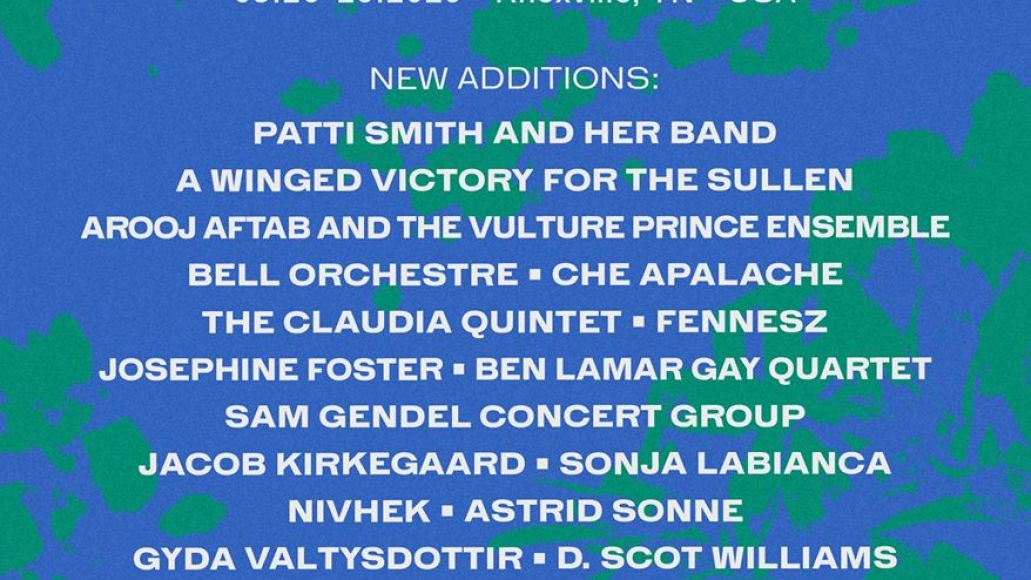