Bishop Briggs released a pair of singles over the summer, “Tattooed My Heart” and “Champion”. Today, the British artist is announcing her sophomore album on which those two tracks are set to appear.

Also dubbed Champion, it’s due to hit streets November 8th through Island Records. The second full-length in her catalog comes just a little over a year after her Church of Scars debut and follows sets at both Coachella and Lollapalooza.

For a third peek at the record, the 27-year-old Briggs is offering up “Jekyll & Hide”. The single was co-written with K. Flay and produced by Joel Little, known for his Grammy-winning work on Lorde’s smash hit “Royals”. Stream it below.

In a statement, Briggs talked about the fun word play used in the title and how it relates to her topsy-turvy dating life,

“I released a new song called JEKYLL & HIDE today. The title is spelt Hide not Hyde. GET IT!??!!!!! Word play gets me way too hype. I wrote this one with K. Flay and it was produced by Joel Little. In the chorus, we wrote ‘are you Jekyll & Hyde-ing me?’ as a way to describe the chaotic feeling of dating someone who has two very different sides. I hope you like it. And if you don’t, please don’t tell me. I’m far too sensitive to hear that.”

Pre-orders for the album have begun. To support Champion, Briggs launches her North American and European tour tonight. The trek lasts through late November, and you can buy your tickets here. 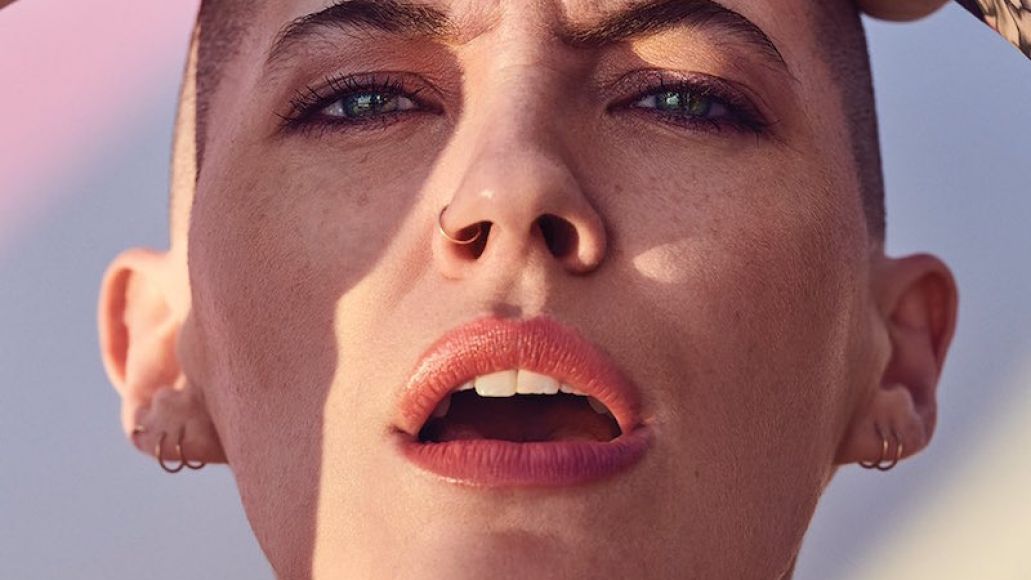