BTS are celebrating the end of their “extended hiatus” with one hell of a show — and everyone’s invited. The K-pop group have announced a new concert film, Love Yourself: Speak Yourself [The Final], that will hit US theaters on October 27th.

The film’s full title is quite a mouthful: BTS World Tour ‘Love Yourself: Speak Yourself’ [The Final]. ARMY fans will know exactly why it’s that long, though. In 2018, BTS kicked off a tour called “Love Yourself”, and followed it with a world stadium tour called “Love Yourself: Speak Yourself” in the spring of 2019. The K-pop group performed 62 times around the world on those tours, and are set to wrap things up at the Olympic Stadium in Seoul, South Korea. They’re doing it up big. Immediately after that final concert, which will be captured live in front of a sold-out crowd, the show will air hours later in theaters for US audiences.

(Read: 10 K-pop Idol Groups That Will Make You Swoon)

The Love Yourself: Speak Yourself concert film will screen in US theaters on October 27th only at 7:00 p.m. ET. Tickets are available now online and available at select theater box offices. Not every movie theater is participating in the event, though, so be sure to consult the Fathom Events website.

This is the latest ambitious feat from BTS. In addition to debuting a mobile video game and a guest-heavy soundtrack, dropping one of the best records of the year, and members J-Hope and V dropping solo songs, BTS have also rolled out concert films like BTS World Tour ‘Love Yourself’ New York, BTS World Tour ‘Love Yourself’ Europe, and Bring the Soul: The Movie. Looks like they’re trying to do as much as possible before possibly being enrolled in South Korea’s compulsory military service. Get hyped for the newest film by checking out the official trailer and poster below. 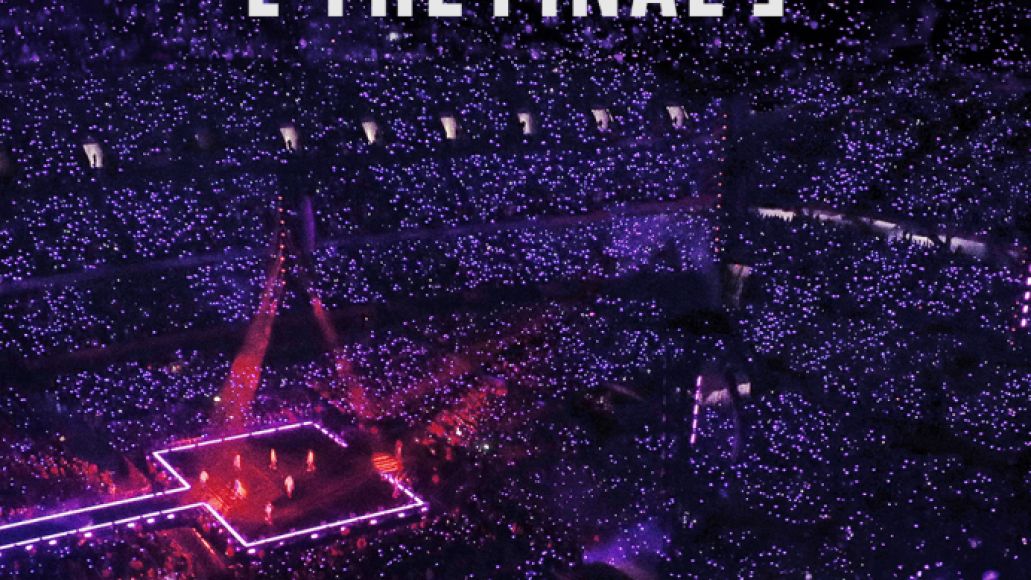 Will Poulter to Star as Adam Warlock in Guardians of the Galaxy Vol. 3

BTS announce concert film Love Yourself: Speak Yourself [The Final]