Veteran rockers Cursive have announced a new album called Get Fixed — and it’s coming next week. Set to drop on October 11th via the band’s own 15 Passenger label, their eighth LP overall comes just a year after their last full-length, Vitriola.

In fact, some of the songs on Get Fixed were born out of the Vitriola sessions. Since forming in 1995, the Nebraska rock outfit has found frontman Tim Kasher performing with a rotating cast of bandmates. When he reunited with the project’s founding drummer, Clint Schnase, it sparked a bout of creativity that led to last year’s effort and a number of unused songs. The surplus tracks were saved for Get Fixed, with touring drummer Pat Oakes stepping in to record two additional cuts — “Stranded Satellite” and “Black Hole Town” — to fill out the album.

“In certain ways, they may forever be considered companion pieces, but Get Fixed feels as though it’s been emancipated from the Vitriola sessions,” Kasher said in a statement. “The extra care and attention it received has helped it develop an identity very much its own.”

Though Oakes took over between records, Kasher credits re-teaming with Schnase as leaving him “feeling inspired.” In a letter accompanying the album announcement, he also laid out how a drive to address our current political discourse contributed to his recent musical fecundity:

“Also, sure, the absolutely fucking bonkers fist fuck this world has been getting with its pathetic, greedy rise of nationalism; yeah, that’s been driving me to put pen to paper as well. You feel like you’re getting pushed around, you want to push back. Not that we’re driven solely by political frustrations, not in the least. But as to the excess of songs as of late? Current events have certainly left their grimy fingerprints on some of the music we’ve written these last few years.”

Cursive have already previewed Get Fixed with a trio of singles: “Barricades”, “Black Hole Town”, and “Marigolds”. Today, a fourth and final single, the aforementioned “Stranded Satellite”, has been shared. Hear it below, followed by the full tracklist and album art.

Cursive will support the new record with an East Coast tour supporting Against Me!, and followed by a co-headlining a tour with Cloud Nothings launching in November. Get your tickets here. 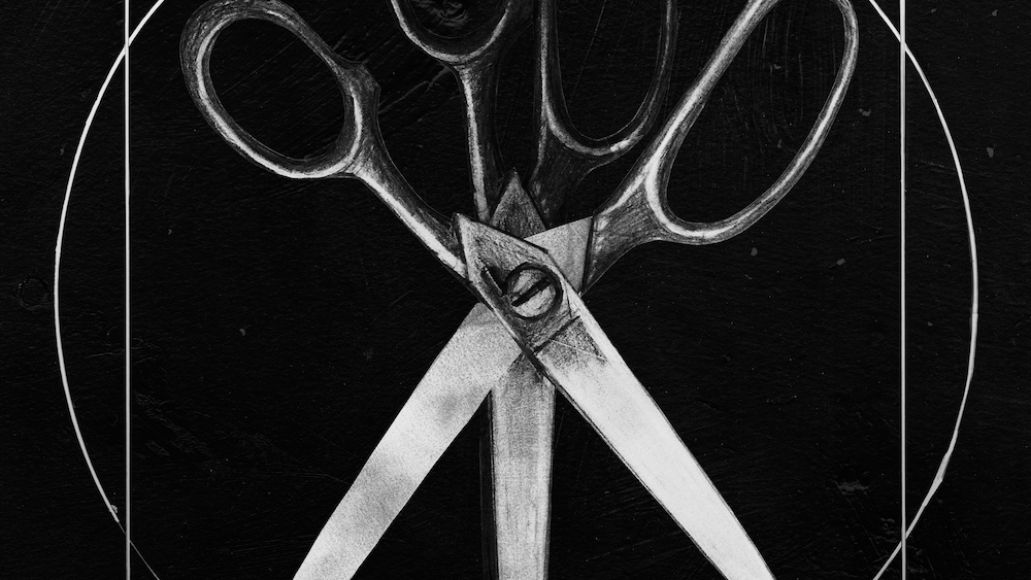